2nd season "The Morning Show" and Apple's own problems (#AppleToo) 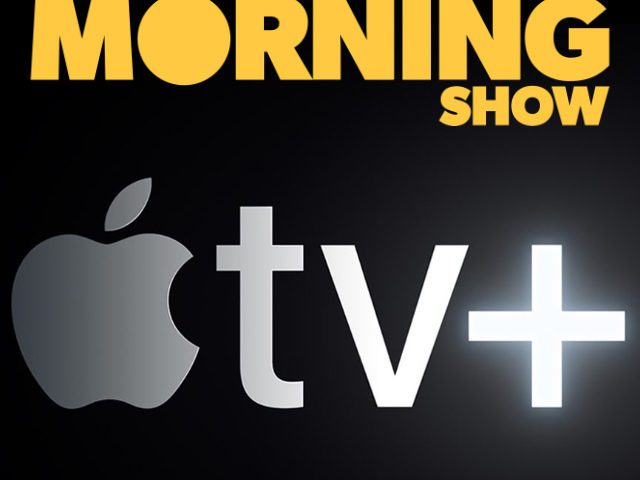 The trailer for the second season of "The Morning Show" was published yesterday on the official Apple TV YouTube channel. It can be seen from this that the series will continue on September 17, 2021. The story will probably revolve around the characters of Jennifer Aniston and Reese Witherspoon, who turn the TV network upside down after the theme of #MeToo in the first season. At the same time, the movement #AppleToo is forming in real life, which draws attention to the discrimination at Apple. We already have on the reproachful handling of the subject of sexism at Apple in the Sir Apfelot newsreel KW31 reported. 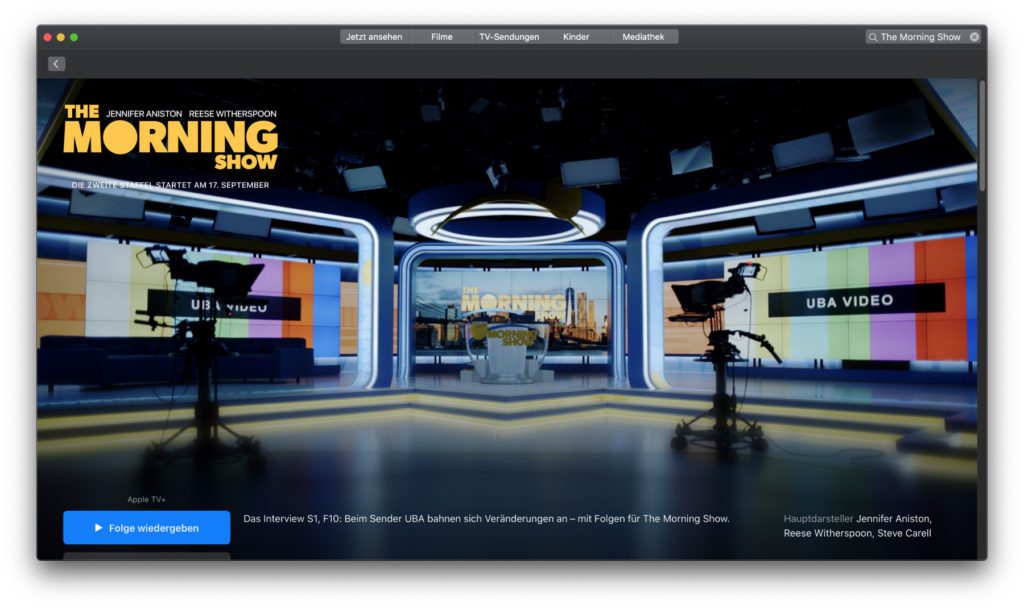 Among other things, in the Apple TV app on the Mac you can already find the announcement of the second season "The Morning Show". While problems are being addressed and made public, Apple is probably trying to suppress employee complaints in real life.

The Morning Show deals with sexism and racism

In the first season of the series on Apple tv +, topics such as discrimination, sexism, racism and also the so-called MeToo debate were taken up. The whole thing was told using the structures and machinations of a fictional TV network, in detail by means of a morning show that was confronted with various allegations. It will continue from September 17, 2021. According to the Trailer on YouTube The second season takes up the events and developments of the first season and continues the story after a period of nine months.

Allegations within the Apple company: #AppleToo as a platform

While Apple is open-minded, respectful and supportive, not only through content on tv +, but also through various teaching and support programs, things are not going quite as smoothly inside. Corresponding incidents are now collected under the name “Apple Too” (“Apple too” or “Also Apple”). There is not only the website for this appletoo.us, but also the hashtag #AppleToo, which is used on Twitter by employees of the Cupertino company to share personal experiences. The account on Twitter called for this @AppleLaborers. You can find articles about this e.g. B. at The Verge (English) and MacLife (German).