Geekbench for Mac, iPad, and iPhone: How Fast Is My Processor? 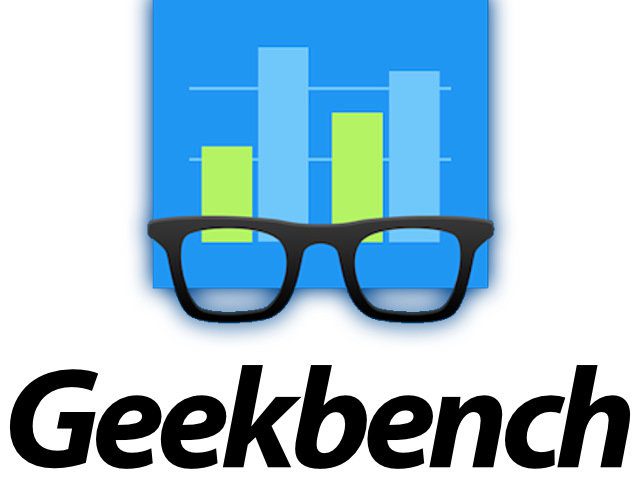 The name “Geekbench” appears frequently when it comes to the professionally measured performance of hardware; mainly about the performance of the processor (CPU) in a Mac, PC, smartphone or tablet. But what is behind the term and the associated values? Well, Geekbench is an app from Primate Labs that can be used for Apple Mac, Windows and Linux PCs as well as iOS and Android devices to determine their speed and performance (under load). This can help, among other things, to find out whether the computer is fast enough for certain programs or games.

Warning: The Geekbench software only from the official source now! 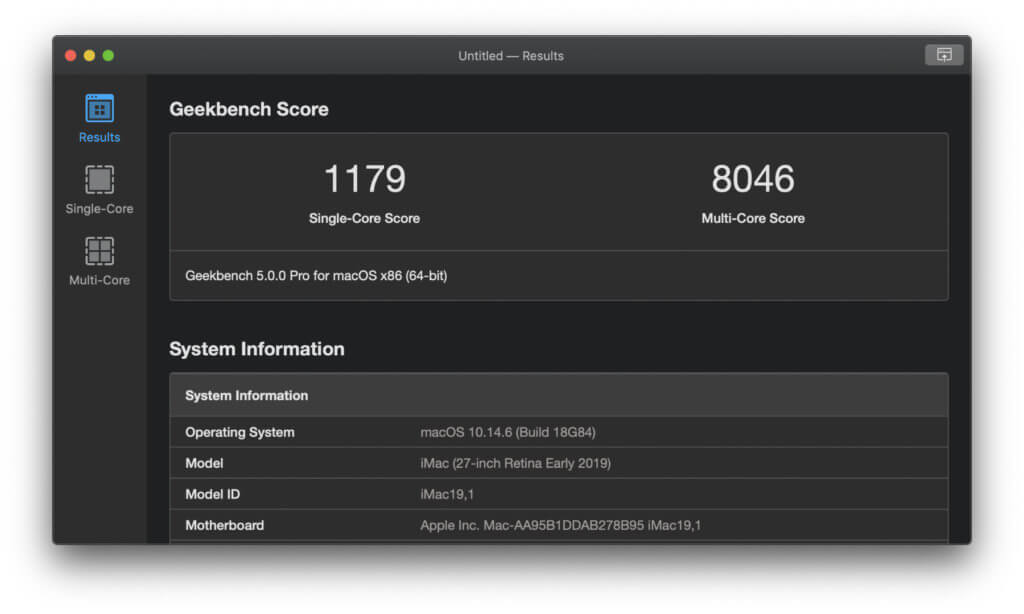 Geekbench 5 not only shows you the hardware of your computer or mobile device, but also its performance - ideal for comparisons with other Mac, PC, smartphone or tablet models. Screenshot source: Primate Labs

Primate Labs, a developer studio based in Canada, offers the latest version of the app Geekbench 5 at. This is available as a "tryout", ie free test version, regular version and pro version. In each case, it is a cross-platform benchmark (translated as “reference value” or “reference value”), i.e. software with which you can compare your computer, smartphone or tablet directly with other devices. Usually when a new Apple iPhone or Samsung Galaxy S smartphone comes onto the market, various sources publish Geekbench benchmark measurements in order to classify them and show performance developments.

You can download the installation file for Geekbench 5 at this point for macOS, Windows, Linux, iOS and Android. However, use is only recommended if your machine meets at least the following requirements. Otherwise, take a look at the predecessor Geekbench 4 with this link

Limitations in the trial version

The trial version can be a very good way to get a first impression of the software and of the measurements on your own device. But of course it has some limitations. Below you will find the comparison overview, which compares the Geekbench 5 Tryout version with the regular version and Geekbench 5 Pro, as a screenshot. Too small to read? Then just tap or click on it to enlarge the graphic;) 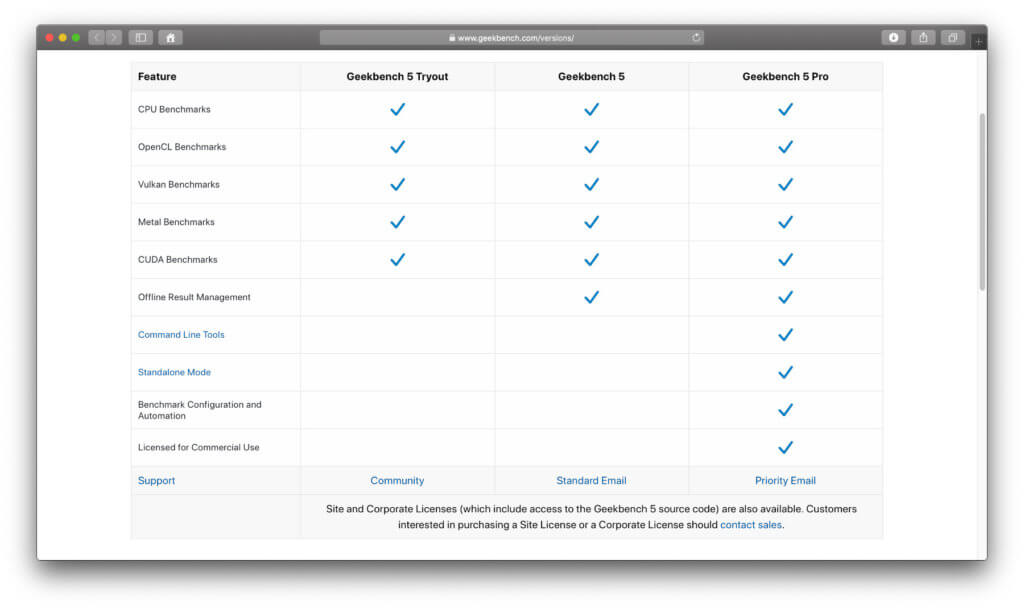 Geekbench 5 in the test, the purchase and the pro version.

Counselor: Why you should only download software from the developer