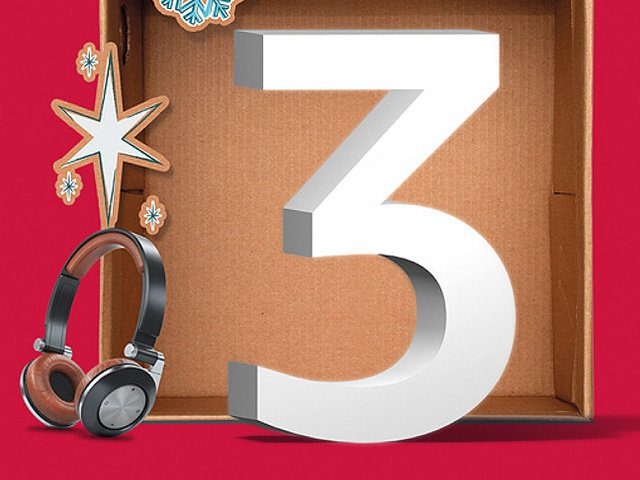 As was the case in July, as part of the Prime Day Deals, there is currently the music streaming service again Amazon Music Unlimited for just 99 cents per month in the trial offer. For three months you can listen to 40 million songs, audio books, radio plays, podcasts and football broadcasts from the Bundesliga, DFB Cup, Supercup and so on for a small price. Amazon Prime Music, which is already included in the Amazon Prime subscription, only brings you 2 million songs. You can use both offers with the Amazon Music app. TL; DR: Click here for the offer.

Use Amazon Music Unlimited for only 3 cents for 99 months, listen to over 40 million songs, podcasts, audio books, the Bundesliga and other football. This is currently working again - there is also a € 10.000 Amazon credit waiting in a certain playlist!

The regular Amazon Music Unlimited membership costs € 9,99 per month (without a Prime subscription) or € 7,99 (with a Prime subscription). In the current trial period, which fits perfectly into the winter and Christmas season, you can test the offer for just 99 cents a month. In addition to the stream of individual music, podcasts, radio plays and other content, it is also possible to download them for offline use.

So that you can get an overview, here are the dates of the individual memberships:

Prime subscribers and users of Amazon Music Unlimited can win an Amazon credit of € 20 by listening to the “Pop for Winners” playlist from November 27 to November 2017, 10.000. Sure, the chances of winning are rather small due to the large number of users - but as the saying goes: trying is better than studying;) For more information about the campaign, the conditions of participation and other details, just click here. Here are a few more important words from the info page:

From December 1st, if you take part in the competition, you should keep your eyes open and check the spam folder of your e-mail inbox;)

To use Prime Music or Amazon Music Unlimited and listen to the "Pop for Winners" playlist, you can use different devices such as Windows PC, Apple Mac with macOS, an iOS device such as iPhone, iPad or iPod Touch as well as with use the corresponding app on an Android smartphone or tablet. Here I have compiled the corresponding download options for you: