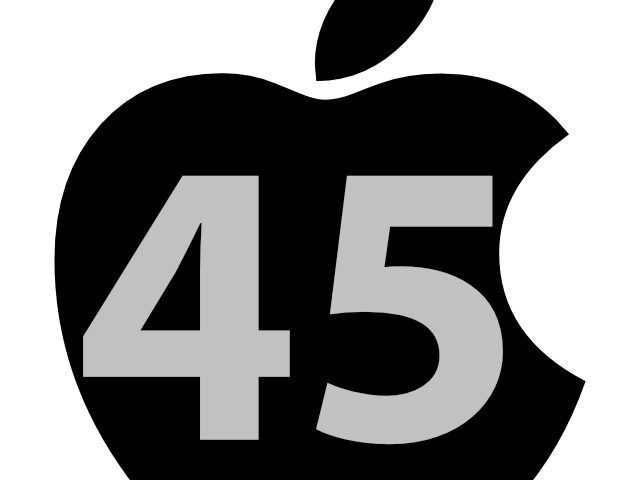 On April 1, 2021, Apple will be 45 years old. On April 1st, 1976 it was founded as a computer company by the now world-famous Steves named Steve Jobs and Steve Wozniak. To celebrate the day, I would like to show you a few sources where you can find extensive information about the company, individual devices and processes in the background. There are also sources on individual personalities. Because to list everything here, that would not only go beyond the scope, but also end in a copying exercise, in which I certainly forget the most important things: D

45 years of Apple: The computer company that is now THE global tech giant par excellence was founded on April 1st, 1976. Here you will find numerous sources for a deep dive into the history of the group.

The history of Apple at a glance

I think the Wikipedia article about the Apple company offers a good overview of the history of today's tech giant. Directly under the first point "History" you will find the following structure, for example:

As you have probably already noticed, some of the company's milestones are missing - such as the Apple Watch or the switch to the “Apple Silicon”, which is currently used as an M1 chip in the first Mac models. Information about this as well as more hardware and software can be found in the other points of the article. The point "Criticism" alone currently comprises 15 sub-points, which show that Apple can also have negative sides despite all its advantages.

In the years after Steve Jobs' death in 2011 there were some cinematic arguments with his life and especially with his work in the form of the Apple group. Personally, I particularly like the film “JOBS”, which not only shows the history of Apple from before it was founded to the first iMac in 1998, but also gave Ashton Kutcher a star role. Anyone who only knows him as a slapstick actor will surely be positively surprised by his performance in the film. We have a contribution on the topic for you here: Steve Jobs Film - Which strip portrays the Apple founder best?

Shortly before today's 45th birthday, Apple announced the date for WWDC 2021. This year's World Wide Developers Conference will take place from June 7th to 11th - due to the ongoing pandemic, it will be held completely digitally (like last year). More information about the event can be found with this link. If you want to read through a summary of the WWDC 2020 keynote, then just follow this link. You can get even more Apple news, tips and tricks about hardware and software from Cupertino, as well as all sorts of things to do with technology every week at Sir Apfelot newsletter. You can exchange ideas with other readers in Sir Apfelot Forum.