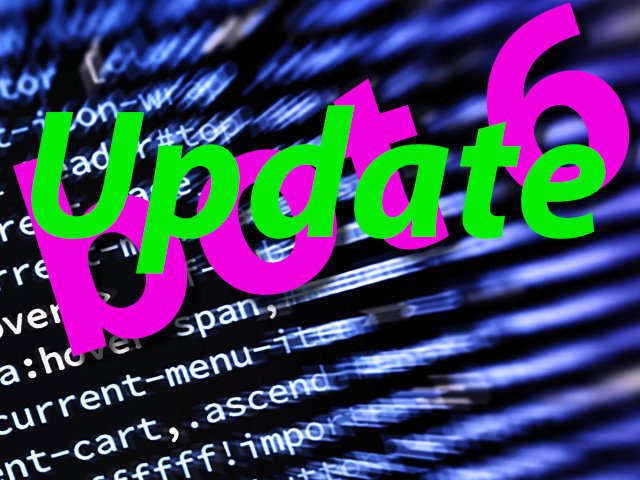 In the past few weeks, Deutsche Telekom has warned of malicious software / malware with the name “bot 6” by e-mail and post. In the yesterday's message I have already summarized some details on the subject. I briefly considered contacting the Telekom security team to get more information about the Trojan, the virus or whatever bot 6 should be. I decided against it because of the anticipated time investment. Referring to a Message from ifun (they seem to have taken a lot of time to ask!) I would now like to give you an update.

The Telekom security team sent a security warning to bot 6. But what the real name of the malware for Windows (and Apple?), What kind of damage it does, etc. remains unexplained ...

Warning from the Telekom security team

Several Deutsche Telekom customers have recently received a security notice regarding malware called bot 6 by email and post. A Google search and virus scans on computers, smartphones and tablets do not provide any information on such a named threat to the system, software and hardware. The error in the information chain seems to have been found in the meantime: the automatically generated warning notices related to an internal description of the problem - apparently, however, as initially assumed, this is not a description of Telekom, but a not directly named whistleblower.

The Telekom security team is not exactly competent in the whole matter. Issuing automatically generated warnings with incorrect names from unnamed sources is rather questionable. Somebody should look over it. There was also an indication that bot 6 is primarily intended to affect Apple systems as a security threat. This statement has now been revised and corrected: the infection is more likely to be Windows malware. So it's all pretty opaque, if not confusing. Many errors seem to have crept into the entire information chain. I am curious to see when there will be specific statements. Unfortunately, I don't have the time to talk to Telekom via email and phone about bot 6, the real name of the malware and other details ...