Should Apple introduce a homeOS? 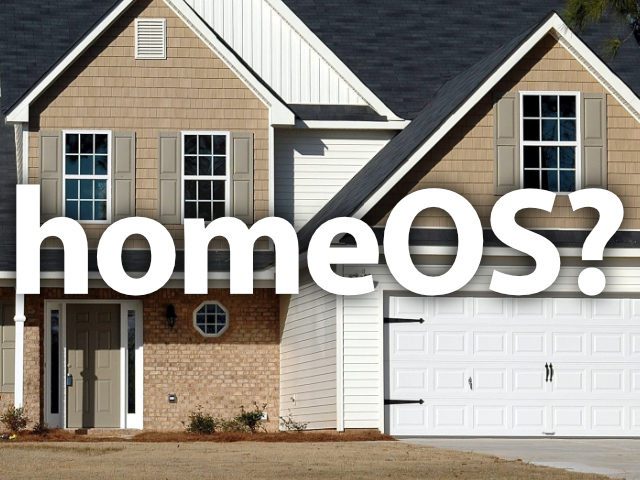 On Monday, Apple kicked off WWDC21 with a keynote. There was a lot of talk about iOS, iPadOS, watchOS and macOS. A lot was also shown, for example the integration of new HomeKit features in the smart home. TvOS was not really named or given a presentation. Although there will be an upgrade of the operating system for the Apple TV in autumn 2021, it was not really addressed. Since the operating system also runs on the HomePod or HomePod mini and Apple is increasingly taking care of smart home applications anyway, the question arises: Should tvOS become homeOS?

Should Apple introduce a homeOS to replace tvOS on the Apple TV 4K and HomePod (mini)? Time for a smart home operating system.

Spin-offs and renaming of operating systems are not new to Apple. With the Mac, the journey went from “Mac OS” and “Macintosh System Software” to “Mac OS” again to “Mac OS X” and finally to “macOS”. Two years ago Apple also announced the separation of the new iPadOS from iOS in order to be able to give the tablet more or different features than the smartphone. A new or renamed operating system for the home, i.e. a homeOS, would not only be conceivable, but also logical. The idea didn't come from me, but from José Adorno, the at 9to5Mac writes about it.

In his contribution, José Adorno writes that shortly before the World Wide Developers Conference 2021, Apple published a “mysterious 'homeOS' job posting”. He also cites as an indication that during the keynote on Monday there was hardly any talk about tvOS and new features of Apple TV were only shown in connection with other devices or technologies. "It's almost like Apple forgot that they just updated the Apple TV 4K hardware just last month", he writes. Only at the end of the keynote was tvOS mentioned in a list of the new operating systems. So it remains for another year.

That speaks in favor of converting tvOS to homeOS

The Apple TV set-top box could serve as a bridge, which it is basically already doing now. With tvOS 15, there are new functions for camera surveillance and smart home control on the box. In addition, with “Shared with You” you can enjoy content at home that has been recommended to you while you are out and about. So it should invite you to arrive and feel good in the smart home. So I completely understand why José Adorno argues in the direction of homeOS with 9to5Mac. how do you see it? Feel free to leave a comment!

Here is more information about the content of Apple's WWDC21 keynote: