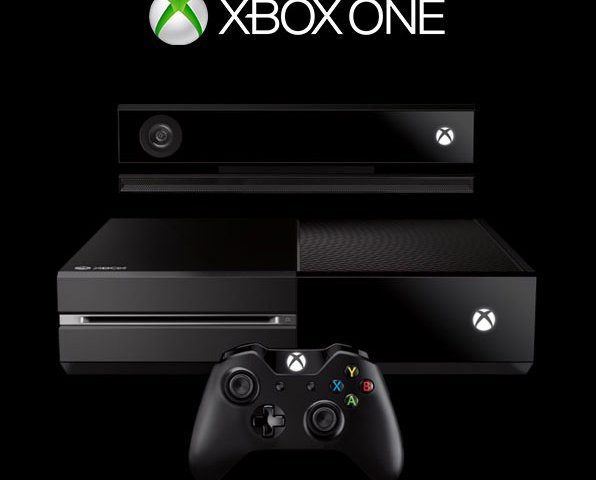 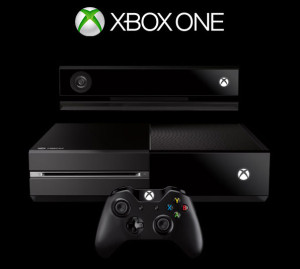 The Microsoft Xbox One is becoming the media center in the living room (Photo: Microsoft).

Recently has Microsoft his new game console Xbox One vorgestellt. The group sees the Xbox One not only as a console but as the center of media events in the house. The box is supposed to handle TV, film and music streaming, among other things, and thus replace a large part of the entertainment electronics in the living room.

The new version has been eagerly awaited by Xbox fans, but so far it is not available in stores. The date of publication or the start of sales for Germany is unfortunately not fixed, but at least Amazon has already tried to collect all interested parties, because You can pre-order the Xbox One there.