Practical tip: Change the scrolling direction of the mouse or trackpad on the Mac 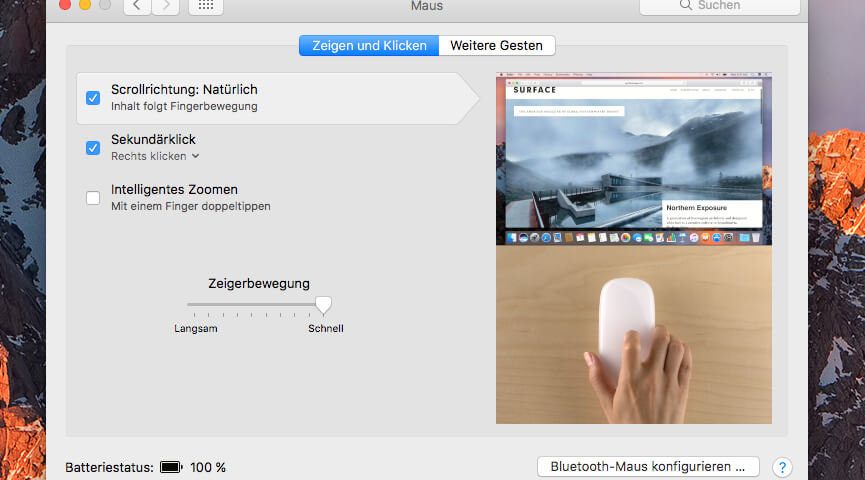 Today I got from a reader (Hello Merrit!) Who just got her Mac switched to El Capitan (so Adobe CS5 is still running), asked why the mouse scrolling direction suddenly turned upside down after installation.

The answer to this is that in 2015 (when El Capitan was released as OS X 10.11) Apple was keen to reconnect mobile devices like the iPad and iPhone "closer" to the Mac. Since you can move the content on the display with the movement of your finger on the iPad, it made sense to transfer this to the Mac as well. If you now scroll down with the mouse, the content of a website moves, for example, down and thus scrolls up the website. Before it was exactly the other way around. 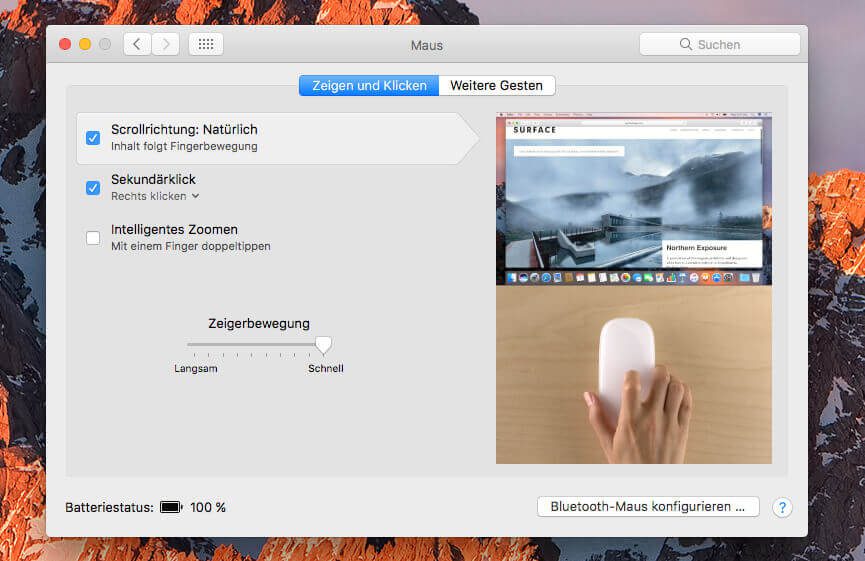 Under System Settings -> Mouse the option "Scroll direction: natural" can be deactivated, which since El Capitan has ensured that the mouse scroll direction is suddenly the wrong way round.

For many Mac users, this change was surprising and annoying at the same time, because it is so easy to get used to scrolling in the opposite "wrong" direction. I hesitated for a moment whether I would take part or switch it back to the "normal" scrolling direction up until then. In the end, I stayed with the "natural scrolling direction", as Apple calls it. After a few hours, the movement was internalized and the Mac was as easy to use as before. 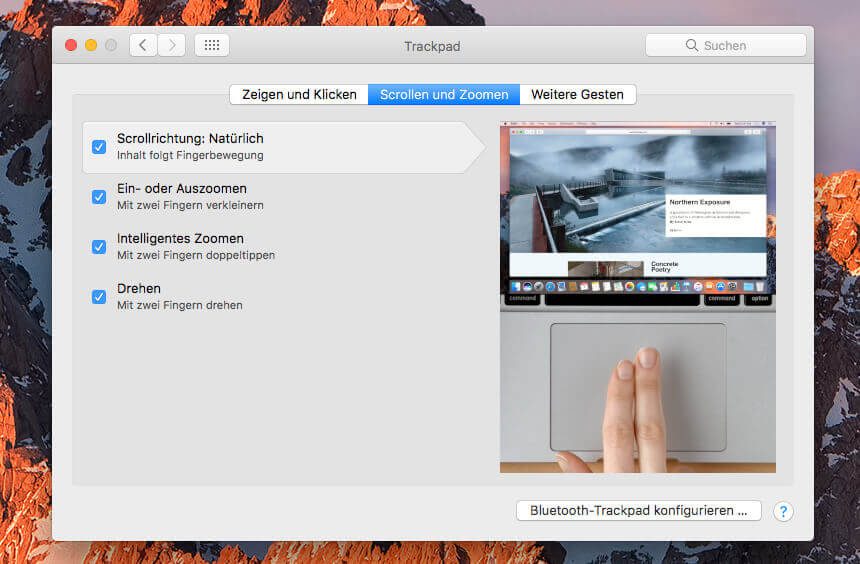 In the "Trackpad" control field there is the "Scrolling and zooming" tab. This hides the option "Scroll direction", with which you can set how, for example, a website scrolls when you scroll the mouse up or down.

However, if you don't want to or can't get used to this changeover, Apple will of course also give you the option of bringing everything back to the old state. To do this, go to the "Mouse" or "Trackpad" control fields in the system settings and uncheck the "Scroll direction: natural" option. You scroll down on websites and in folders again when you move your finger down on the Magic Mouse. The corresponding screenshots in this post show you where to find the setting for the trackpad (particularly interesting for MacBook and MacBook Pro) or for the mouse.