DDR4 RAM: New RAM is on the way 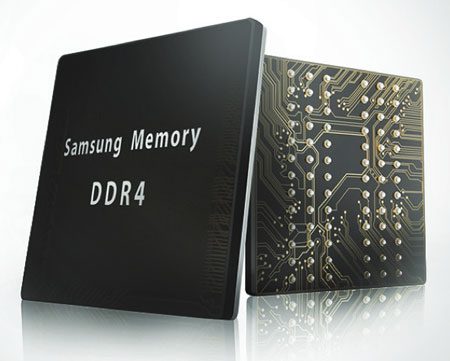 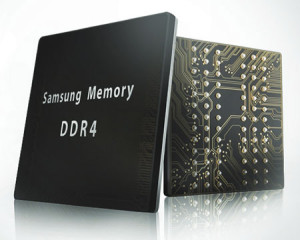 When recommending how much RAM you should give your computer, you can really only say: the more, the better. Why this? Because the main memory is crucial when it comes to using several programs at the same time. Jumping back and forth between the programs is particularly quick if the Mac can keep all running programs in RAM and nothing has to be swapped out to the hard drive.

All Macs and PCs currently use the RAM based on the DDR3 standard. The main memory is a RAM memory - a random access memory that stores data only as long as there is power to it. If you interrupt the power supply, all information in the RAM is deleted. The term DDR stands for "double data rate", which in turn means that it can store or read out two data packets per cycle. The DDR RAM has been the stardard in the area of ​​RAM for consumer computers for over a decade. The specifications for the DDR RAM are provided by the organization JEDEC set. It describes exactly which technology must support DDR1, DDR2, DDR3 and now also DDR4. The DDR4 standard is from the JEDEC was released in September 2012 and these specifications form the basis for the new advancements in memory.

Comparison between DDR3 and DDR4 - what changes

End customers will soon be able to purchase the first memory modules that meet the DDR4 specifications. These are commercially available as normal DIMM modules for "normal" computers and as smaller SO-DIMMs for laptops. Important changes between DDR3 and DDR4 are listed here:

When will the first devices with DDR4 support come?

This year, one can probably not expect computers that support the DDR4 standard to come onto the market. The current problem is that the big manufacturers like Intel won't be launching their first products until the beginning of 2014. Important RAM manufacturers such as Samsung and Micron are also still in the process of testing the memory chips with DDR4 RAM. For this reason, the sale of their memory chips is not targeted until 2015. Even the current [Mac Pro-> mac-pro] from Apple is still equipped with the [DDR3-RAM-> ddr3-ram]. So it will be exciting to see which Apple products will be the first to be available with DDR4 RAM.

At Samsung.com there is a About PDFthat contains interesting graphics about the DDR4 SDRAM. References to a cyclic rendundancy check (CRC) and the resulting improved data integrity also sounds very exciting.