Because of the production of the iPhone 12, Foxconn tightened the working conditions

The Foxconn factory in Zhengzhou (China) is responsible for the production of the iPhone 12 models, among other things. It was not only since the book “Dying for an iPhone: Apple, Foxconn and the Lives of China's Workers“By the researcher and assistant professor Jenny Chanwho works at Hong Kong Polytechnic University.

According to Chan, suicide, excessive overtime, hostility and violence can be found in Foxconn's manufacturing facilities. While we find the 40-hour week too long, a 72-hour week is a "normal" work week there. 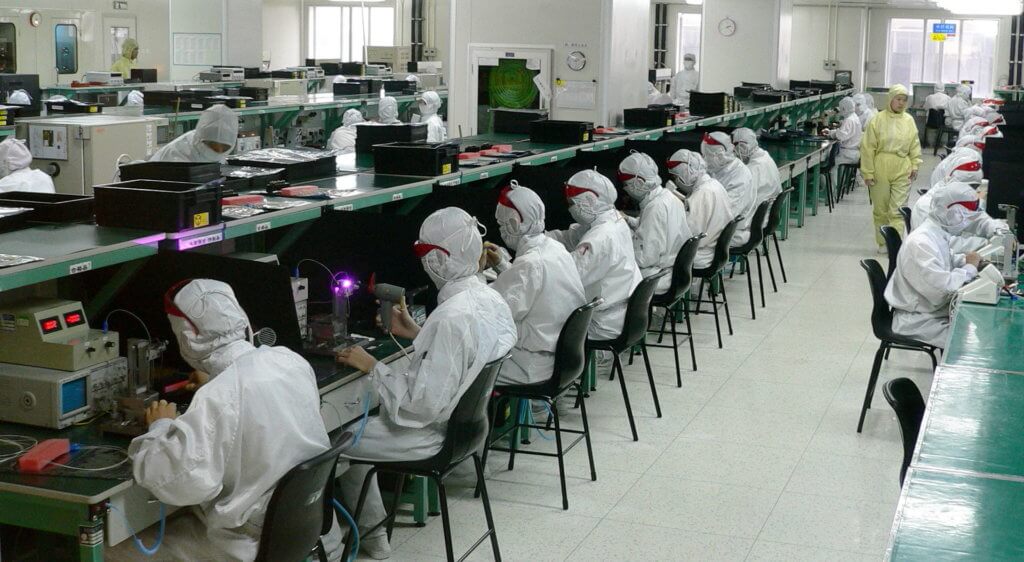 24-hour production and 4 days off a month

The South China Morning Post now reports that the largest iPhone factory in China has increased its production again in order to be able to deliver large numbers of the iPhone 12 to Apple in close time for the launch in October 2020. The employees work in three shifts on the new iPhone model and should, if possible, cancel all holidays until the Apple Keynote takes place.

According to the SCMP, employees are allowed to take four days off per month, but instead of making these days off mandatory for employees, bonuses are still offered if you participate in production beyond the normal workload.

A few reading tips in between:

Despite the strenuous work and the few days off, the new employees get into the factory. If you stay longer than 90 days and work plenty of overtime, you can significantly improve your salary

For example, if they started before September 18 and then stay 90 days, employees of an iPhone assembly unit receive a bonus of 10.000 yuan, which corresponds to around EUR 1250. 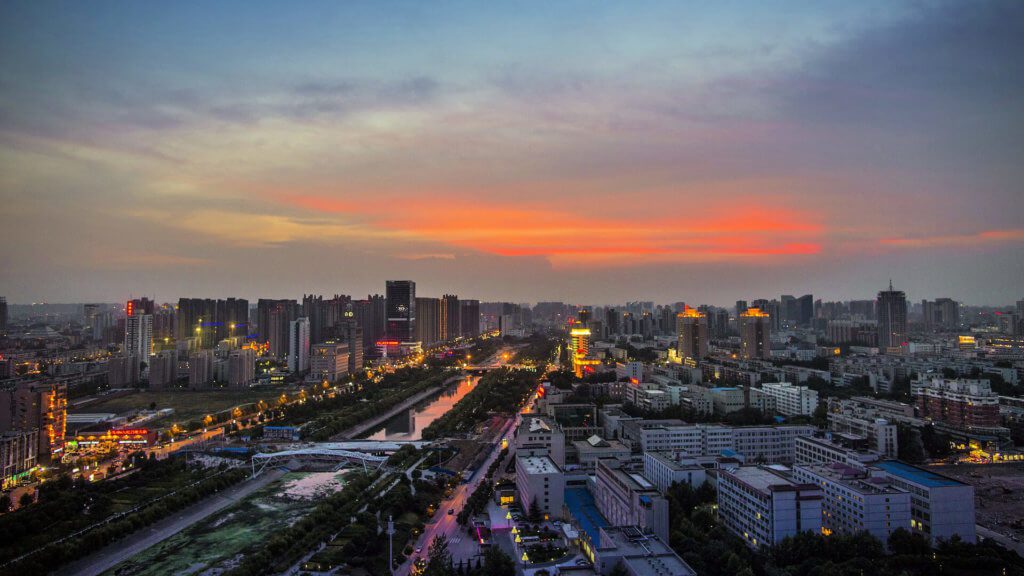 The Foxconn plant, which is responsible for the majority of the iPhone 12 production, is located in Zhengzhou (Photo: Relief / Pixabay).

According to the SCMP, local authorities are also ensuring that iPhone 12 production proceeds with maximum efficiency. The corona pandemic has of course caused restrictions, but ultimately the entire export production was even improved by 50 percent compared to the previous year.

If you point your finger at Apple and read on your Kindle in the evening, you should be careful. The producer Foxconn is mainly known through reports on the iPhone production, but Kindle devices from Amazon, PlayStations and much more are screwed together in its works.

Whether the 200.000 employees at the factory in Zhengzhou will manage to handle the first rush for the new iPhone 12 models, we will probably know on October 16, when, according to the rumor mill, the pre-order will start.