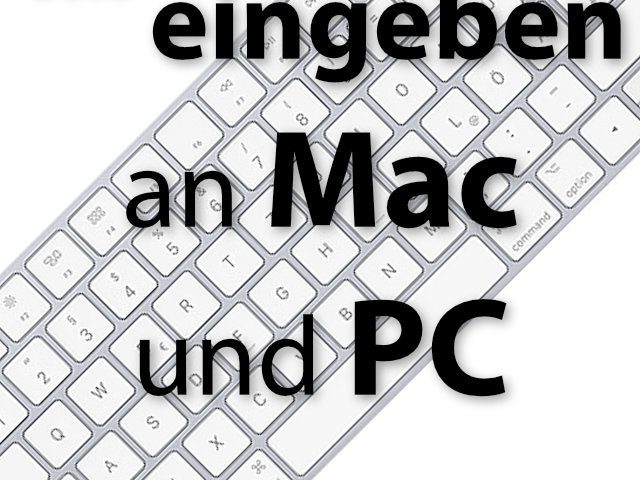 You want to insert the trademark symbol on the Apple Mac using a shortcut so that you don't have to copy ™ from the Internet or select from a character table? Then you are right here! In the following I will show you the keyboard shortcuts for the TM sign, under macOS on the Apple Mac and under Windows on the PC.

On the Apple Mac under macOS, the superscript letter combination is actually already preset as input if you press T, then M and then the space key. That should both in Pages as well as in Word and other word processing programs. If this is not the case with the app you have chosen, you can also use another shortcut for the trademark symbol: Option+Shift+D or Alt+Shift+D.

Enter the TM symbol to get the ™ symbol via keyboard shortcut - this is done with three keys on the Mac.

Not only on the Apple Mac under macOS can the identifier for a "Unregistered trade markEnter “/ unregistered trademark / trademark, but also on the Windows PC. You can do this, for example, by holding down Alt and entering 0153 on the numeric keypad of the keyboard. In Word or another app for word processing, however, (TM), i.e. the TM in brackets, can be converted to ™ after entering a space. 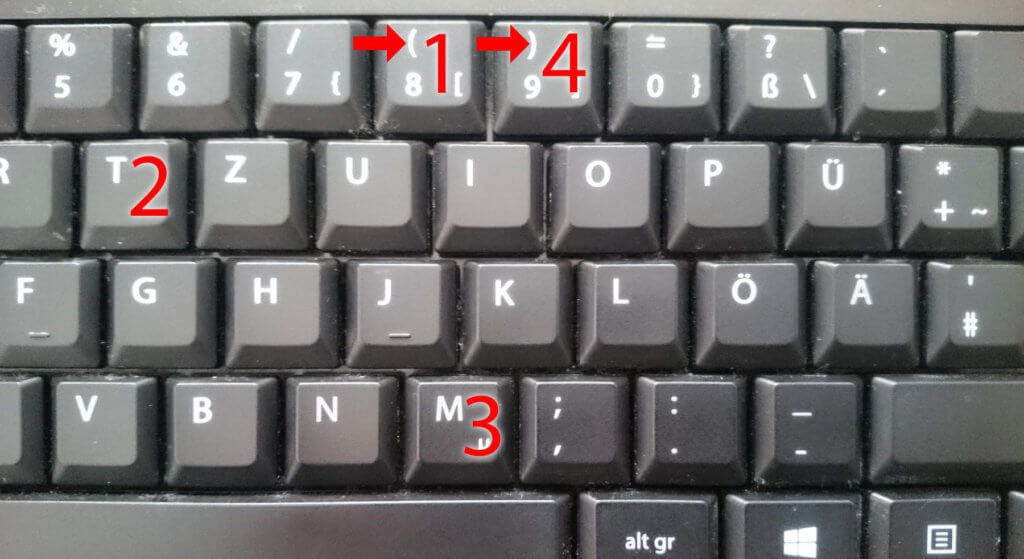 Both on the Apple Mac and on a Windows PC there are (at least) two options for entering the trademark / unregistered trade mark symbol quickly and easily. Here again the four variants at a glance: