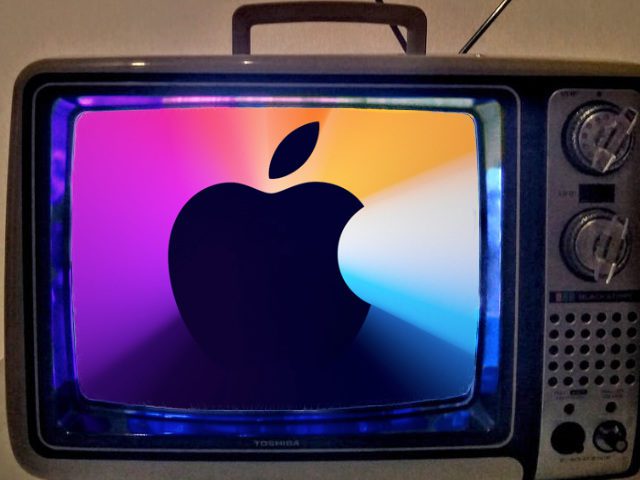 Today will probably be the last Apple presentation in 2020. The November event with the title “One more thing” or “one more thing” will probably bring us new Mac and MacBook models with Apple's own ARM chip Apple silicon as SoC and the operating system macOS 11.0 Big Sur. If you want to watch the presentation tonight live (or in the first broadcast, since it is certainly a prerecorded production again) in the stream, you can do so from 19:00 p.m. at these points: