Measure WiFi speed on the Mac 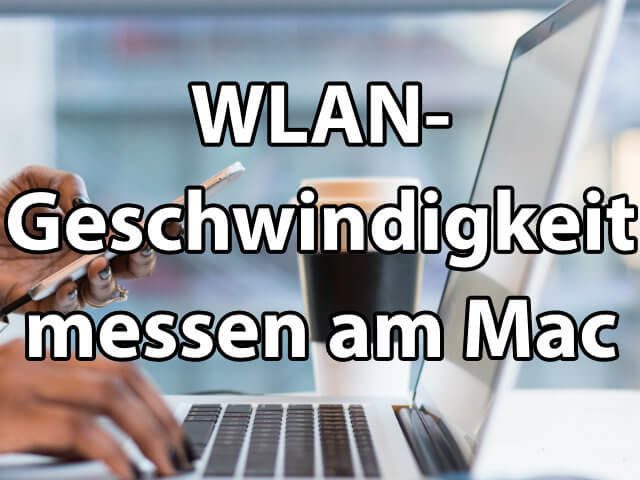 If you want to know how good your wireless Internet connection is on an Apple Mac, iMac or MacBook, you can rely on services that are integrated in macOS or offered on websites. You do not necessarily have to install additional software for measuring WiFi speed on the Mac. In this little guide I will show you what possibilities the operating system, Google and Co. offer.

Measure the WiFi speed on the Mac - with the means shown here, it works without an additional app!

If you use the Internet via the wireless connection to the router or another WiFi offer, you can see this on the WiFi symbol in the menu bar, among other things. If you click on it, you will also see the connections available in the area and the network that you are connected to. However, the drop-down display of the WLAN symbol offers additional functions and information - as with many other menu items by holding down the Alt or Option key (⌥). If you hold this button down and then click on the WLAN icon, you can view the current transfer rate as Tx rate read off: 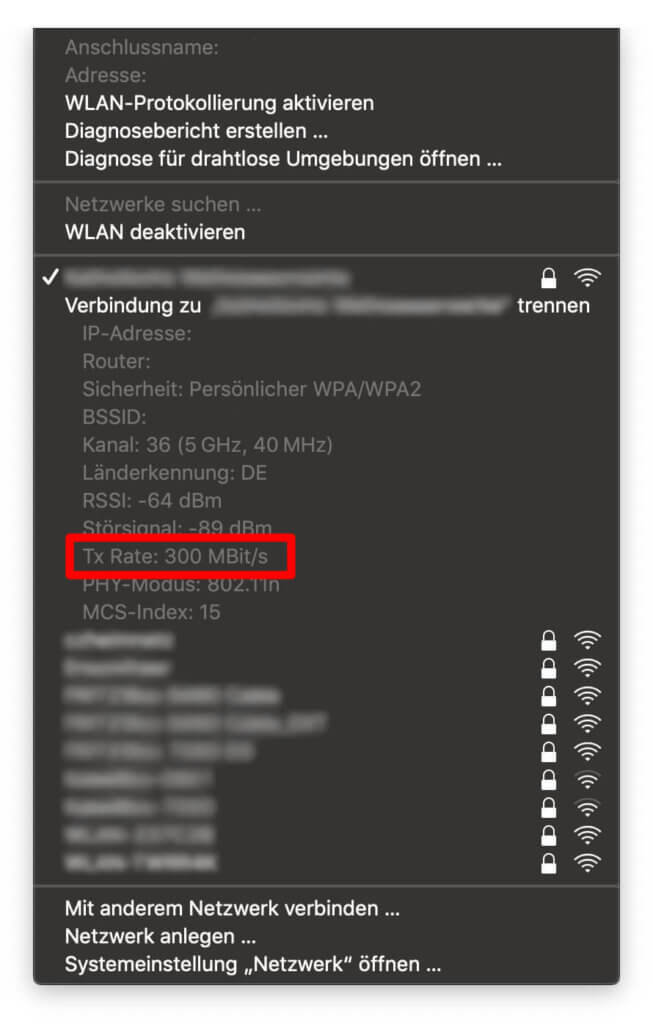 The Tx rate tells you the current speed of the exchange between router and Mac in Mbit / s.

Show the maximum WiFi speed of the Mac

Not only can the current WiFi speed of the network be displayed in MBit / s with Mac on-board tools, but theoretically also the maximum speed of the WiFi. This is not possible via the position shown above, but in the so-called network utility, which you can simply call up using the Spotlight search (press cmd + space bar, then enter network). You can find them here Connection speed as one of several displayed values ​​and information. For me, this value is currently below the Tx rate, which is a bit confusing: 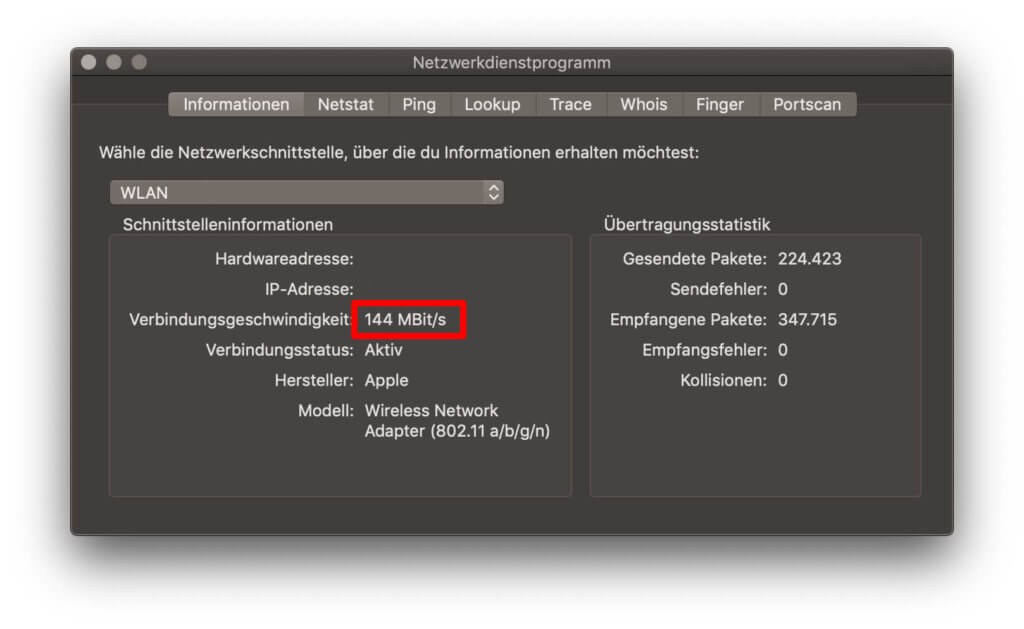 In the network utility you can see a lot more information and find more web functions of macOS. The connection speed can also be read here.

The search term “Internet Speed ​​Test” seems to be so popular that Google has launched a service itself. So you basically don't have to click on any of the displayed web offers, but can do a speed test for router and Internet connection on the Mac directly via the search results page. In contrast to the value of the macOS information shown above, here is the result achieved with the search engine's test service: 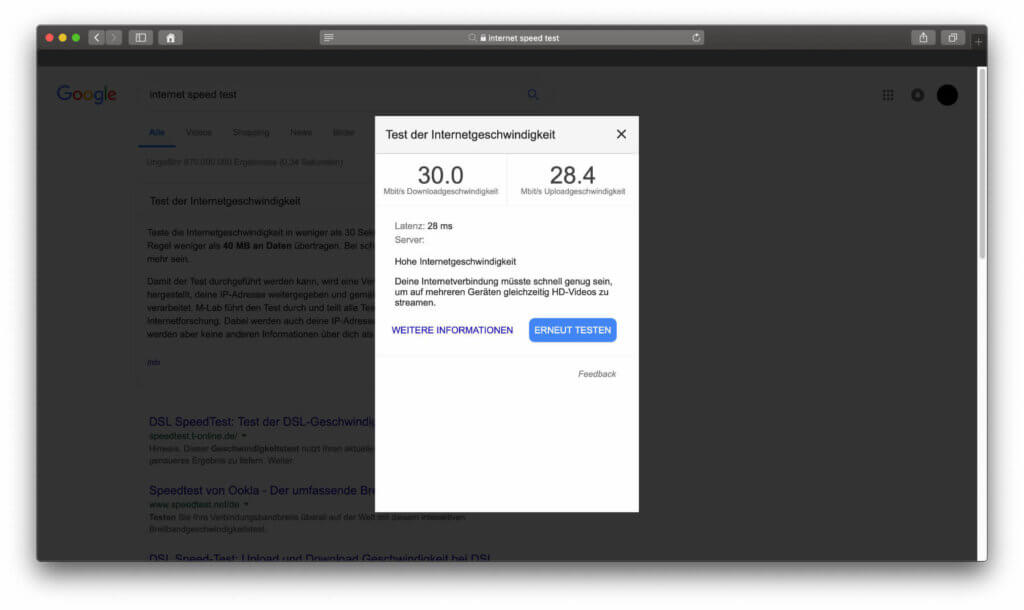 The Internet Speed ​​Test tells you, among other things, whether your connection is sufficient for uploading and downloading certain content.

Further options in the guide: How fast is my internet? - Tools for the speed test