Quit apps on the Apple Watch and close them completely 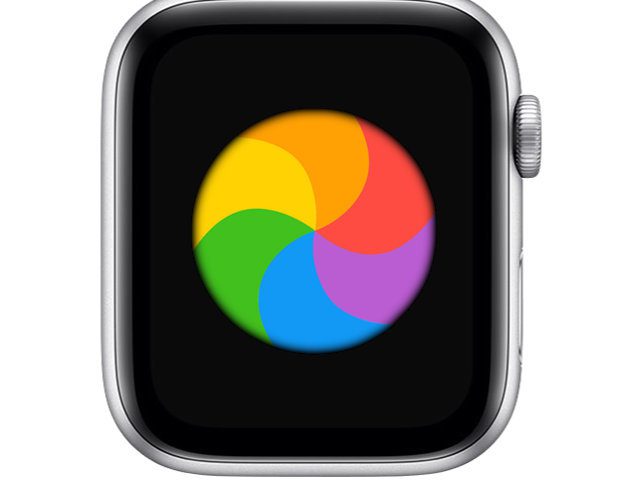 The Apple Watch with its watchOS operating system and the apps running on it is neither too far from the iPhone nor the Mac. Therefore, with the Smartwatch from Cupertino it can happen that a program freezes, an application uses too much CPU or other problems occur. Therefore, it is good to know how to exit or completely close an Apple Watch app. In the following I'll show you how to do it.

End apps on the Apple Watch or close them completely with a restart - here you will find the instructions against annoying, stubborn and frozen apps on the Smartwatch with watchOS.

Like a program window or the corresponding tab in the dock / taskbar, a program must first be made visible on the smartwatch. So first call the problematic application. Then you can finish it with little effort. You can do this with these simple steps:

This is how it works: Close the Apple Watch application completely

Especially if the application freezes completely under watchOS and no longer reacts at all, it should be closed completely. Basically, this can only be done by completely restarting the Apple Watch. If you want to restart the Apple Watch, proceed as follows:

If a single application, several apps at the same time or the entire watchOS system go nuts and the watch no longer reacts, the regular restart could also fail. Then you should consider performing a forced restart. But be careful: you should only choose this as a last resort and never do it when the operating system is being updated. If in doubt, leave the device alone for the time being and then go through the above steps again later. But if nothing really works, you can force an Apple Watch restart like this: Press the digital crown and side button simultaneously for at least 10 seconds; do not let go until the Apple logo appears. (Source)