​​In 2022, smartphones and the social media and networks associated with them will no longer be an integral part of everyday life for many people. Especially in times of Corona, when proof of vaccination often has to be provided, mobile phones have become a constant companion, even more than before.

So-called messengers, in German news services that can be used to send messages in a matter of seconds, are closely linked to mobile phones. Kind of like a letter, only it's delivered immediately.

Criticism of the top dog WhatsApp

The most well-known messenger is WhatsApp. In January 2022, over 1,5 billion people were actively using Messenger, meaning more than one in seven people worldwide uses Messenger, which was acquired by Facebook (now Meta Platforms) in January 2014.

However, WhatsApp is repeatedly criticized. It is often criticized by data protection experts that WhatsApp stores enormous amounts of data and sells it on to other companies, for example to create advertising. Accordingly, alternatives to WhatsApp were soon developed, which should no longer have this shortcoming. One of them is Telegram, which was released in 2013 and now has over 400 million users worldwide.

Can Telegram be considered a safer alternative and what are the issues with Telegram? The most important questions can be found here and answered by us. 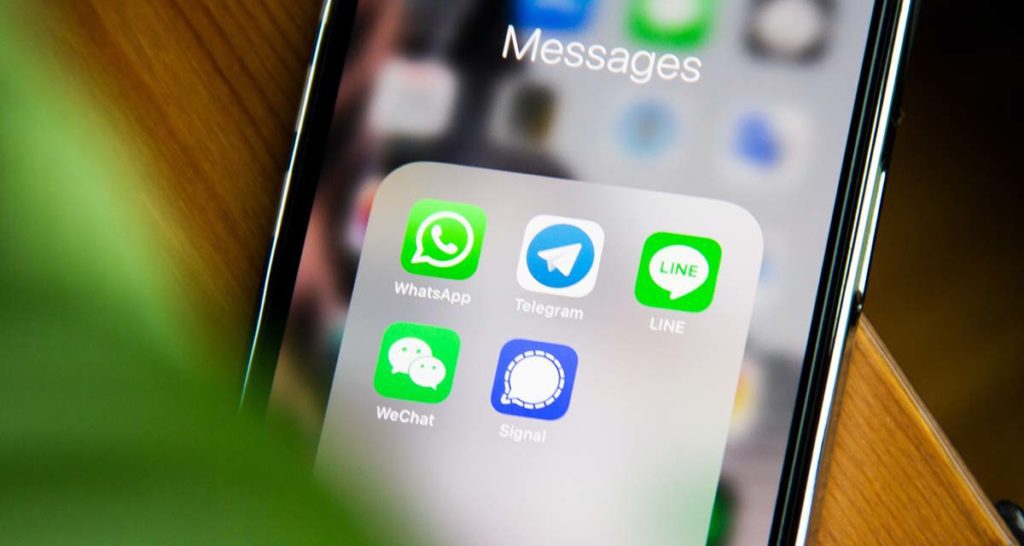 WhatsApp, Telegram and Signal dominate the market in Germany, while WeChat is very common in Asian countries.

How does Telegram differ from the industry leader WhatsApp?

Telegram, like WhatsApp, describes itself as a messaging service. Telegram users can send each other messages, photos, videos, voice messages, or other file types, such as documents, from anywhere in the world where they have an internet signal.

Unlike WhatsApp, Telegram stores chat messages and other content entirely in a cloud. WhatsApp, on the other hand, only saves the content on the end device itself, so complex backup copies are necessary if you switch to a new cell phone. Furthermore, the size of so-called group chats on WhatsApp is limited to a maximum of 256 members. Telegram, on the other hand, allows up to 200.000 users in a group and also offers the option of creating a channel. These channels are not limited in their number of users, but then only the creator and the administrators of the channel can write messages. For media professionals, this can be a simple way to spread news. 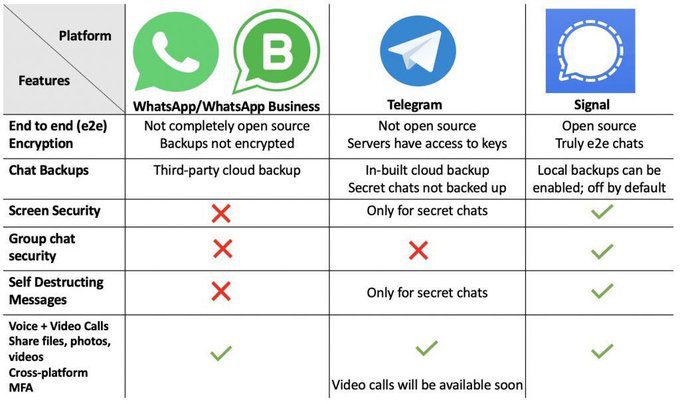 A comparison of the well-known messengers: WhatsApp against Zelegram against Signal - here you can see the differences.

Is Telegram as safe as it claims?

Both Telegram's self-marketing and the numerous voices of data protection experts suggest that Telegram is one of the most secure messenger services in the world. At first glance, this claim seems to be true, after all, unlike WhatsApp, Telegram is not obligated to make the phone number publicly visible and a pin lock can also be set up for the app.

However, if you look at what lies hidden in the app, you will notice blatant security gaps.

Telegram has an open source code that can be viewed and checked by anyone worldwide, but unlike WhatsApp, the chats are not automatically encrypted from end to end. With end-to-end encryption, the data is only stored on the end devices and criminals would have to have access to one of the devices in order to be able to access data.

With Telegram, on the other hand, the data is stored on central servers. On the one hand, the company itself has access to the data, but third parties who gain unauthorized access to the servers could also steal data. Although Telegram enables so-called secret chats in which end-to-end encryption is activated, this option is not available for groups.

Who can use Telegram?

Telegram can be used by anyone who has a smartphone running one of the operating systems iOS, Android or Windows. If you want to access Telegram on the go, you also have the option of using the service on a computer via a web app. This is simply about the Browser started.

A registered mobile phone number is required to register with Telegram. Telegram uses this to send you a numeric code during the registration process, which is used for authentication. Once this has been entered, all options of the app are open to you. Whether you're creating a group, channel, or just want to connect with friends and family.

Reading tips in between:

Telegram is completely free for every user and the developers also completely do without advertising. WhatsApp also works according to this principle, but there are repeated discussions about whether advertising should be placed after all. According to the developers, Telegram will also remain free in the future, but if Telegram runs out of funds, certain paid content could become available.

Telegram goes back to the Russian social network VK.com. This belongs to the brothers Pavel and Nikolai Duroy and is based in Dubai. 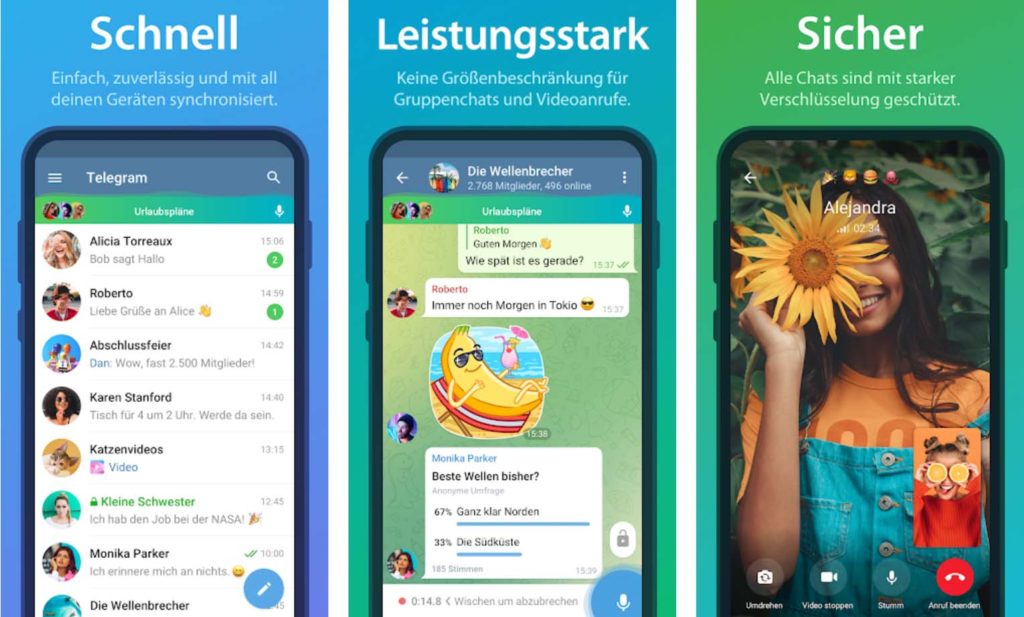 The screenshots show the possibilities Telegram offers on the smartphone.

Telegram has received enormous criticism over the past few years, as it has become a gathering place for conspiracy theorists and corona deniers. The Federal Criminal Police Office monitors more than 140 Telegram groups and channels, behind which anti-constitutional owners are suspected. The relatively high level of anonymity at Telegram in particular tempts many to boost and radicalize each other.

What are the alternatives?

There are a number of other alternatives to Telegram and WhatsApp. According to experts, the safest platforms are Threema and Signal.