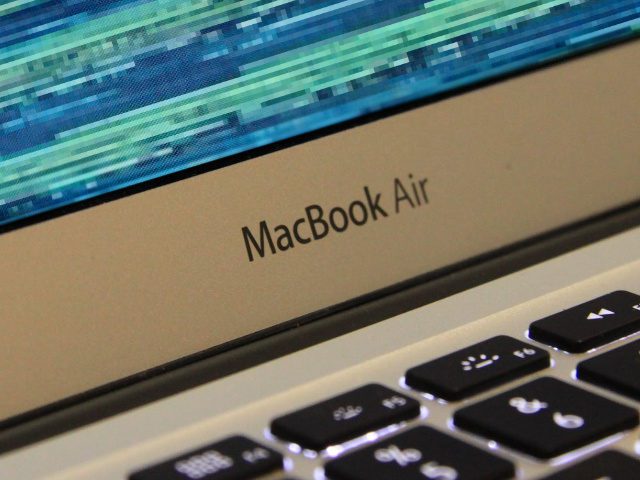 No technical device, no matter how well made, is immune from having a defect and from now on stop working. A story by Tan Han Wei at Medium shows this very clearly with an Apple MacBook Air with an M1 chip from 2020. The video producer, who also works with 3D content, bought the laptop in November 2020; In March 2021 it was broken from one moment to the next - the display was black and a restart was impossible. In the process, 800 GB of data was lost that could not be backed up even in the Apple Store (Source). The lesson: Always make a backup!

Even when using a new computer, you should make a regular backup right from the start. The same applies to the MacBook Air and MacBook Pro models with the M1 chip - they are the first of their kind and the SSD is soldered to the motherboard.

If the computer no longer wants: it's better to have a backup on hand

Having a usable backup means knowing the current versions of your files, projects and collections of files saved on an external storage medium. If your computer, laptop, tablet or smartphone then needs to be repaired or replaced, you can then continue working as usual. You don't have to worry about data loss. Whether you use an external hard drive, a cloud service or the iCloud in combination with Apple devices, that's up to you. Clouds are of course convenient, but useless if there is a simultaneous internet failure. External hard drives are always there and can also be used on the move.

Here are a few useful posts on the topic:

In the source linked above you can find the whole story that we took as the occasion for this post. There are also four points that are important if you decide on an M1 MacBook from 2020. These points are (translated) as follows:

Did you buy a MacBook Air or MacBook Pro with an M1 chip? How are the devices running with you? Feel free to leave a comment with your experiences :)