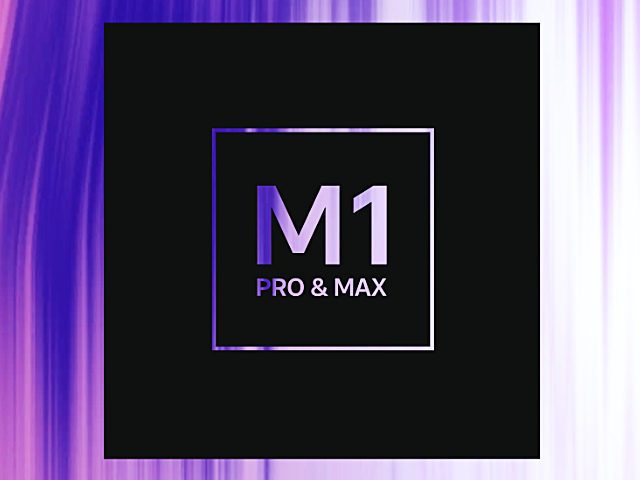 Since Monday you can update your Mac to macOS 12 Monterey. The new MacBook Pro models from Apple are also on sale. These offer with the M1 Pro or M1 Max completely new possibilities for creative work, programming as well as video and photo editing on the go. The Affinity apps from Serif Labs are now also designed for these new chips and for the updated operating system. With the update to Affinity Photo 1.10.3, Affinity Designer 1.10.3 and Affinity Publisher 1.10.3, compatibility with the new macOS and the new Apple laptops is guaranteed.

Affinity 1.10.3 - Thanks to the update, Affinity Photo, Affinity Designer and Affinity Publisher are ready for macOS Monterey as well as for the new Apple chips M1 Pro and M1 Max in the MacBook Pro from 2021.

With the update of the three Affinity apps from Serif Labs, you can continue to use them as usual under macOS Monterey. If they are used on a new MacBook Pro, then an even better performance can be obtained there. "These new chips confirm what we imagined 10 years ago - the performance of future GPUs in connection with shared RAM would be in no way inferior to the performance of separate hardware“, It says on the official blog, where the developers are visibly pleased with the new Apple chips M1 Pro and M1 Max.

But not only the performance of the new SoC models is highlighted, but also the Liquid Retina XDR displays that are in the new professional mobile computers from Cupertino. Especially for photographers, these with ProMotion (dynamic adjustment of the frame rate up to 120 Hz) and the mini-LED technology for more brightness and contrast are very well suited. "Most of the time we are looking for some compromise [...] But displays like the new Liquid Retina XDR can easily display the entire dynamic range of modern DSLRs“, You can read in the above-linked article by the Affinity makers.

How do I update the Affinity apps on the Apple Mac?

If you want to update Affinity Photo, Affinity Designer or Affinity Publisher on macOS, there are several ways to do this. Depending on whether you downloaded the respective app from the official Mac App Store or from the Affinity page, there are these options: