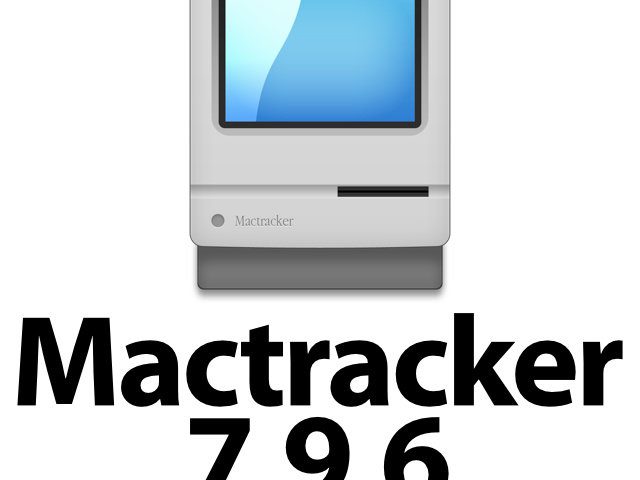 The free Mactracker app for iPhone and Mac offers a comprehensive dictionary of Apple devices and systems. The directory created by the developer Ian Page not only lists currently available devices, but has also long been listed as "obsolete“Current models. Recently, however, the topicality of Mactracker was in jeopardy, it seemed. Because several entries from 2019 and 2020 were missing. Here and there there was speculation as to whether the project was abandoned. With the update to version 7.9.6 and entries for all previous Apple publications, one thing is certain: it will continue. Thanks Ian Page!

What's behind the Mactracker app?

The Mactracker app for Apple Mac and Apple iPhone can be downloaded for free from the corresponding app store on your devices. It offers an extensive directory divided into categories - from the first "Apple" computer (1976 to 1977) to the unspeakable "Newton" (1993 to 1998) to the "Apple WatchSE“From 2020. 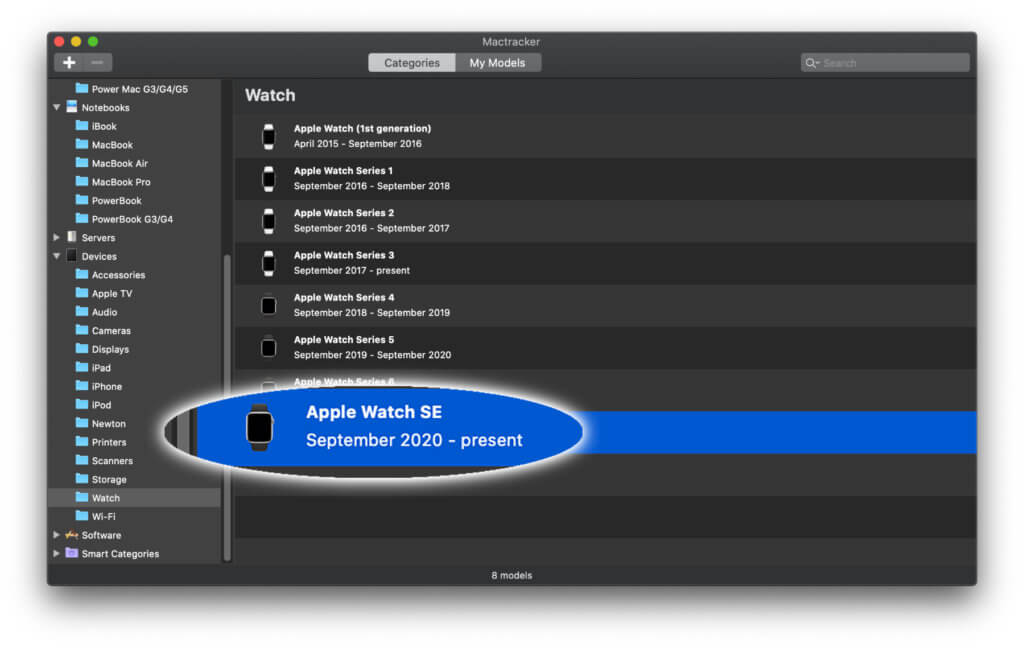 Thanks to the update to Mactracker 7.9.6, you can now find the latest Apple information on devices and systems in the Mac and iPhone app.

The latter thanks to the update to Mactracker 7.9.6. Also the iPad Pro models from March 2020 as well as the 8th generation iPad are now with us. In addition to the abundant categories with all devices, you can also create your own overview in Mactracker. In the "My Models" tab you can keep track of your Apple devices and their warranty status. 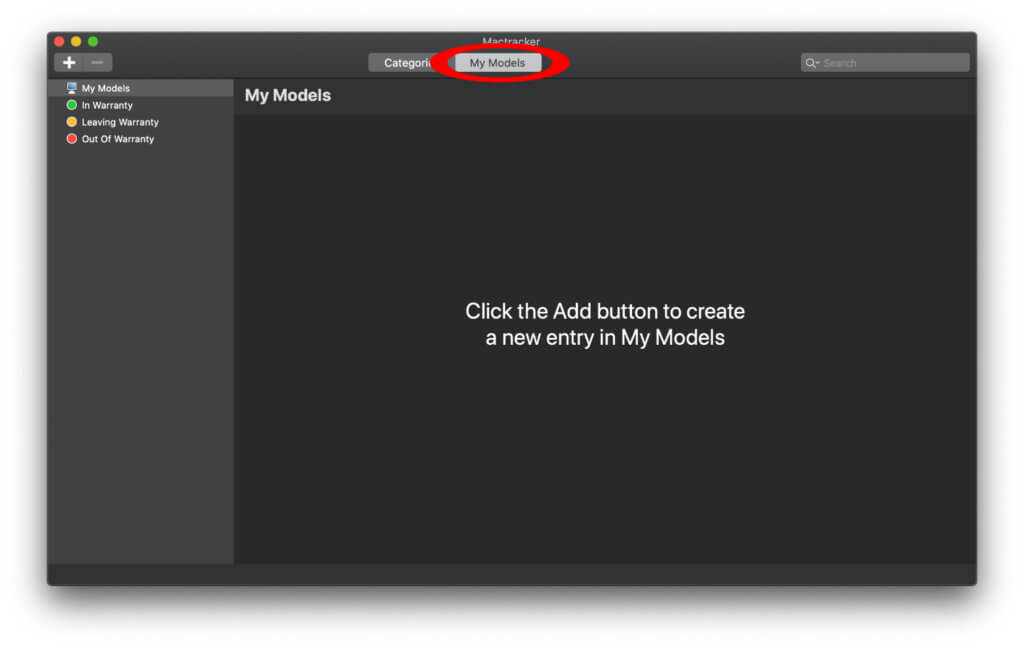 The Mactracker app helps you to keep track of your devices and their warranty status at Apple.

I often use Mactracker when Mac users ask me whether and how the old Apple computer can be upgraded or how much memory can be built into it. The information about which system is still running on this and that model can also be found quickly if you double-click on the corresponding model and search through the details. Therefore the corresponding reference to the Mactracker software in this post: What is the latest system running on my Mac? - If you don't want to ask me this question, but want to answer it yourself, simply download Mactracker for free - im Mac App Store or im iOS App Store.