AirPods in the test: detailed experience report on the wireless Apple headphones 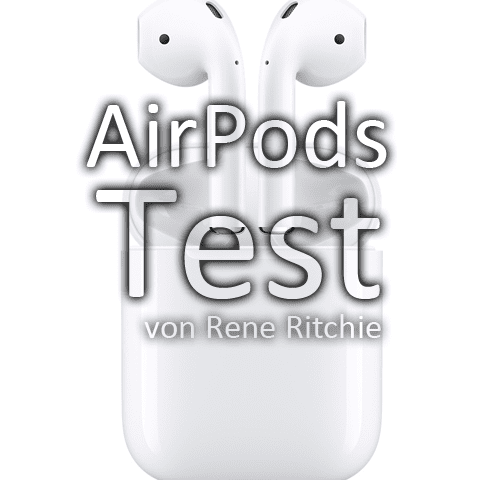 Rene Ritchie from iMore had the opportunity to to subject the AirPods from Apple to a testwhose report turned out to be quite extensive in the end. Here I would like to share with you the highlights of the Experience report on the Apple AirPods in German reproduce. This gives you a quick and easy insight into the actual performance and the experienced quality of the wireless headphones from Cupertino. You can find the original review of Rene Ritchie's AirPods at iMore.com.

You can now buy the AirPods in the Apple Online Store. While yours is waiting for their delivery, you can study the following remarks on testing the wireless headphones;)

You can order the AirPods on the Apple Online Store website. The currently displayed delivery time is 4 weeks. So you can start with the first good resolution for 2017: don't be so impatient;) If you want to strike after (or even before) the following remarks on the test of the wireless headphones, then you can find the earplugs here in the Apple Online Store.

Above you can find the whole test and experience report on the new headphones from Apple. Here I would like to briefly break down the individual points (case, headphones, connection, test, audio quality, etc.) to the most important. I think it would be inappropriate to translate the entire article. If you don't fully understand one or the other passage in the original article and also the Google translator can't help you, feel free to leave a comment. First of all, there is now a summary of the AirPods experience report: 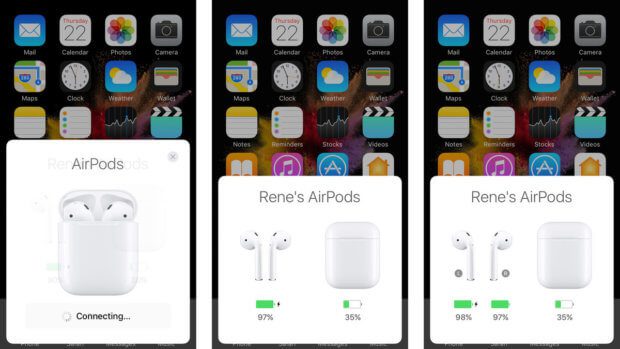 With the AirPods, all Apple users get - at a high price, but at least - a pair of very smart wireless headphones that counteract them much previous ridiculenot get lost that easily. The connectivity, the operation, the sound and, last but not least, the feel: at Apple everything should be perfect again; and it seems to have worked again. Have you already ordered the AirPods? Have you already been able to use it? What are your impressions? Feel free to leave a comment! :)