AirTags experiment: By post to Apple, SpaceX and North Korea 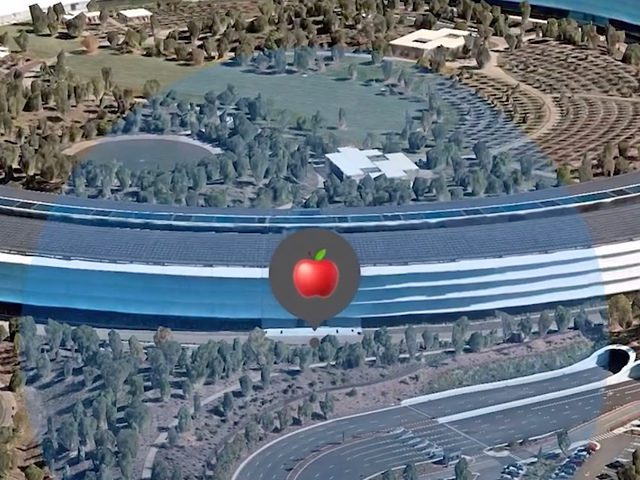 The bluetooth and ultra-broadband trackers released by Apple called AirTags can be used in many practical situations. A more or less practical application of the not entirely cheap tracking aids is the tracking of parcel shipments. A YouTuber based in Germany has taken on this topic and sent three parcels from Frankfurt - one to the Apple Park to Tim Cook, one to Elon Musk and one to North Korea. While the first two reached their destination, there was only an answer to the AirTag that landed at Apple. The experiment is shown on the canal MegaLag in two videos.

One of the three AirTags was sent to Tim Cook in Apple Park. It was there, too, and there was a reply by post. In the videos on this page you can see what happened to the AirTag letters to SpaceX and to North Korea.

The first video, uploaded in early June, explains how the experiment went. Three envelopes, each with an AirTag and a letter to the recipients, were prepared and sent to the post office. Shipping should then be carried out with DHL. That happened, but it took a lot of time each time it was broadcast. Sometimes the envelopes were lying around at airports for a long time. The updates from DHL showed the shipping route, but the individual stations were sometimes only transmitted days after the corresponding AirTag signal. The reactions to the broadcasts are in the first video not yet to be seen.

Reactions: Letter from Apple, disposal at SpaceX, nothing from North Korea

Im second video From July 20th, there is some information about the "investigations" at DHL, which are initiated when a package is allegedly lost. The video mentions that DHL could not find the first shipment to North Korea. However, every few minutes location updates of the packaged AirTag came from the DHL building at Frankfurt Airport. Meanwhile, a second AirTag was on the way to North Korea. In the meantime, the letters arrived at Apple and SpaceX in the USA. Then there was a letter back from Tim Cook's assistant. At Elon Musk's company, the AirTag was apparently disposed of.