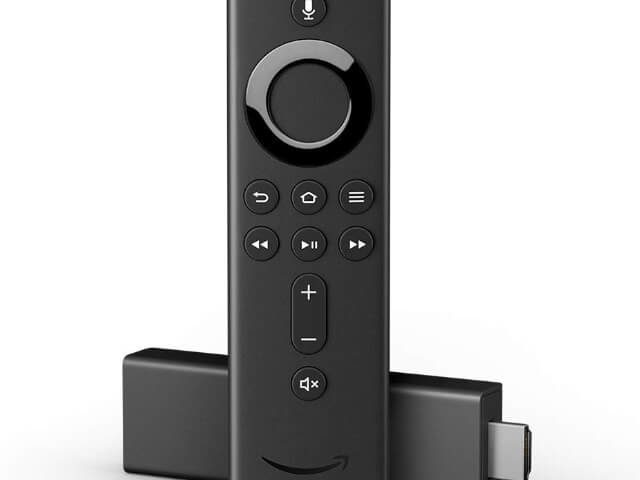 In a current campaign, Amazon is offering its streaming sticks with remote control and Alexa control at a low price. Instead of 39,99 euros there is the Fire TV Stick for only 24,99 euros. If you want to control an Ultra HD resolution, you should look at the range of Fire TV Stick 4K; this costs only 59,99 euros instead of 34,99 euros. You can find the offers here: