Amazon Music Unlimited in the test: Trial membership for four months for only € 0,99 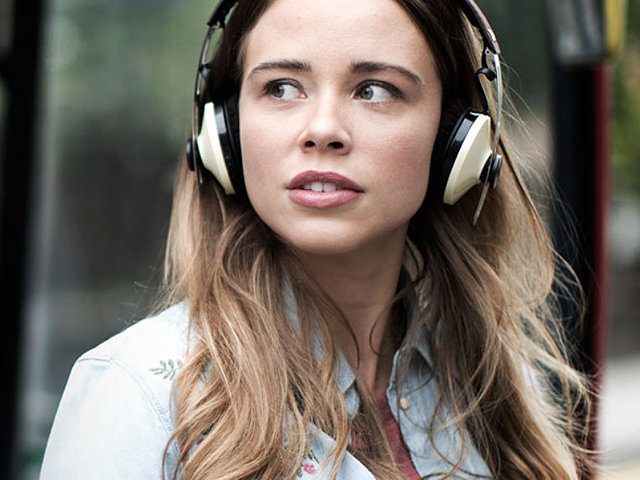 Amazon Music Unlimited is a music streaming service from Amazon that you can book monthly or annually and that is particularly cheap for Prime members. Now, in preparation for the Amazon Prime Day, there are special offers. Not only Prime customers, but especially they can benefit from an Amazon Music Unlimited trial membership. In this post I would like to briefly outline why this is worthwhile for you.

Check out all the advantages now? Then click here.

As part of Amazon Prime Day, the trial membership of Amazon Music Unlimited is particularly cheap until July 11, 2017!

You can access more than 40 million songs with Amazon Music Unlimited. As part of a trial membership, you can try out the service and see if it's something for you. Unfortunately, it's not included in Prime membership. This of course makes it a bit less attractive compared to Amazon Prime Video and the free premium shipping. But you can benefit much more from Amazon Music Unlimited: after all, most people listen to music all day - at work, in the car, train or bus, at home, in the bathroom, in bed and everywhere else. The streaming service is in the smart home Can even be combined with Alexa.

If you are already a member of Amazon Prime, you can take out a trial membership for Amazon Music Unlimited until July 11, 2017 at 23:59 p.m. This will then only cost you € 0,99 for four months. So for a third of a year you can test Amazon Music Unlimited for a total of only € 3,96. For that you don't even get half an album as an MP3 download! Or to put it another way: it's definitely worth it. For various devices such as Windows PC, Apple Mac, laptop, MacBook, Android smartphone and iOS iPhone / iPad there is a suitable app for using the service.

The apps for your playback or transmission devices are free. However, outside of the trial membership, you pay different prices depending on the subscription. So if you should decide for a regular membership after testing Amazon Music Unlimited, then these prices apply:

More about streaming music from Amazon

So if you take the trial subscription first and then an annual membership, you can save a few euros with Amazon Music Unlimited. As part of Amazon Prime Day, it's not just a few euros, but a considerable amount of money;) For this, as already mentioned, you get more than 40 million songs from all over the world and free apps for using the service on end devices. In addition, there are personal recommendations based on previously heard music, tracks available offline through music download via app, and unlimited music enjoyment without advertising. An important argument. At least for me. Because Advertising is annoying!

If you already use services like Prime and Prime Video from Amazon anyway, then Amazon Music Unlimited could be the perfect complement. Especially if you control your smart home with Alexa. Because Alexa can also access Amazon Music Unlimited using a wide variety of commands. Whether song, artist, album, genre or mood - Alexa tells her to play it and she does it. There are also radio plays for children, Bundesliga broadcasts of the 2017/2018 season, song lyrics in the app, and much more ... You come to the trial membership of Amazon Music Unlimited here .