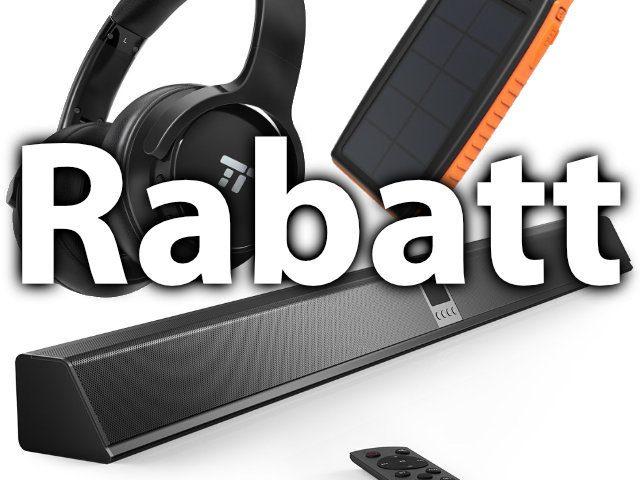 Smart electronic devices can be used just theoretically never have enough. If you currently have devices from RAVPower or TaoTronics on your wish list at Amazon, then take a look at the following overviews. With a voucher code valid until August 31, 2018, there is a 30% discount on selected RAVPower products; and with a second voucher a full 27% discount on some TaoTronics devices until September 4th, 2018. The Amazon vouchers bring you small prices for chargers, power banks, headphones and soundbars. Perhaps there is also one or the other early Christmas present: D 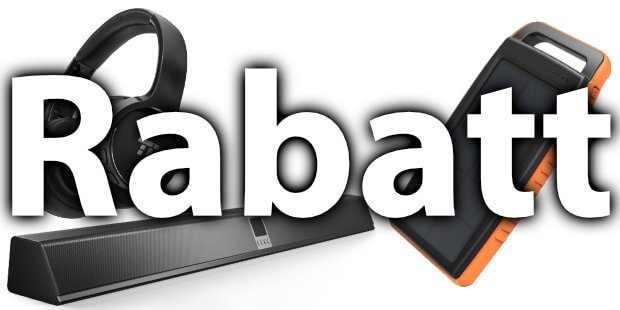 You can get Amazon vouchers for the end of August / beginning of September 2018, with which you can buy devices from RAVPower and TaoTronics for less, here.

Until August 31, you will get a 30% discount on the price of various charger and power bank models from the RAVPower brand if you buy the respective product on Amazon and the voucher code when you check out 4HZOFZOJ uses. Here is a list of the individual items of equipment included in the deal:

You can secure yourself until September 4th with the voucher code DJYPHNNV 27% discount on the price of various TaoTronics headphone and soundbar models. Whether wireless music enjoyment via Bluetooth on the go or appealing audio quality with a device for the computer - this selection offers a lot for music, podcast and audio book friends as well as for gamers: