Anti-reflective screen protector from mumbi for the iPhone 5 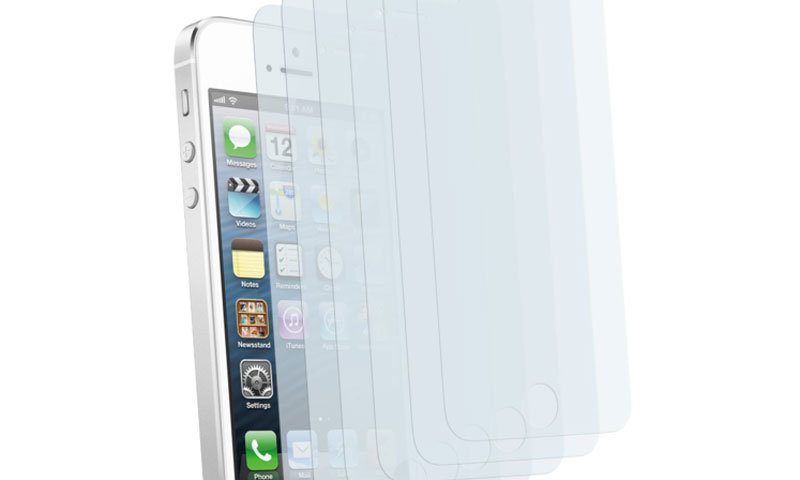 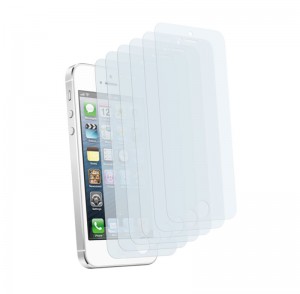 The anti-reflective screen protector from mumbi is perfectly matched to the iPhone 5. The roughened surface of the film gives the screen a slightly different appearance, but reflections are successfully suppressed. (Photo: Amazon.de)

I have to admit that I'm not a big fan of screen protectors. I see the iPhone as a "commodity" and therefore allow it to have a few minor scratches after 1-2 years. What bothers me, however, are major scratches caused by a keychain or other small parts in my trouser pocket or jacket pocket. Unfortunately, this happened to my iPhone 4 at some point and the scratch on the display was quite considerable. Since then, I haven't had the iPhone in the same bag in which I also carry metal objects such as change or keys. However, if you want to give your iPhone 5 display good protection that also has an anti-reflective effect at the same time, you should take a closer look at the mumbi screen protector "anti-reflective".

In addition to the anti-reflective film, mumbi also offers a "Crystal Clear" film. But anyone who likes matt protective films with anti-reflective properties is well served with the mumbi film. The package contains 6 protective films and the reviews of customers who have carried out tests with the films or who have used them have been positive to very positive across the board. The film can be attached bubble-free and the slightly roughened surface makes it feel pleasant and prevents annoying reflections.

When I wrote the article here, there was a campaign at Amazon where you also get a plug set for dustproof sealing of the headphone and Lightning connector when you buy the package of screen protectors. Please check whether it is currently still available if you are interested in it. It is mentioned under the item description.