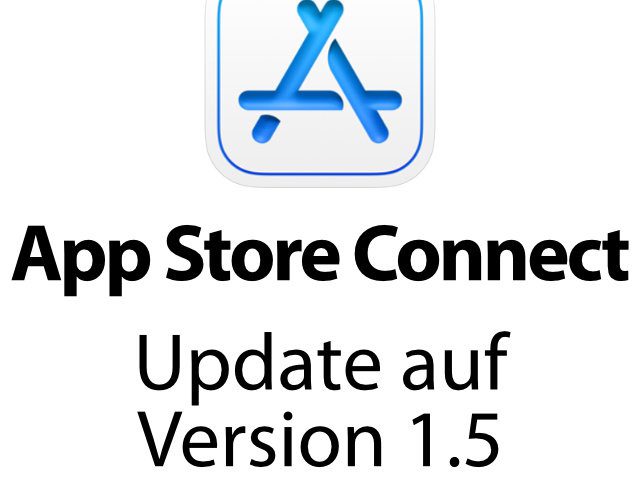 The Apple app called App Store Connect, with which iOS developers can manage their creations, has received an update. This is noticeable on iPhones and iPads on which it is installed, among other things through a new, spatially designed icon. But not only the exterior has been adapted, but also the functions that app creators are now using App Store Connect to be able to use. In the following you will find the update contents of version 1.5 as well as further information summarized.

App Store Connect: New functions for iOS developers. From version 1.5, TestFlight beta tests of iOS apps can be carried out and comprehensively managed. In addition, the developer app offers the familiar functions for app management in a new look.

This is new in App Store Connect 1.5

If you develop iOS apps, then you are certainly well informed. If you are just getting used to the topic or simply want to stay up to date out of curiosity, the information will certainly meet you. Because with the update to version 1.5, the functionality of App Store Connect increases in these areas:

All information, the free download, details on previous versions and reviews of the app can be found in the App Store. There is also the information that at least iOS 12.2 and a free memory of 21,8 MB are required on the iPhone. App Store Connect can be used in several languages ​​(e.g. German and English).

What is App Store Connect mainly used for?

App Store Connect on the iPhone or iPad is used by developers to manage the apps loaded into the App Store and to monitor the respective key figures. For example, there is a record of how often the app was downloaded or how often it was bought. The app is also a useful tool for anyone who wants to react quickly to criticism.

You can be informed about new reviews via notification. So you don't miss anything, you can write an answer promptly and, in case of doubt, quickly fix a bug if it was reported via a review. Apple's developer tool currently has a rating of 4,6 / 5 (as of October 8, 2020). 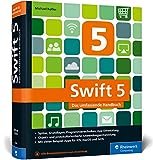