No more routers: Apple AirPort is no longer being developed 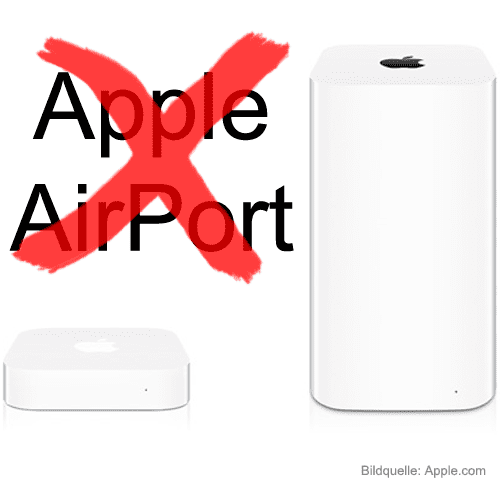 Apple stood and still stands for innovation in many areas and thus as a pioneer in numerous technical areas; This is also the case with the WLAN of MacBooks, iPads, iPhones and other mobile products. In order to ensure good WiFi itself, Apple already had the first in 1999 AirPort released, followed in 2003 by the so-called AirPort Extreme with the 802.11g standard. The last update marked the wireless router AirPort Time Capsule in 2013. Since then it has been silent about this product line: now it has remained silent because it has been abandoned by Apple. A fate that the wireless router with the monitors of the manufacturer divide.

Amongst other things Bloomberg reported on Apple's exit from the router business. This should focus even more on those products that make up the company's main sales. "Apple shut down the wireless router team over the past year and dispersed the engineers into other product development groups, including those working on the Apple TV“, One can read in the report. The corresponding statements were made by people close to the company. It is added that the routers make up only a small part of Apple's revenue and that they are only mentioned under “other products” in the financial report - a category that so far only made up 2016% of the revenue in 5.

Other companies are ahead when it comes to WLAN

In addition to the low sales, Apple has probably also realized that the WLAN market is becoming increasingly competitive. Putting competencies in this area could slim down other product lines. That's why the field is left to the likes of Netgear, D-Link, Belkin and Co. That these companies are already working on the next coup can be seen in the efforts of D-Link and Microsoft, which a so-called Great wi-fi plan to use unused frequencies from the world of radio and TV. Report about it, among other things DigiTimes and PatentlyApple; The latter page provides this graphic for Super Wi-Fi with 802.11ah and 802.11af / ad: 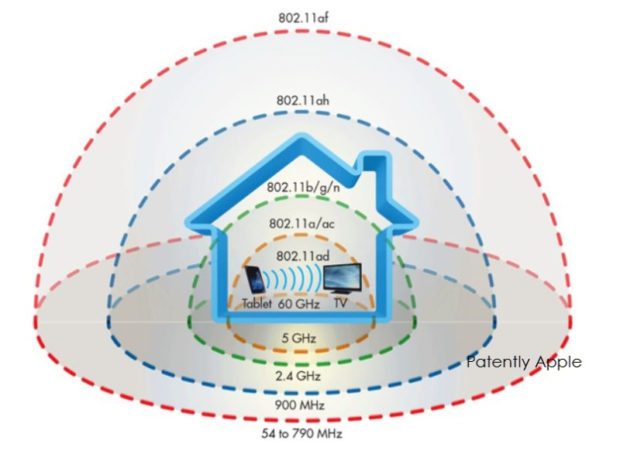 Great Wi-Fi with long ranges, even indoors, according to PatentlyApple.com

Conclusion on the subject of Apple and WLAN routers

As with the Thunderbolt displays, Apple fans now also have to consider WLAN router reorient. The company benefits from the rejuvenation of the product range, as it can concentrate on the core business in development. With the current competition in terms of smartphones, wearables, smart TV offers and the like, this is also extremely important.