Apple and the charging cable gate - my opinion on it ... 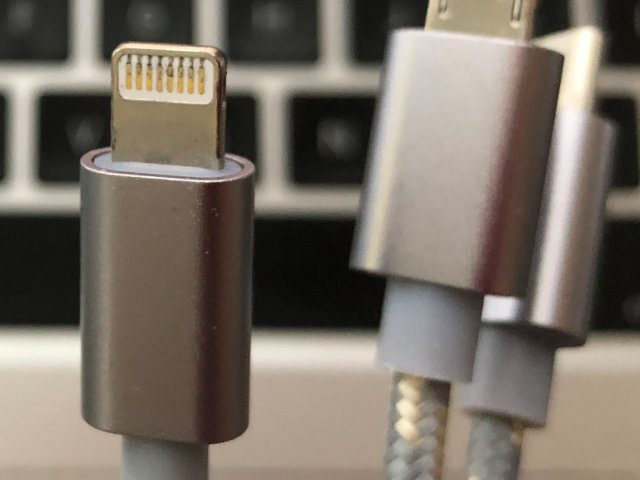 The EU, however much it is criticized for some things, advocates international solutions in many modern questions. This also applies to technical developments and solutions in order to make them understandable and easier to use. In 2009, as part of this effort, a uniform charger for cell phones was required; the largest manufacturers have formed a voluntary alliance. A lot of criticism is currently being leveled at Apple for its 10th anniversary, as Cupertino allegedly took action against the uniform charger with a corresponding connection. Lightning is also interpreted as a clear counter-announcement and money-making.

Did Apple use Lightning instead of micro-USB just out of greed - or is it simply the better connection for Apple devices?

Not giving in out of greed?

With micro-USB there has been a connection for many years that can be used universally on many different smartphones, tablets, cameras and other devices to charge the battery. Micro-USB is also suitable for data transfer and the connection of headphones. Apple has always stuck to the Lightning connector (except for the current MacBook and iPad Pro models), which is interpreted as greed for money. Among others at t3n is it [called:

This is probably because Apple earns a lot of money with its own patented charging cables. The uniqueness of the manufacturer is also emphasized by going it alone. Accordingly, the company, which is supposed to spend one million euros per year on its stakeholders in Brussels, has been blocking the issue for a decade.

To be honest, the argument “greed for money” doesn't make sense to me. There is hardly a company that earns itself as stupidly and stupidly as Apple and I don't think that they depend on making a few more euros with charging cables. The fact that they have switched to USB-C on the iPad Pro and from MacSafe to USB-C on the MacBooks shows that the will is there.

My assumption is that up until now there was simply no interface available that met Apple's requirements in terms of size and performance. It has often been the case in the past that Apple introduced new standards apart from Lightning (see Sect. Thunderbolt 3), if the current ones did not meet your requirements. I would describe the approach as innovative and not greedy.

In the t3n post linked above, there is a download link to a ZIP directory that should contain documents that represent Apple's action against EU efforts. I haven't looked through all of them yet, but I've noticed that many of the documents either revolve around completely different manufacturers or sometimes come across as completely blacked out. If you look through it further, you will certainly come across Apple, but I cannot judge whether there are any entanglements. If you are interested, you can download the documents (in English) yourself and view them as PDF files. 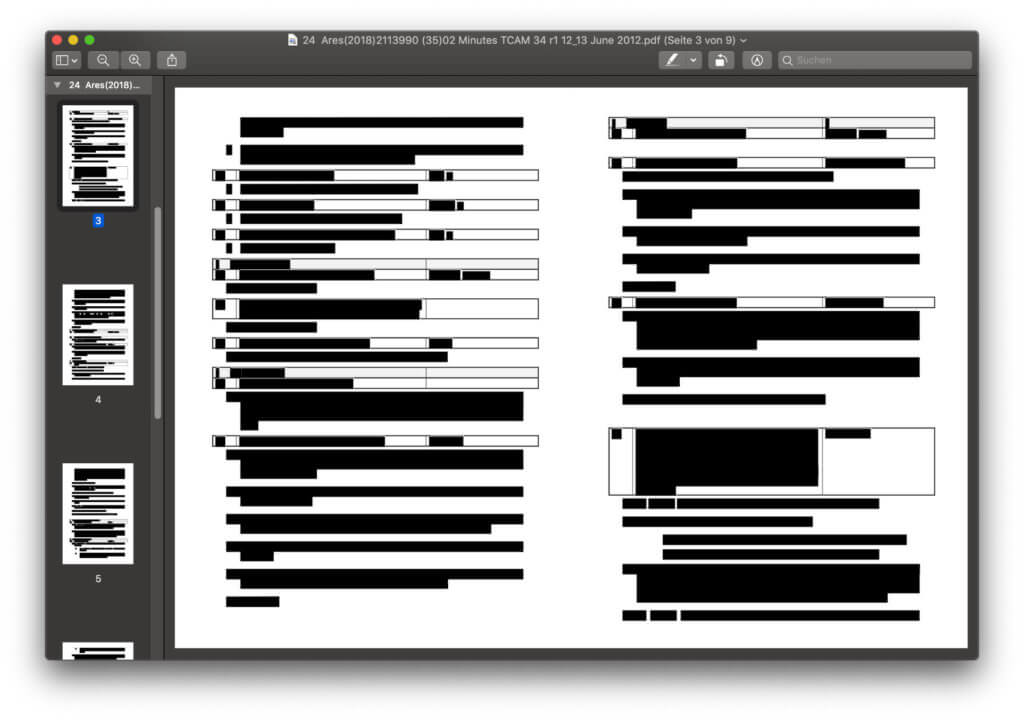 Certainly there are statements from Apple here and there that go against a uniform charger for mobile devices. But not here.

As mentioned above, Apple (unless it is MacBook keyboards) is concerned with quality and security. This also and especially applies to the connections to devices and the connectivity of hardware and software. The Lightning connector is an example of this. The proprietary use of NFC without attempting to open the application to others (e.g. Sparkasse) is another example. With the submission of the Thunderbolt 3 standard by Apple and Intel to the USB Implementers Forum (USB-IF) to create USB4 but something could change in terms of the physical interface - maybe the 2019 iPhones will already come with USB-C / USB4?