Apple AR/VR Headset: References to features and release are condensed 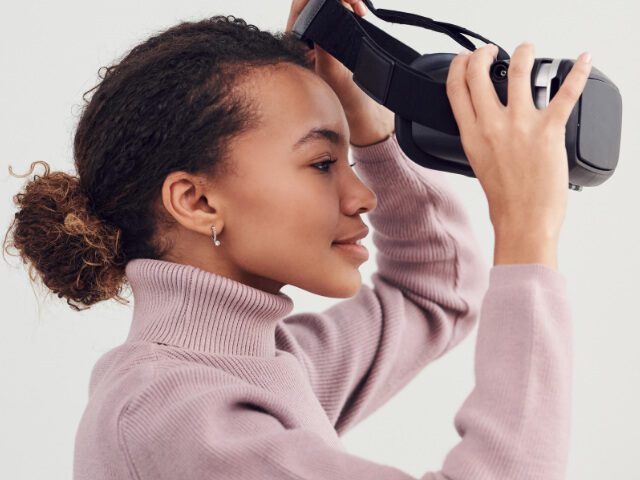 The long-awaited mixed reality headset with features for virtual reality (VR) and augmented reality (AR) is slowly taking shape. There are now well-known Apple analysts Ming-Chi Kuo also information on the possible price, on the date of the presentation and on the planned sales in the year of publication. I have summarized the relevant statements for you below. What do you think of Apple's headset plans? What use cases can you imagine for the new hardware - gaming, Metaverse, therapies? Feel free to leave a comment on the topic!

It remains to be seen what exact specs the Apple AR/VR headset will bring. However, there are already numerous rumors and leaks from the supply and production chain. Accordingly, the Apple headset for VR and AR should have these technical data:

When can you buy the Mixed Reality Headset from Apple?

Information on the content of the keynotes from Apple Park, which will take place later this year, fluctuates again and again. I have summarized what could be presented in September and October here: Apple September Keynote - What can we expect next month? Above all, it will be about the iPhone, the Apple Watch, iPad and Mac.

Based on Ming-Chi Kuo's recent statements, Apple's Mixed Reality Headset appears to have an event scheduled for January 2023. It is possible that the iPhone manufacturer is waiting for the end-user Christmas business to then address professional markets with the headset. Buying the Apple VR/AR headset could be possible in early 2023.

The Price: What will the Apple AR/VR Headset cost?

In the past, prices of up to 3.500 US dollars or 3.500 euros were suspected. However, this is currently being corrected downwards. Prices between 2.000 and 2.500 dollars or euros are considered realistic. In order to regulate purchases a little downwards and thus make deliveries clearer in quantity, the price could well be a bit higher at the beginning.

Release of the Mixed Reality Headset for strategic reasons

Apple and other tech giants are placing a lot of hope in virtual reality and mixed reality headsets. However, investors are not yet convinced. Since the market has not yet been able to assert itself in bulk, there are certainly reservations. Apple might want to set an example for investors with its first headset of this kind.

Sales of up to 1,5 million units are expected for the first year. This is intended to reassure the donors and show the potential of the market. "If the market demand exists, the selling price will gradually decrease, which means rapid growth in sales with improved production, technology, and cost", it says, translated in one Message by Ming-Chi Kuo on August 7, 2022.

In this analysis report, the difficulty of getting to market is also highlighted by the fact that the Apple AR/VR Headset is “epoch-making consumer electronics“ (epoch-making consumer electronics), which is promising but still has to prove itself. The Apple iPhone and the Nintendo Wii are cited as examples of such electronics from the past. These products promised innovations that people could not have imagined until then. In that regard, I'm curious to see how Apple wants to reinvent the VR headset.

What's next: AR glasses and the second generation of headsets

So if there is interest in the product and the investors are satisfied with the sales and the money that has been poured into the company, the development and sale of the new hardware can continue. There is already a timetable for this, which could be implemented in this way or something similar: