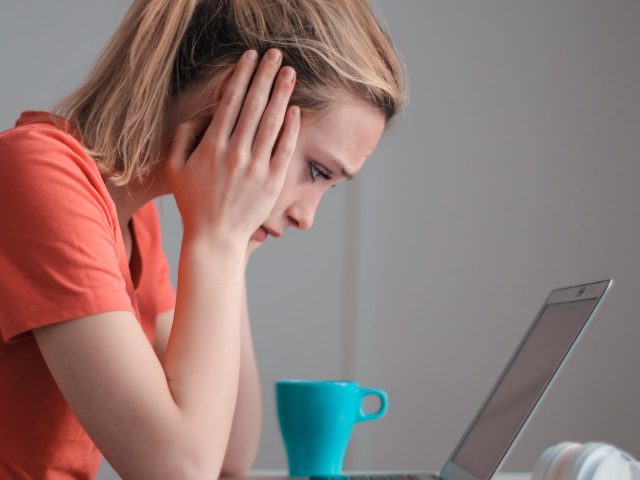 Especially after the release of a new "Monterey" macOS system from Apple, there are increasing reports of Macs that apparently have not been able to cope with the upgrade. This error can occur after a macOS update (within the same major version) or after a macOS upgrade (ascent to a higher system) - then the Mac can no longer be switched on or even no longer reacts to inputs during the installation. You can read here how you can "revive" an Intel Mac with the Apple Configurator 2.

TL; DR: Here is all the information, instructions and downloads you need

Apple Configurator 2 - The Mac, the iMac or the MacBook does not turn on after the macOS installation, the screen remains black. Here you can find the solution for Intel models with a T2 chip.

"In rare cases, such as a power failure while a macOS update or upgrade is in progress, a Mac may stop responding and the firmware may need to be repaired or restored“, Says Apple. But the error can also occur apart from problems with the power supply.

When installing macOS 11 Big Sur or macOS 12 Monterey, among other things, it can happen that the Intel-based Mac, iMac, Intel MacBook or similar no longer reacts, no longer starts up and otherwise just stays off. The application "Apple Configurator 2", which is officially published by the manufacturer, can help here.

Seems like B. after the macOS Monterey upgrade the Apple computer unusable, then take a look on the corresponding Apple support page past. There you will find information on using the app, a list of requirements and a list of compatible Macs.

Because not only is an Intel chip a prerequisite for repairing or restoring the affected computer, but also that it has a T2 security chip. The difference between "repair" and "restore" is as follows:

Required devices, accessories and requirements for the process

In order to be able to use the Apple Configurator 2, you not only need the apparently broken Mac, iMac or the MacBook that can no longer be activated. A second Apple computer is required, which, like the first, has a Thunderbolt 3 or Thunderbolt 4 port. Because the Apple Configurator 2 must be installed on this intact Mac. Then the two computers must be connected to each other using a USB-C to USB-C cable. Only then can the two options explained above be selected.

As mentioned above, the Apple computer that no longer starts must have an Apple T2 security chip in addition to the Intel CPU so that the program can do its work. The following list of computers that meet this description can be found on the linked Apple site:

Important note: Depending on the model, a specific connection must be selected from the list for the procedure. Not every Thunderbolt or USB-C port can be used to perform the repair or recovery functions of the Apple Configurator 2 from another Mac. You can find out which connections you have to use to establish the connection in the guide linked above.

There are also pictures there so that you can see exactly whether the connection has to be on the far left or the far right. The respective interfaces on MacBook, Mac mini, iMac, Mac and Co. are marked in green so that there are no misunderstandings. So first read the document carefully, only then should you get started - even if you want to use your Mac again as soon as possible. I wish you success!