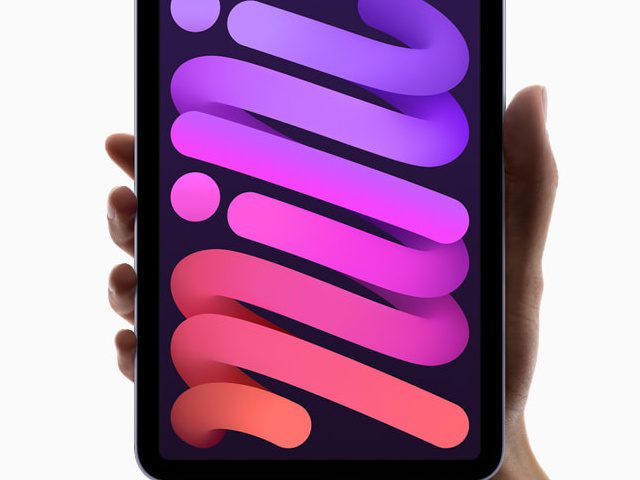 With the new 6th generation iPad mini, Apple launched a small but powerful power tablet yesterday as part of the “California Streaming” special event. Compared to that Model from 2019 there is already a change on the outside. Because the design has been adapted away from the home button and towards the edge-to-edge display. Touch ID is now integrated into the button on the top of the device. Instead of the previously used A12 Bionic Chip, the A15 Bionic Chip is now used, which is also used in the iPhone 13 Pro (Max) is installed. Further technical data and details about the 6th generation Apple iPad mini can be found below.

Where to buy the iPad Mini 6

The iPad mini 6 (2021) with USB-C port is available in various memory configurations. You can find the best prices through the following sources:

With the A15 Bionic Chip, iPadOS 15 and USB-C, the 6th generation iPad mini has become a professional device. Weather monitoring while flying, gaming at the highest level or video and photo editing - all this and much more is now possible with the small tablet.

The iPad mini (6th Gen) is said to be Apple's little power machine. The enlargement of the display diagonal from 7,9 inches to 8,3 inches with a slight reduction in the size of the housing is only one of the necessary adjustments. The very latest A-Chip is now also used as the SoC. Furthermore, the Apple Pencil 2 can now be used. The USB-C connection is also important for use with a wide variety of accessories. Yes, that's right, the iPad mini now has one too. But first of all the most important technical data of the device: 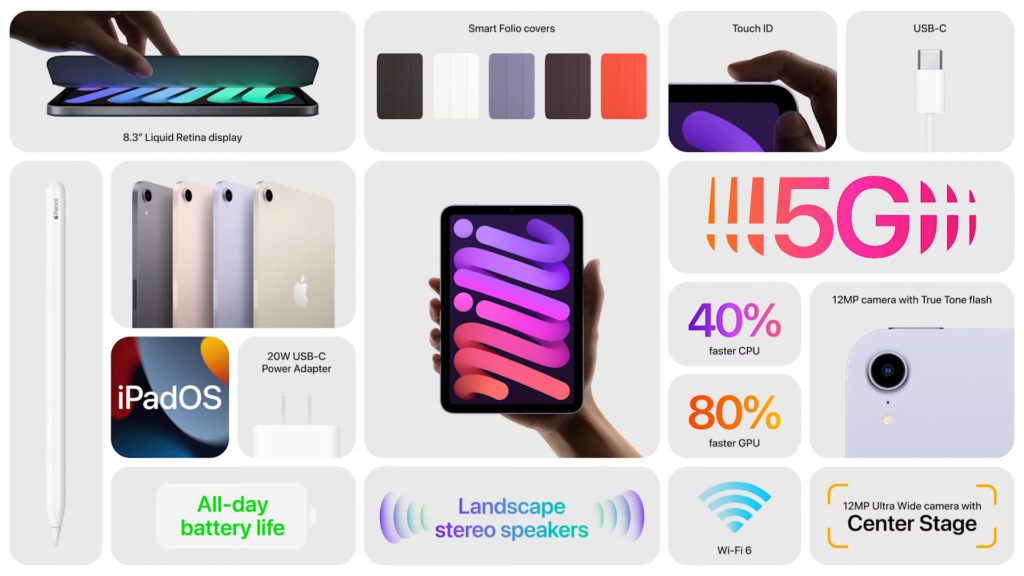 Handy and powerful tablet for professionals

At the presentation of the 6th generation Apple iPad mini yesterday, the professional use of the small tablet was highlighted. Impressive examples were B. the use in the aircraft cockpit for the monitoring of air traffic and weather. But the tablet computer, which fits easily into the smock pocket, can also be used in hospitals or other health facilities. I also found the compatibility with USB-C devices such as a mobile ultrasound device from Butterfly to be impressive. In rural areas, regions with insufficient infrastructure and similar cases, this is super-practical. 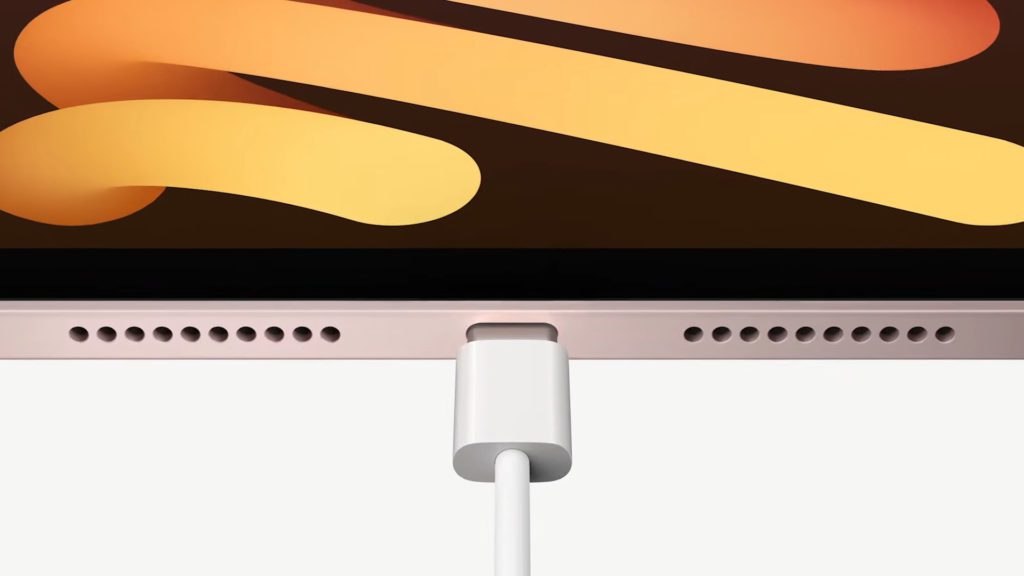 With USB-C, the iPad mini is of course also interesting for many other peripheral applications. From the digital camera to the scanner to the mouse, keyboard and other devices, a lot can now be used on the display end device. In addition, there is compatibility with the 2nd generation Apple Pencil. This can not only be used for notes, sketches and drawings on the display. Like the Pro models, the 6th generation Apple iPad mini also has a magnetic holder for the pen, which is used to charge the pen. So if an iPad Pro is too bulky for you or simply too big for on the go, you can now reach for the iPad mini with peace of mind. 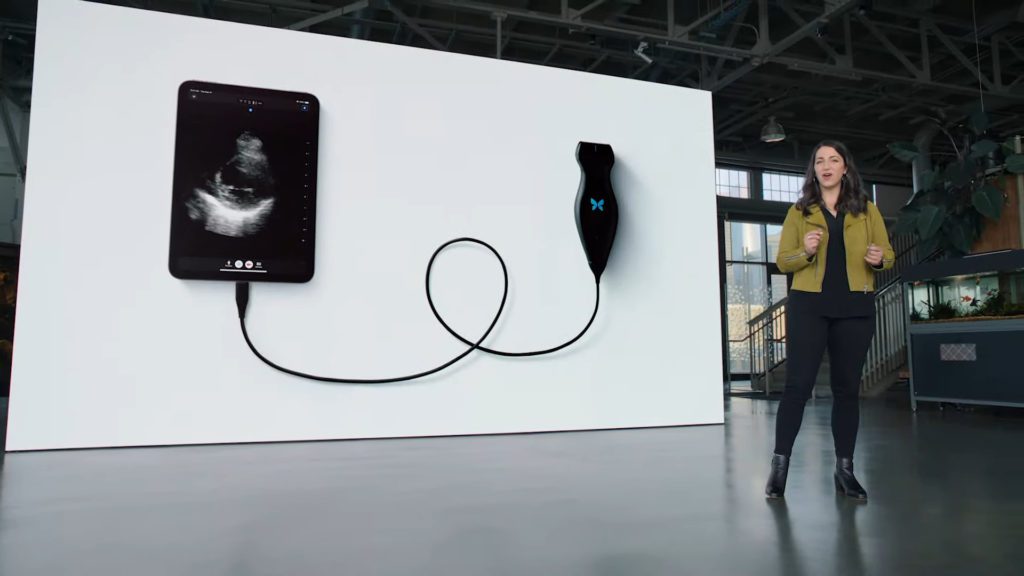 "The extremely mobile design and the numerous possible uses from everyday tasks to creative and business projects make the iPad mini unique"Said Greg Joswiak, Apple's senior vice president of Worldwide Marketing. "With a new all-screen Liquid Retina display, a huge increase in performance, new advanced cameras on the front and back, follow mode, USB-C, 5G and support for the Apple Pencil, the iPad mini takes a giant leap forward - and lies still comfortable in the hand."

While the price of the iPhone, where the combination of Wi-Fi and cellular communication makes sense in any case, is only based on the size of the memory, it is different with the iPad, iPad Pro, iPad mini and iPad Air. There are models that only support WLAN (Wi-Fi) and models that have both WLAN and cellular networks integrated (Wi-Fi + Cellular). The price ultimately depends on this as well as on the selected storage capacity. For the Apple iPad mini (6th Gen) from 2021 it looks like this:

More information, pictures and demonstrations of the device

With this post you have now received the basic information about the new iPad mini 2021. Do you want more information, pictures, demonstrations and the like, then I can not only provide you with the following embedded Video but also this post from last night: Apple September Keynote 2021 - iPhone 13, Apple Watch Series 7 & new iPad models. In addition to my first impression of the new iPad mini, you can also find the full video of the “California Streaming” special event at the bottom.