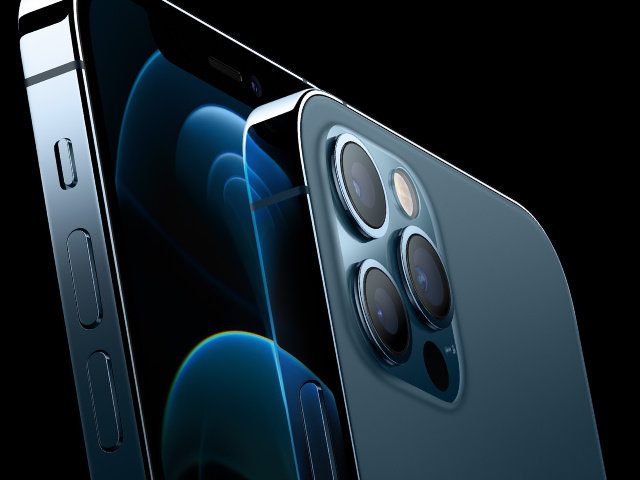 As part of the “Hi, Speed.” October 2020 event, Apple presented the iPhone 12 Pro and the iPhone 12 Pro Max with 5G cellular communications. Not only do they have the new A14 Bionic Chip, but also the new design of the 12 series with Ceramic Shield on the display. There is also an impressive camera system, a LiDAR scanner for AR and faster autofocus, displays with Super Retina XDR and, last but not least, MagSafe for iPhone.

Apple iPhone 12 Pro (Max) - Technical data, pictures, videos and prices can be found here. The new Pro models of the iPhone in 2020 offer 5G, 4K videos with HDR Dolby Vision and 60 fps as well as better photos in low light.

Instead of opening two lists with technical data, I have compared the information about the two smartphones in a table. So you can compare directly which one suits your application areas best. Unlike the iPhone 12 and iPhone 12 mini The two Pro models differ not only in size, weight and display, but also in the camera system.

In addition to the three cameras on the back of the new Pro models, a LiDAR scanner is also used. This not only helps to open up more possibilities for Augmented Reality (AR), but also makes B. the autofocus for photos and videos faster. If you use AR applications with the iPhone 12 Pro or iPhone 12 Pro Max, the content projected onto the camera image can be placed more precisely and scaled better.

In addition to the LiDAR scanner, it is also advisable to take a closer look at the three cameras and their sensors when making a purchase decision. You can do that here at Sir Apfelot, for example, with this post: iPhone 12, 12 Pro and Pro Max - differences in the camera. In the guide you will also find some more detailed technical data on the hardware.

The three cameras, the LiDAR scanner and the components of the A14 Bionic Chip (processor, graphics processor, neural engine and image signal processor) ensure that both photos and videos can be professionally created and edited directly on the iPhone. You can find details on this in the Yesterday's event recap - but described in large and broad terms, especially in the keynote itself (see video below). 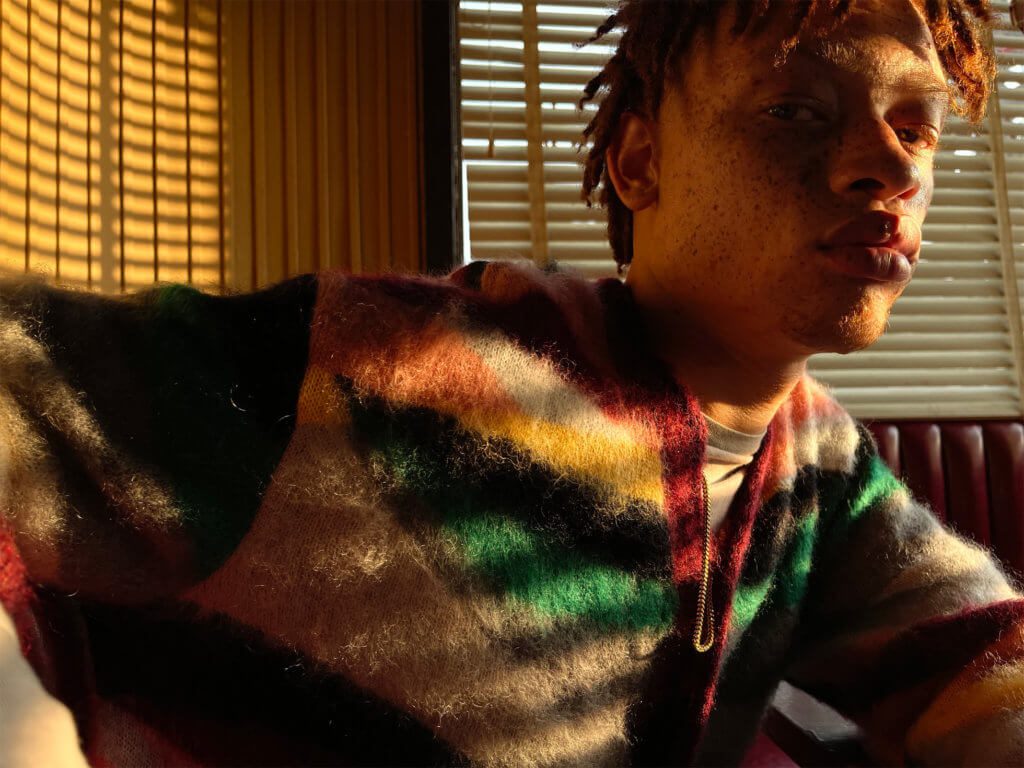 The catchphrase for photos is “Deep Fusion”, for videos the term “HDR Dolby Vision” should impress. Because videos can be recorded and edited with the iPhone 12 Pro (Max) in 4K at 60 fps and with HDR10. "The iPhone 12 Pro models offer the highest video quality in a smartphone and are the first cameras and only devices in the world to enable a continuous HDR video experience with Dolby Vision of up to 60 frames per second and even better video stabilization for cinema-quality productions“, It says in the Official press release.

With Qi chargers, up to 7,5 watts of power can be used for wireless charging. MagSafe chargers, which also address the charging coil on the back of the iPhones, can be used with an output of up to 15 watts. Fast charging options result from the wired use of the Lightning connector. With a power pack that delivers 20 watts or more, up to 50% of the battery can be charged in 30 minutes.

You can lower the price by means of a discount if you submit an older iPhone model in exchange for the new model. How much you make up for it depends on the model, its memory and the condition. It should be noted that all iPhones from 2020 onwards will only come with a charging cable included as an accessory. A charger and headphones are no longer included - but most of you probably already have them.