Apple iPhone: what comes after the Lightning connector? 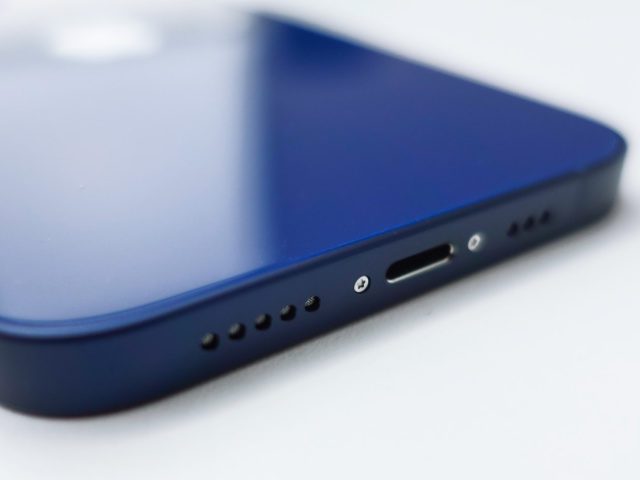 In 2012 Apple introduced the Lightning connector, back then on the iPhone 5, the 4th generation iPad and the iPod nano (7th gen) or iPod Touch (5th gen). Today, the Lightning connector is still used in these types of products, as well as AirPods charging case, Apple Pencil, Magic Keyboard and Magic Mouse 2, etc. However, during the presentation of the Apple iPhone 5 in 2012, it was said by Phil Schiller that Lightning is the connection for "the coming decade". Now ten years have passed, which raises the question of a new interface.

What comes after the Lightning connector on the iPhone? Will Apple redirect to USB-C or do away with the physical interface entirely? Ideas, the respective pros and cons and more can be found here.

Apple iPhone with USB-C or completely without connection?

There have been repeated rumors in recent months and years both in the direction of USB-C and in relation to the complete removal of a physical interface. On the one hand, the iPad Pro has been available with a USB-C connection for some time, on the other hand, Apple is constantly striving to make the iPhone as waterproof as possible. However, not using a wired connection would mean that Apple would have to deliver 100 percent reliable wireless technology that can also be used for data recovery, resets and other troubleshooting. Abandoning Lightning or switching to USB-C would also do that Made for iPhone program (MFi) influence negatively.

So there are several pros and cons for all three scenarios (keeping Lightning, switching to USB-C, completely doing without an interface). Like the mostly right Apple analyst Ming Chi Kuo said on the subject, Apple will stick with Lightning for the "foreseeable future". Maybe there is a rethinking in the first place Cupertino, if corresponding EU laws force Apple to divert to a different path and bow to a unified solution for mobile devices. So the USB-C connection, which has already become the standard for the MacBook. What do you think about the topic? Feel free to leave a comment with your forecast and opinion!