Today Apple introduced the new Apple iPod Touch, which is a renewed version of the previous model from 2015, without much fanfare. After four years, the Apple iPod touch 2019 (seventh generation) is now equipped with an A10 Fusion chip and available with a choice of 32 GB, 128 GB and 256 GB of memory. The multimedia and game device, available in the colors pink, silver, space gray, gold, blue and (PRODUCT) RED ™ red, also has a home button and is priced from € 229 to € 449. The launch before the WWDC 2019 is certainly no coincidence as the new iPod Touch Gen 7 is based on upcoming AR applications and Apple Arcade is designed. 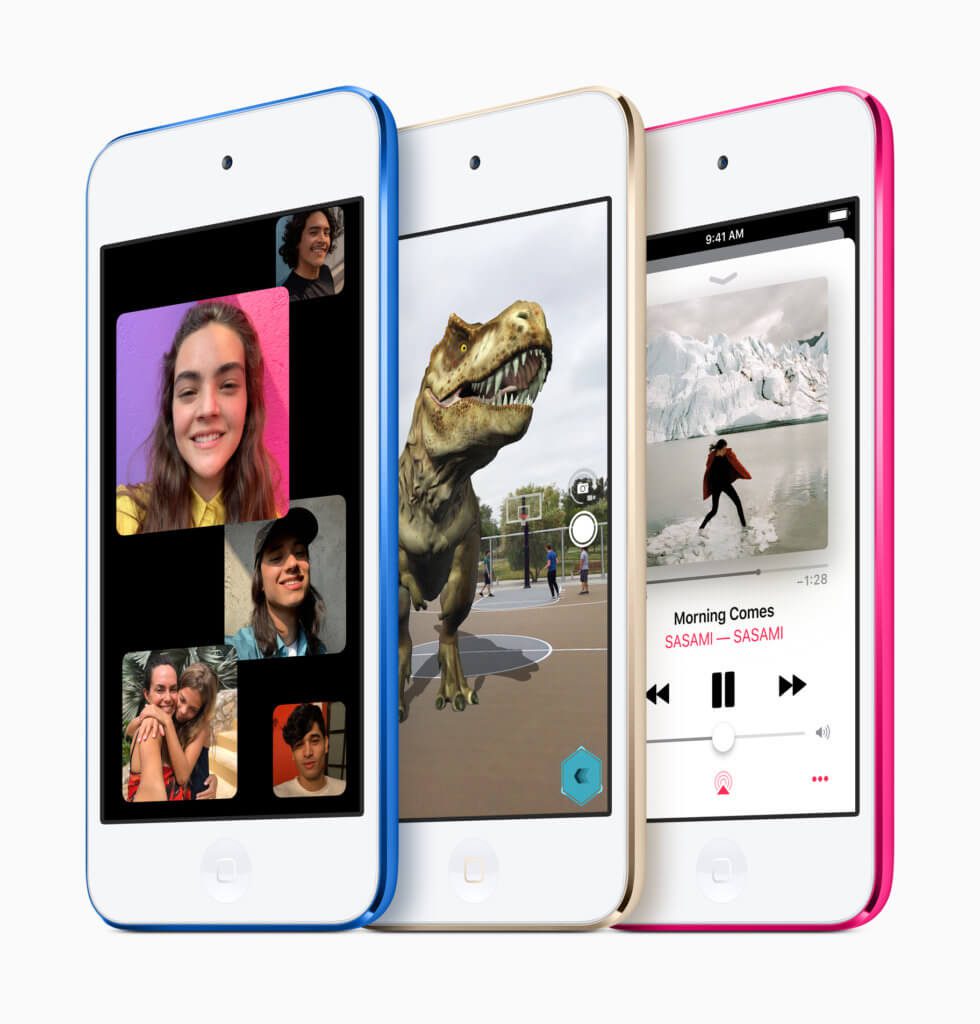 The new 7th generation Apple iPod touch offers graphics three times faster than its 6th generation predecessor, which prepares it for games from the “Apple Arcade” service coming in autumn 2019. Below you will find the most important technical data from the current iPod touch data sheet, so that you can get an overview: 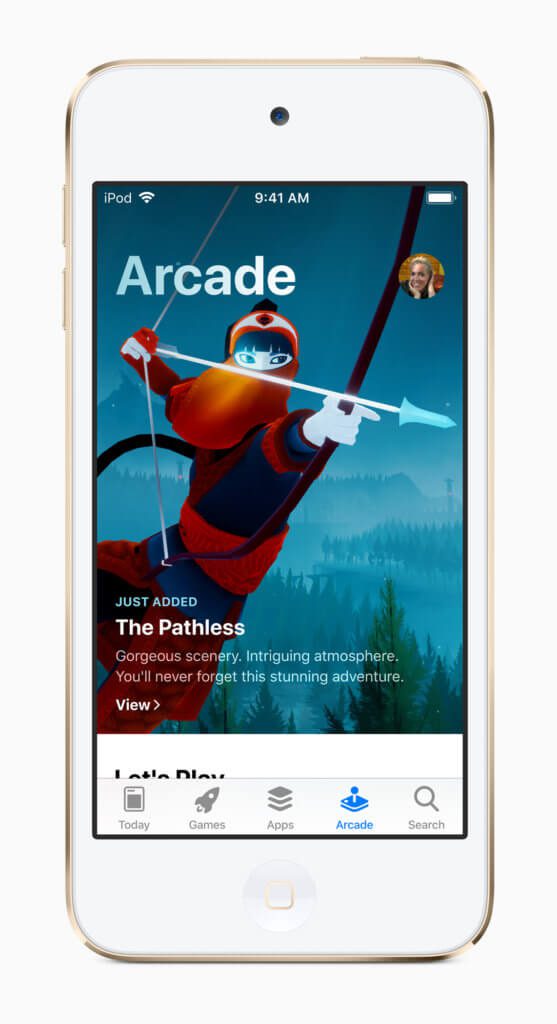 The new Apple iPod touch of the 7th generation (2019) brings a hardware update for services like Apple Arcade. What do you think of the new iOS device? 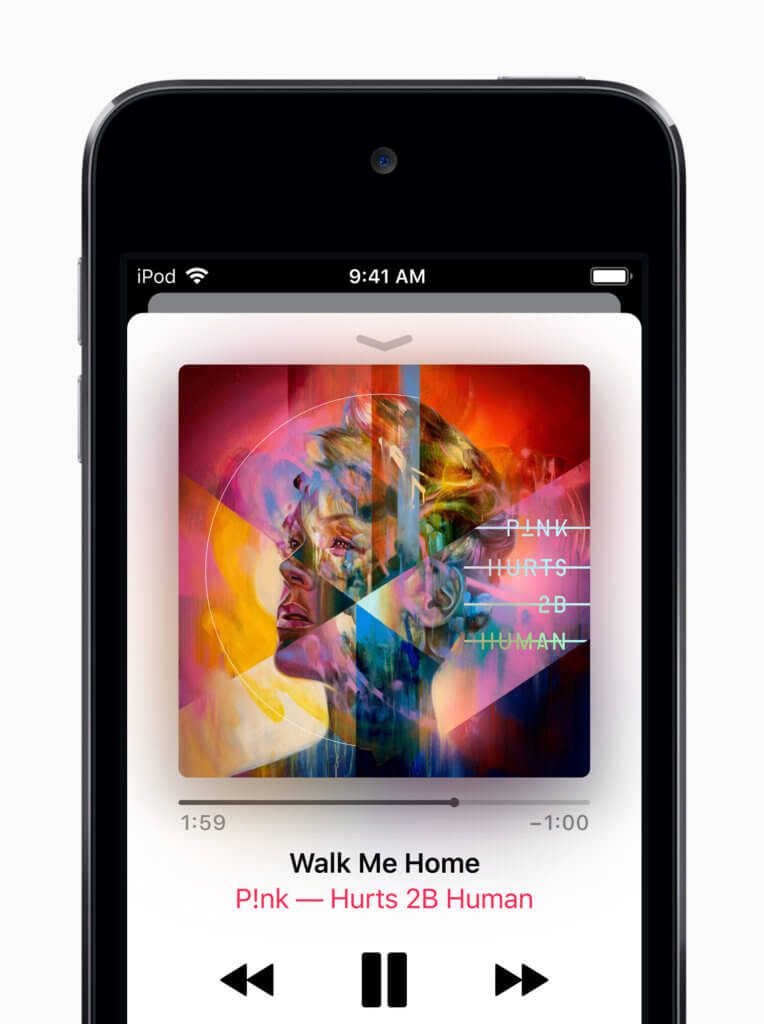 Do you need another mobile device in addition to the Apple iPhone to listen to music, watch videos and play games?

The new multimedia and games device from Cupertino does not differ too much from its predecessor. Therefore, you should pay attention to the exact model when buying. The 6th generation (2015) has the model number A1574, the 5th generation (2012, 2013, 2014) has the model numbers A1509 and A1421. The most important update for the new device is the A10 Fusion chip. The predecessor had built in an A8 chip. In addition, the new model with 2 GB RAM provides twice as much memory as the previous model equipped with 1 GB.

"We're making the cheapest iOS device even better with twice as fast performance, FaceTime group calls, and augmented reality" says Greg Joswiak, Apple's vice president of product marketing. "The ultra-thin and lightweight design of the iPod touch has always been ideal for enjoying games, music and more, no matter where you are." 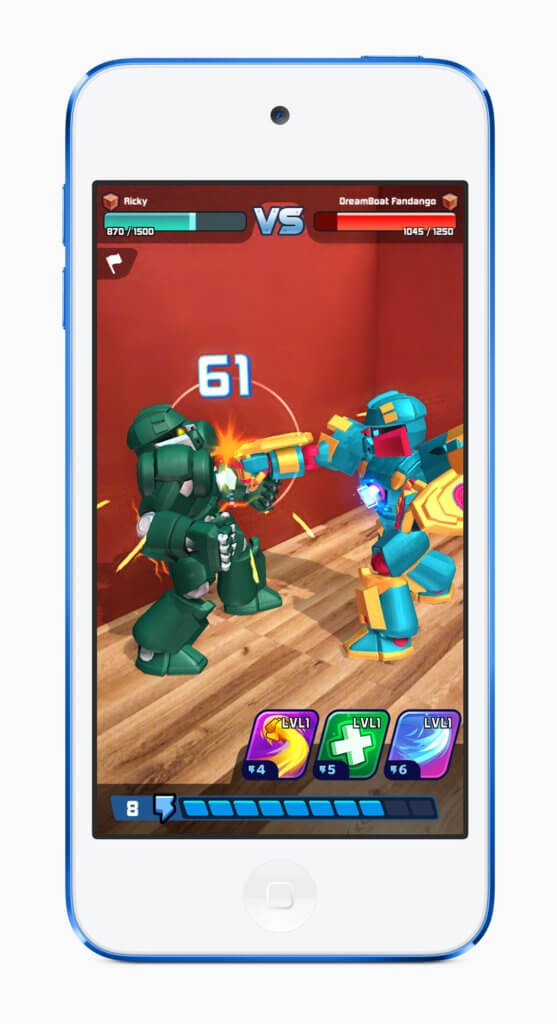 More power should not only run the upcoming game subscription, but also app applications with augmented reality (AR).

What is your opinion on the new Apple iPod touch of the 7th generation, which is prepared for the upcoming service offers of 2019? Is there still a need for such a device when the iPhone can do the same thing and a lot more? Feel free to leave a comment;)