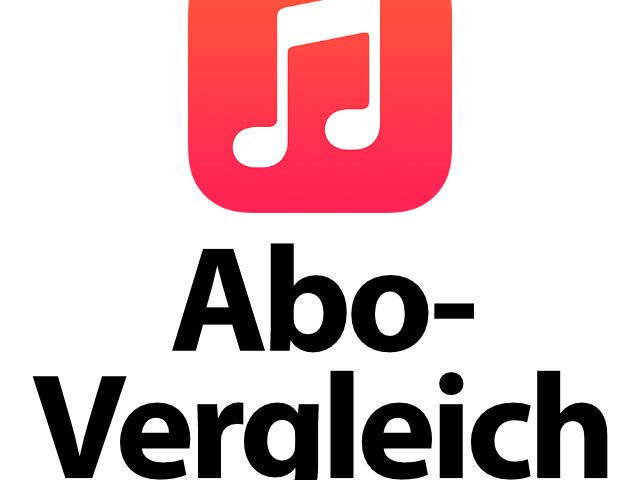 Apple got the new one yesterday Apple Music Voice Subscription Introduced. This can be used on all Apple devices and - in addition to the subscription with a student discount - the cheapest of the Apple Music subscriptions to date. On the one hand, this is due to the fact that it can only be used with a single account, and on the other hand, because some functions and advantages of the other subscriptions are no longer available. In the following I have summarized for you which these are and in which details the various offers for music streaming from Apple differ.

Here you can find the current Apple Music subscription comparison with these subscriptions: Voice, Students, Individual and Family. All functions, prices and extras can be found here in the overview.

Apple Music Voice subscription for only 4,99 euros a month

As part of yesterday's Apple October Keynote 2021, the iPhone manufacturer from Cupertino presented its “Voice Plan” for Apple Music. This provides that the music streaming is only used via voice requests, i.e. via Siri. This can be done with the iPhone and Apple Watch as well as with the Mac, HomePod (mini), Apple TV and other Apple devices. But the range of functions in the Apple Music Voice subscription is also lower for only 4,99 euros per month. Here are the most important features:

A comparison of all features: Voice, students, individual and family subscriptions

By the way, if you are studying and can provide proof of this, you can get even more services with an Apple Music subscription for 4,99 euros a month. These correspond to the regular individual subscription and include, for example, 3D audio with Dolby Atmos, lossless audio, lyrics, space for 100.000 songs in the media library and use on non-Apple devices. This subscription costs 9,99 euros per month. If you want to book it for up to six people in the family, you pay 14,99 euros per month.

Use Apple Music for free: trial period and new devices

As with other streaming providers, Apple gives you a free trial period if you have never taken out a Music subscription with your current Apple ID. This free period for testing Apple Music is usually three months. When buying new Apple devices, such as an iPhone with iOS 15 or an iPad with iPadOS 15, there is even a six-month free trial period. All further information, products recommended by Apple such as HomePod mini, AirPods and Co. as well as the small print can be found on the Website of the Apple Music Service. There is also an FAQ with the most important questions and answers on the topic.