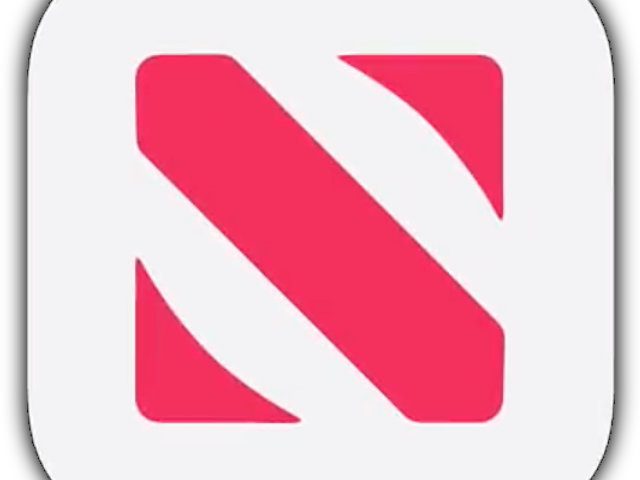 As part of yesterday's “It's show time” keynote, Apple presented some new services for its customers in the Steve Jobs Theater. This also included an extension for the news app. Under the name of Apple News + (spoken: Apple News Plus) are expected to have over 300 magazines in the future  or magazines of various subject areas as well as newspapers can be called up. Seen as a package, subscribers save several thousand dollars or euros annually. Because if you order all included titles individually, the annual cost would be about $ 8.000. The monthly subscription price is only $ 9,99.

The launch of Apple News + at the It's show time keynote at the Steve Jobs Theater on March 25, 2019.

Not only do some magazines that can be accessed via Apple News + have moving covers that are reminiscent of Apple's Live Photos. The magazine offer continued to focus on design. The individual articles, photo series, reports and stories can be designed just as uniquely by the journalists and publishers in the background as with the print edition. In addition, navigation between articles, the table of contents, other magazines and the regular news content is kept simple. Thematically everything is included: entertainment, fashion, news and politics, health, lifestyle, travel, food and drink, electronics and devices and a lot more.

Like the regular Apple News offer, the Plus offer is curated and, according to Apple, "handpicked". In addition, attention is paid to details in terms of design and user-friendliness. Suggestions and magazines or articles that match the previous use are calculated on the device itself. Although users receive personalized reading experiences, Apple does not evaluate user behavior on its servers. And interesting for bargain hunters: the service can be shared in the family. All family members can benefit individually from a single subscription; on your own devices (iPhone, iPad, Mac, ...) and with your own suggestions.

The new magazine subscription offer from Cupertino can be used across systems and devices under macOS and iOS.

For the time being, only start in the USA and Canada

Apple customers in the USA and Canada can now use the new Apple News + offer on iPhone, iPad and Mac. Canada even includes 30 additional Canadian magazines. The content can also be accessed there in French. In autumn 2019, the digital magazine subscription will also come to Australia and the United Kingdom. When and with which country-specific content Apple News + will be coming to Germany and other countries will probably only be announced in September or even later.

For the time being, Apple News + will only be available to customers in the USA and Canada.