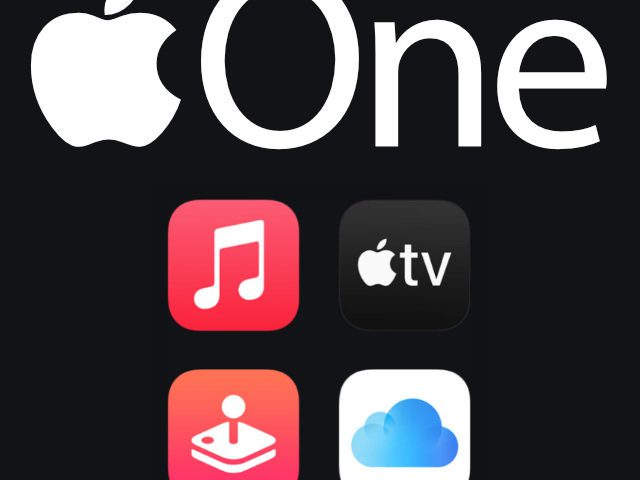 In addition to new devices, Apple also presented new services the day before yesterday. In addition to Fitness +, there was Apple One, a subscription that combines various offers. It is practically a savings package for everyone who (wants to) book several Apple services anyway. Depending on the subscription model, the services iCloud, Apple Music, Apple tv +, Apple Arcade, Apple Fitness + and News + are included. The last two are not available in Germany for the time being, so that the largest of the packages cannot be booked in this country. Further information and details can be found in this post.

With Apple One you get iCloud, Apple tv +, Apple Music and Apple Arcade at a bargain price. In the countries with corresponding availability, News + and Fitness + are added.

Apple One: iCloud, Music, tv + and Arcade in one subscription

With the new subscription package “Apple One”, according to Apple, it will be possible to book various services at a budget price in over 100 countries. It only needs to be booked for a single user account in order to be available on all connected devices. You can use the services available in Germany, Austria and Switzerland such as iCloud, Music, tv + and Arcade in a package on the iPhone, iPod Touch, iPad, Apple TV and Mac alike.

"Apple One makes using Apple subscription services, including Apple Music, Apple TV +, Apple Arcade, iCloud, and more, easier than ever"Says Eddy Cue, Apple's Senior Vice President of Internet Software and Services. "Apple One gives you access to the best of Apple entertainment on all of your favorite devices with a single subscription.“- And in order to make the offer more attractive for those who are undecided, there is a 30-day trial subscription for all services that have not yet been booked when booking.

The savings in the individual package are 6 euros per month; in the family package at 8 euros per month. Further information and details can be found in the Apple press release on the subject or on the official website to the subscription service, where you can also get a FAQ. My recap of Tuesday's Apple Special Event can be found with this link.