Apple Pay Germany - These banks are there! 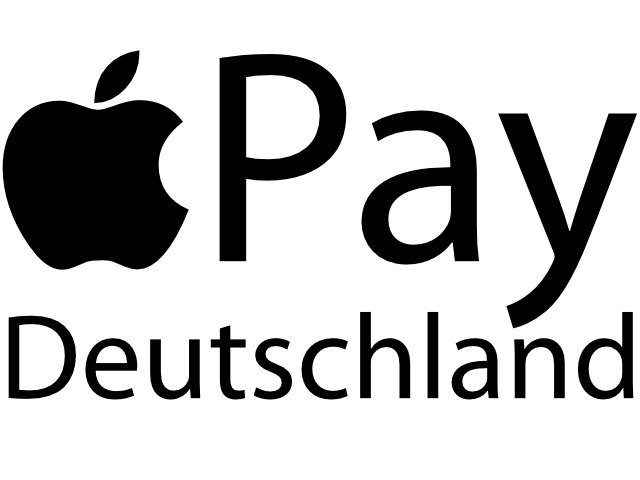 Apple Pay in Germany is now slowly rolling out; I have already shown you how to do this in a manual Set up Apple Pay for iPhone and Apple Watch can. But it is also important to know: Which bank is actually participating? Which banks make Apple Pay possible in Germany? I'll answer that in this little guide. In doing so, I list various sources that sometimes name more, sometimes less - starting with Apple itself.

Apple Pay Germany will be available soon. Here you can find out which banks, which EC card and which credit card can be used with it!

Der laut German info page For Apple Pay, there are currently 15 providers who enable Apple Pay in Germany and whose bank cards (EC card or credit card) can be added to the digital payment service. The banks / card providers named for Apple Pay Germany are the following:

The official overview of the banks and credit institutions that enable Apple Pay in Germany. After the start, more secure facilities will follow.

Another list has been on the MacTechNews website since August (here ). Banks and their statements on Apple Pay are listed under the heading "Apple Pay in Germany: Supported banks - and banks that do not participate". Based on this, they are divided into “Yes or very likely”, “Bank is considering” and “No”. This gives the following overview:

Apple Pay: Participating Banks in Europe and the Middle East

Another information page - like the one linked above - comes from Apple. This support page shows all participating banks that enable Apple Pay in individual countries. Germany is not yet listed, but many other European countries and states in the Middle East are mentioned. In the menu you can also select the Asia-Pacific region as well as North, Central and South America. Once Apple Pay Germany has started up with banks and payment options, the country will then also appear in the corresponding overview.