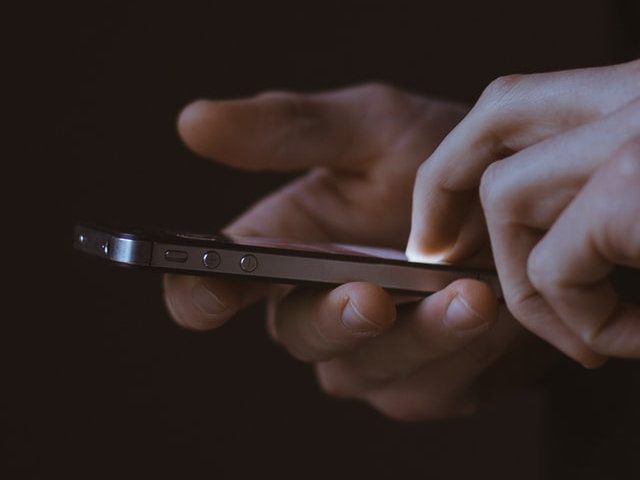 At Apple there seem to be a lot of problems at the moment. There are increasing reports that there are malfunctions, failures and strange reactions in the brand new iOS 13 as well as in the iCloud and Siri. For example, emails end up in my junk folder even though I've been in contact with the senders for years. You can find an overview of the known errors that could be caused by Apple and therefore have nothing to do with your apparently stubborn end device.

After the rollout of iOS 13 for the iPhone and the current iPod Touch, there are problems in all corners of the Apple universe. iCloud, Siri, and some apps no longer work properly.

Problems with Apple systems like iCloud, Siri and iOS 13

Many users who have installed the upgrade directly on their iPhone are particularly annoyed with iOS 13.0. So much (and in some cases so justified) that Apple will release the first update to iOS 13.1 tomorrow. In addition to the operating system with teething troubles, iCloud also slumps here and there. And Siri has her problems too. Here is a list of the problems I currently know:

Just switch it off and on again

Have you tried turning it off and on again? - In fact, this age-old trick can help here. I heard from a reader that he couldn't access his videos after upgrading his iPhone to iOS 13. In addition, the device used an above-average amount of battery, so that only 30% was available at noon after charging in the morning. The solution: restart the device. Then he could watch his videos again in the Photos app and the battery lasted longer.

Apple shows that problems have been fixed

As has already been advised, your first look should go to this page when there are disruptions in Apple services: https://www.apple.com/de/support/systemstatus/. The system status overview of the technology giant from Cupertino shows by color code whether services are available (green), disrupted (yellow) or not available (red). The symbols are also shaped differently for color-blind people. 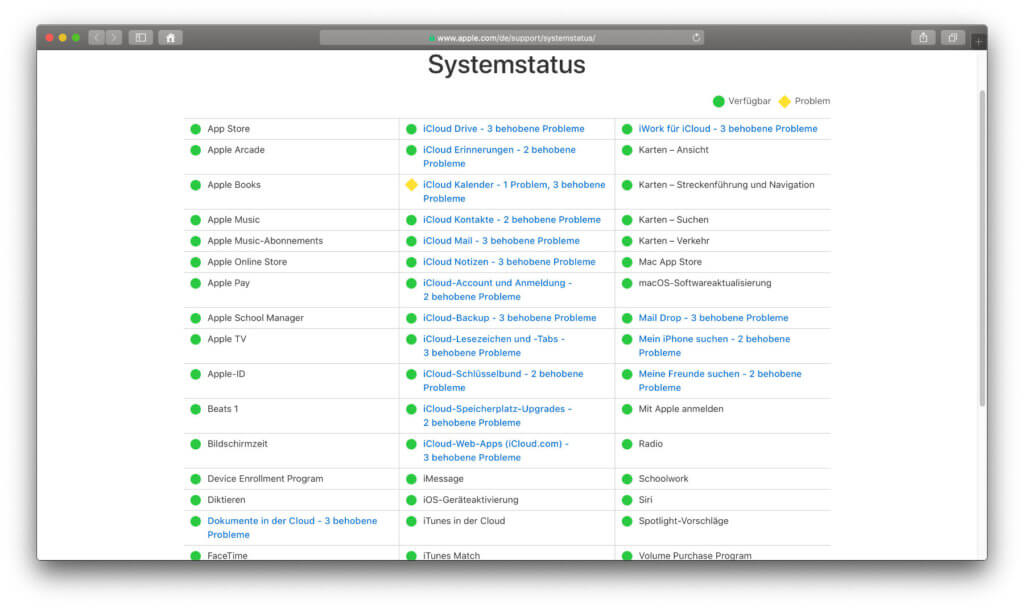 The system status on Apple.com tells you which services have been spinning and which are spinning.

An up-to-date look shows that the green light is given for all things listed (except for iCloud Calendar, can change quickly) - from the App Store and Apple ID to FaceTime and iMessage to Siri and Spotlight. However, almost half of them have “2 resolved problems” or “3 resolved problems”. A sign that something has gone wrong - and that can still have some aftermath.