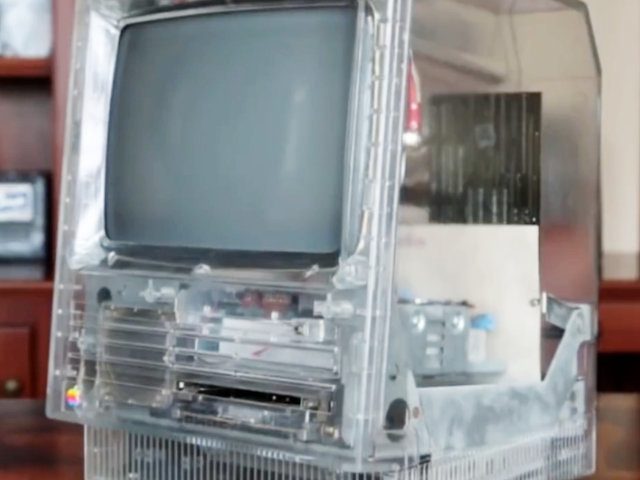 With a collection of around 250 prototypes from the technology manufacturer Apple, Hap Plain from California has probably the largest compilation of its kind. From the Macintosh and a developer version of the Apple LISA to laptops, iPods and iPhones to an Apple Newton with a transparent housing, everything is included. After a few successful sales on eBay, Apple's lawyers became aware of Hap Plain and made it clear that they are not pleased when Apple prototypes show up on eCommerce sites. That is why the collector would rather make his rare objects available to a museum. You can see details in the video. 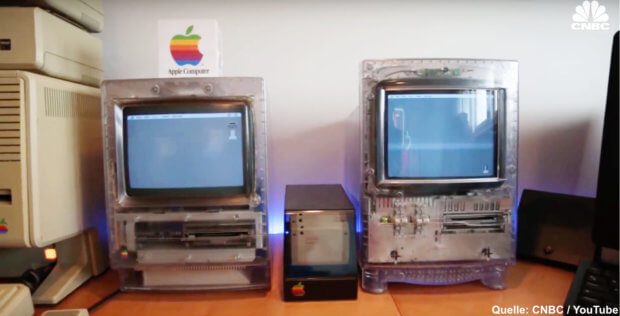 Two transparent Macintosh prototypes from Apple from the Hap Plain collection. You can find more in the video.

Hap Plain has the largest collection of Apple prototypes

The video is from CNBC and gives an overview of the prototypes that are in the collection. It also shows how this came about in the first place. The video is in English, but also has a few interesting pictures for those who do not speak the language: