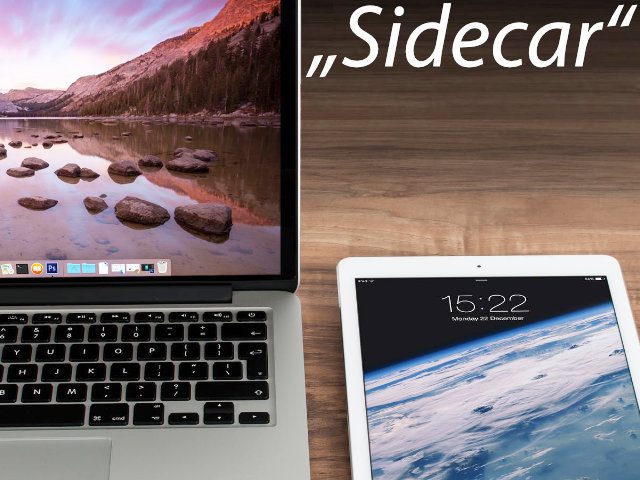 According to several recent reports, Apple is said to be working on a feature for macOS 10.15 on the Mac, iMac and MacBook that will allow an iPad to be used as an external display. Other devices should also thank you Apple sidecar - so the presumed name of the feature - are suitable for this. However, content on the iPad or the Pro, Mini and Air models that support the Apple Pencil should be able to be edited with the same. Creative tasks such as drawing, designing, painting and 3D modeling would then be possible under macOS and together with the iOS device without any third-party hardware or software. 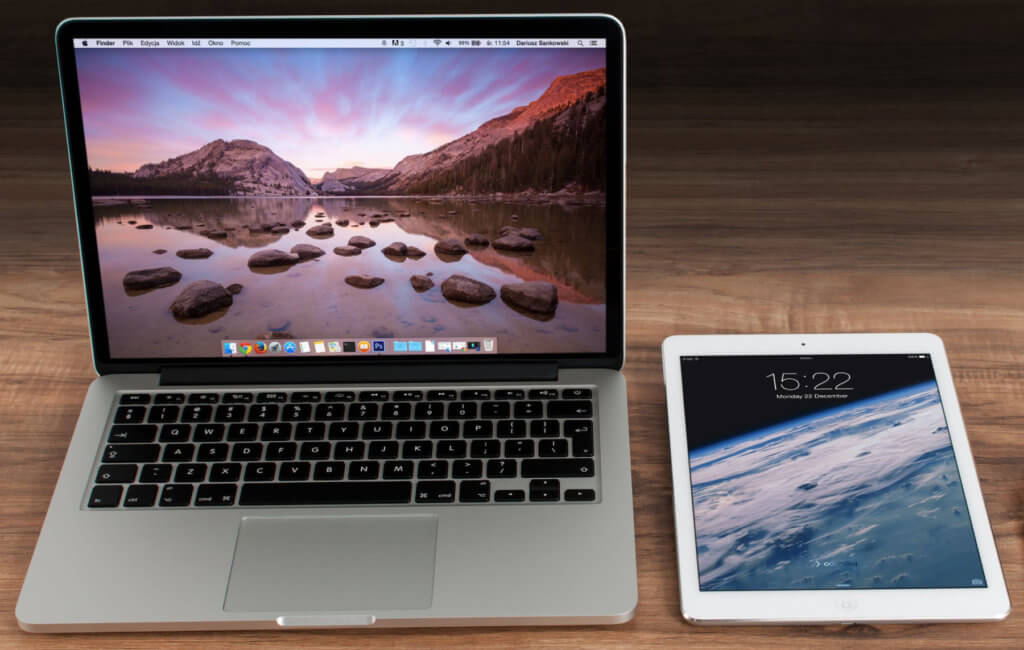 In macOS 10.15, the Sidecar function should mean that the iPad can be used as an external Mac display without a Luna Display or other additional app.

The best-known app that can be used to turn the Apple iPad into the external display of the Mac is probably Luna Display. There are also a few alternatives. But all of these programs could become obsolete by fall 2019, like 9to5Mac at this point reported. Internally, the Apple solution described above is called “Sidecar”. It is also planned for macOS 10.15, probably first (for developers) on the WWDC 2019 will be presented. According to 9to5Mac, sending windows to external displays and monitors should then be super easy - using a menu that should appear when hovering the mouse cursor over the green maximize button:

It's still just a rumor

So far, the sidecar function of macOS 10.15 is only a rumor, but it sounds very plausible. For many, it could not only replace third-party solutions such as Luna Display, but also speed up the workflow. When working in a team in the office, the project manager could also assign various tasks and the corresponding windows could be pushed onto the tablets of colleagues from the Mac ... theoretically. Speaking of which, do you already know that Underdogs video from Apple? : D