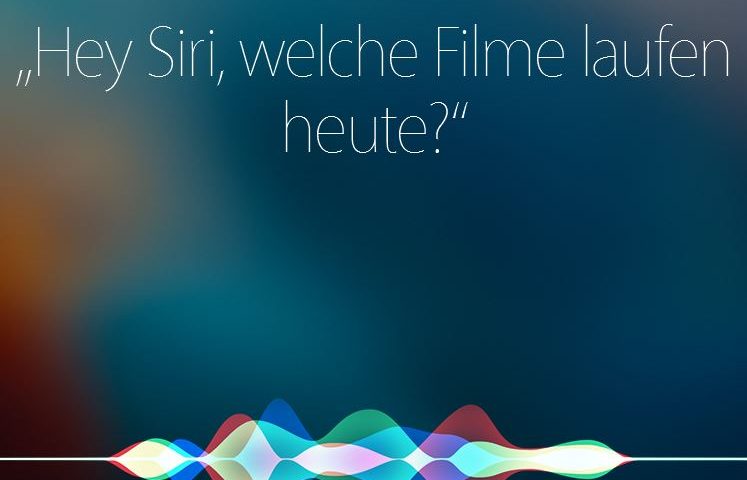 Exactly 5 years ago today, on October 4th, 2011 Crab presented to the world. Apple's speech recognition, which can process not only single words but also entire sentences - and above all questions - became a success. For the time being under iOS 5 only on the iPhone 4s, later also on other systems, for example on the iPad, and with MacOS Sierra now also on the Mac. Siri has prevailed and is learning more and more. With the latest mobile operating system iOS10 the program can also be used in third-party apps.

Siri, Apple's voice assistant, also understands more complex questions and tasks - and has been doing so since 2011. Image source: Apple.com

The story of Siri

The story of Siri begins well before 2011. The real hour of birth goes back to the year of the first iPhone, 2007. At that time, the so-called Siri Inc. founded. The company raised several million dollars in capital in the years that followed, including through wealthy investors. That didn't deter Apple from buying it up in 2010, including all product rights. The managing director Dag Kittlaus was also bought, but he left Apple in 2011 after the iPhone 4s entered the market.

Siri isn't the only speech recognition program on the market that can be used as a virtual assistant. The service is probably best known as a competitor or sibling of the Apple product Google Now be from google. There is also still Cortana from Microsoft, which is also used on PCs under Windows 10, and S Voice from Samsung. Siri from Apple However, is considered a pioneer and always ahead of its time.

Speech Interpretation and Recognition Interface: Siri is not a girl

Siri is a female given name and Siri's voice is also that of a woman. But the assistant is always said. With regard to the program itself, the designation is not a name at all, but an abbreviation - namely for "Spitch Iinterpretation and Rrecognition Iinterface". You can read about this and much more about the Apple voice assistant and the extensive usage options in Giesbert Damaschke's Siri manual - You can find it here on Amazon, by the way.

If you're more into crime thrillers, then you can also check out the cases of Dr. Read Siri, which Colin Cotterill put together. It seems to be quite a thrilling adventure. An overview you can find here.