Apple throws out the iPod: Sale while stocks last

The current version of the iPod touch, and thus probably the last iPod ever, has been on sale since this week. The device, which has now been declared a phase-out model and was originally designed for innovative mobile music playback, is only available while stocks last. This explains Apple in a recent press release with the headline "The music lives on“. According to the title, the report is not just about the iPod and its history, but also and above all about the new ways of listening to music on the go with Apple devices - such as the iPhone.

The iPod touch from 2019, the last representative of the iPod product line launched in 2001, has now been declared a discontinued model. More modern solutions for mobile music playback from Apple are the iPhone and the Apple Watch.

After more than 20 years: iPod is being replaced by other devices

The first Apple iPod with a scroll wheel was introduced in October 2001 and brought 5 GB of storage for music that was dragged onto the device using iTunes. Apple thus brought out one of the better of the music players with its own hard drive, collectively known as "MP3 players". The organization of the titles and their display on the display in combination with operation via the scroll wheel convinced many users. After the iPod came the iPod mini, the iPod with a click wheel, the iPod Photo, the Shuffle and Nano versions, the iPod Classic and finally the iPod touch - since 2019 in the 7th generation. 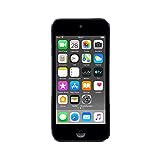 This now last model of the iPod is to be replaced three years after its introduction. This is what Apple points out in the above-mentioned press release: “Today, the experience of taking your music collection with you wherever you go is built into Apple's entire product line - from the iPhone and Apple Watch to the iPad and Mac - along with access to more than 90 million songs and over 30.000 playlists stretching over Apple Music are available.This can be understood to mean that "today" more modern and extensively usable devices and services are in demand and the iPod is more or less a relic from a bygone technological epoch.

"Music has always been at the heart of Apple. Bringing it to hundreds of millions of users the way iPod did not only impacted the entire music industry — iPod also redefined how music is discovered, heard, and sharedsaid Greg Joswiak, Apple's senior vice president of Worldwide Marketing. The current iPhones, dated 3rd Gen iPhone SE towards the iPhone 13 Pro Max as the most expensive alternative. What is your favorite for mobile music playback? 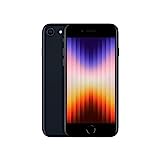 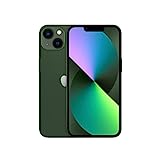 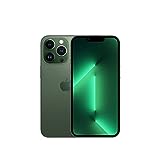 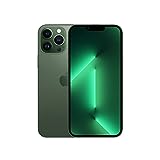