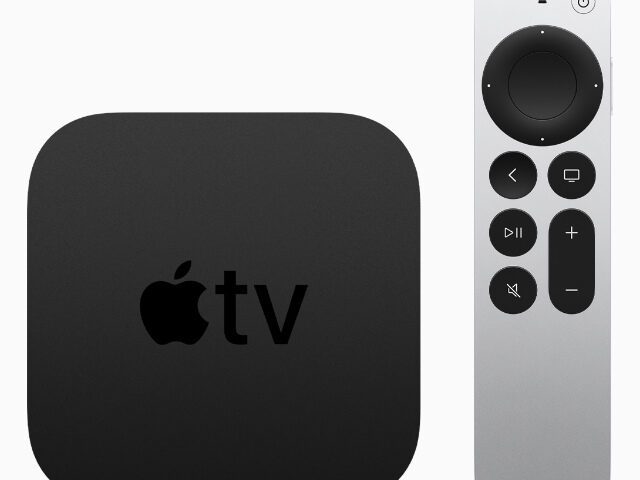 In addition to a new one iMac, two new ones iPad Pro Models and the Air Tag-Trackers, Apple also presented the new generation of the Apple TV 4K as part of yesterday's special event. This offers more computing power through the use of the A12 Bionic Chip (known from the iPhone XR, iPhone XS and iPhone XS Max from 2018) as well as a higher refresh rate for HDR content. In addition, there is an innovative color balance technology, for the comparison of which the iPhone is held up to the television. Last but not least, there is also a new remote control with an aluminum housing and touch controls.

On April 20, 2021, the new Apple TV 4K with A12 Bionic Chip, HDMI 2.1 for 120 Hz video output and the new Siri Remote was presented. Here you can find further technical data and the price.

The Apple TV 4K is a 98 mm wide and 98 mm deep box with a height of 35 mm. The 425 g light set-top box for streaming audiovisual content and using apps on the television is now available with the A12 Bionic Chip as the SoC. The internal memory can be 32 GB or 64 GB.

The device has 802.11ax WLAN 6, Bluetooth 5.0, Gigabit Ethernet, HDMI 2.1 (output of 120 Hz possible) and an infrared receiver. In addition to the Apple TV 4K, the scope of delivery also includes the Siri Remote (remote control), a power cable, a Lightning to USB cable and the instructions. 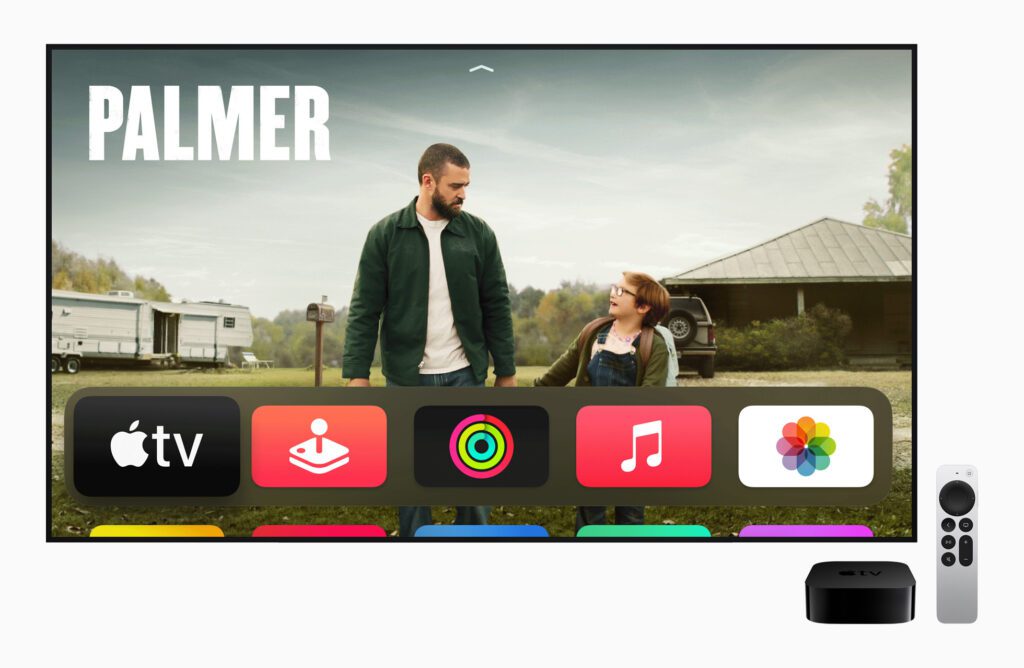 Stream films and series, play games from Apple Arcade, listen to music, watch live TV with high frame rates and HDR and much more is possible with the new Apple TV 4K in the 2021 version.

The new Siri remote control for the Apple TV 4K with A12 chip measures 136 mm x 35 mm x 9,25 mm and weighs just 63 g. The Siri button is now on the right edge of the case. The microphone for the voice commands is located in the middle next to the on / off button, which is located at the top right.

The touch-based clickpad and its touch ring are reminiscent of the old iPod with round touch controls. There are also classic buttons for TV / Home, Back, Play / Pause, mute, louder and quieter. You can charge the battery of the remote control with the enclosed cable. You can place the Apple TV 4K and the Siri Remote in your home via iPhone and AR about this page. 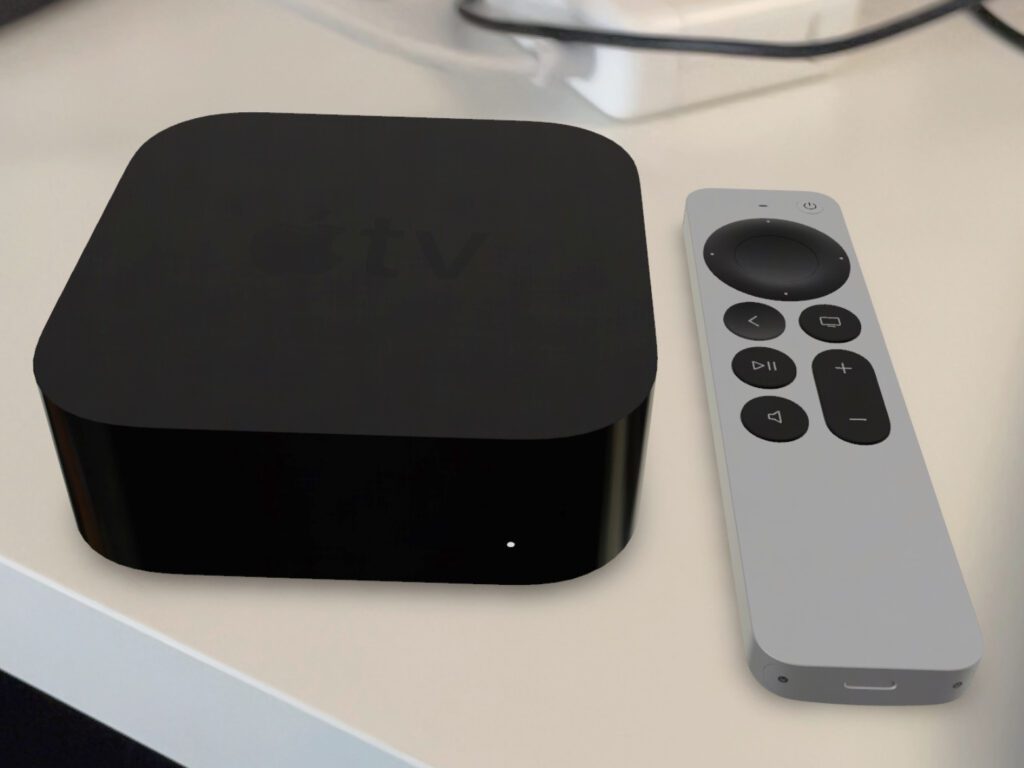 If you call up the overview page for the new Apple TV 4K (see link above) on the iPhone, you can place the set-top box and its remote control in your home.

You can order the new version of the Apple TV Box from April 30, 2021. The device will then be available from the second half of May. The prices for the two versions are already available as information:

As mentioned at the beginning, Apple presented a few other things yesterday evening; Products as well as services. If you want to read through my summary of the keynote, then you can do that with this link. In the post I have also embedded the one-hour event video for you. So you can watch the presentation of the new offers again for yourself. Feel free to leave a comment with your opinion on the new Apple offers :)