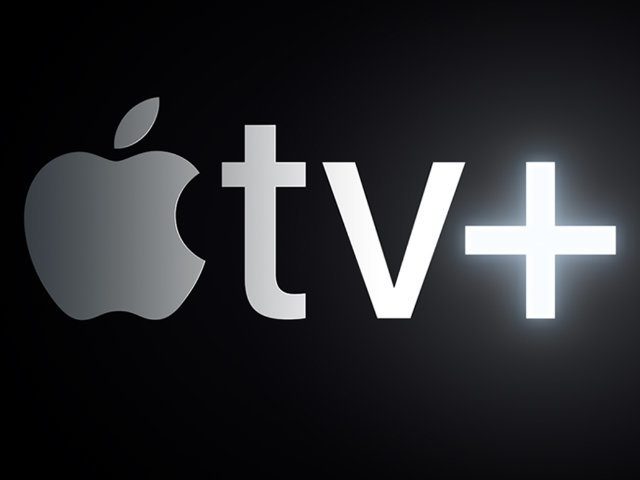 There was one topic that preoccupied the rumor mill in the run-up to yesterday's It's show time keynote from Apple: the streaming service for films, series and documentaries. There has also been speculation about the name, for example apple videos. Now the cat is out of the bag and we can open from autumn 2019 Apple TV + looking forward. Contrary to some analyzes and rumors, the deals with HBO, Starz and other broadcasters were for the expanded Apple TV offer; TV + is supposed to appear exclusively in-house productions. A few of them were presented by the creators and participants directly in the Steve Jobs Theater.

Apple TV + (Apple TV Plus) is presented in the Steve Jobs Theater. From autumn 2019 in-house productions in the form of films, series, documentaries, etc. will be coming to over 100 countries.

This is the new Apple TV

The new Apple TV (without + or plus) contains new cable and digital content. In addition, offers from HBO, Starz and other channels have been added as channels. Channels can easily be booked or added for a trial month. A KIDS tab shows shows and films for children. These and other changes will be available from May 2019 via an update for the Apple TV app. In addition, the aim is to spread the app and the offers more widely. In the course of the year, the TV app will therefore also be available on the Mac, on smart TVs from Samsung, Sony, LG and Vizio as well as on Roku and on the Fire TV Stick from Amazon. So it should finally be available in 100+ countries.

This is the Apple TV + streaming service

With the expansion of the "reception" options of the previous offer, the long-awaited and widely discussed streaming service from Apple will of course be brought to the public on a large scale. That will happen from autumn 2019. In advance it was speculated that the launch would happen immediately, primarily with third-party content, and later with own productions. The wind has now been taken out of the sails of these rumors - Apple TV + (spoken Apple TV Plus) with series, films, documentaries and live streams made by Apple partners. The service will be available in 100+ countries. The contents can all be downloaded so that they can be viewed not only online but also offline. There's no price yet.

A lot of time was devoted to introducing the streaming service at the keynote. Partly because several projects, series, films and so on have been presented directly by the people who work on them. The last spokeswoman, Oprah Winfrey, played an important role in this, announcing documentaries on socially important topics as well as a book club for book discussions with the respective authors. Other well-known faces and stars of the industry at the keynote were Steven Spielberg, Jennifer Aniston, Reese Witherspoon, Steve Carell, Octavia Spencer, JJ Abrams, Jason Momoa, M. Night Shyamalan, Jon M. Chu and others.