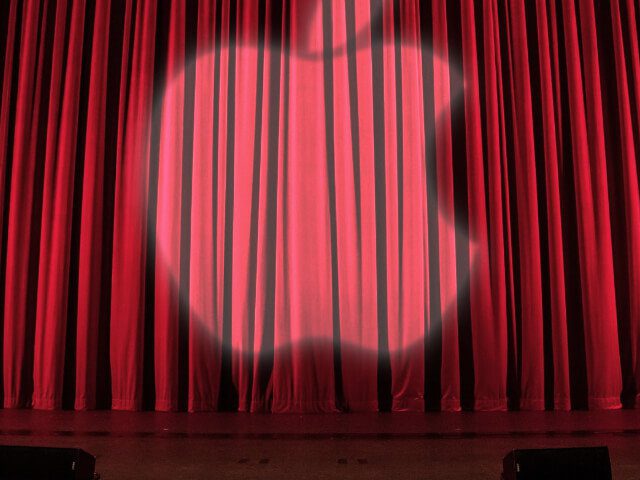 So-called "sources", which are close to Apple, are said to be for the news magazine BuzzFeed News have reported that the technology giant from Cupertino is planning an event on March 25, 2019 on its own campus. So we can probably look forward to an Apple Special Event from the Steve Jobs Theater in a few weeks' time. But what is presented here? A Cooperation with Nintendo? Or maybe more Apple Video, the movie and series streaming service from Cupertino? The latter seems the most likely. But rumors also point to completely different content: new iPads, a new iPod, a subscription service for magazines and more. Here are a few rumors, assumptions, and sources ...

There will be an Apple Special Event on the campus in Cupertino on March 25, 2019 - will we be presented with the film and series streaming service? Or rather new iPad models, a new iPod Touch and / or a "magazine Netflix"?

Will Apple introduce its streaming service in March 2019?

Apple has, if you want to believe the numerous sources on the net, a lot of subscription models in the pipeline. This makes sense, as the company has to look for more flexible services when the somewhat rigid hardware business begins to falter. It is no wonder that there will be more digital services from Cupertino in the future due to the current lack of iPhone sales. However, Apple's movie and series streaming service, which could be called “Apple Video”, is the most anticipated. Many users and editors want to see what Apple has to oppose its competitor Netflix - and whether it all works out in the long term. So expectations are high, even if what will be presented in March has not yet been confirmed.

More subscription services that Apple is working / might be working on

A “Netflix for video games” is also expected from Apple. Because especially in the field of mobile gaming, the technology giant can make use of a large user base and a large group of developers. Powerful, proprietary systems such as the iPhone and especially the iPad Pro with iOS are predestined for gaming applications and subscription services; also in the AR area, which Apple still seems to be important. With the right accessories such as gaming pads, joysticks or mobile gaming keyboards, the accessories market would also be revitalized. That would be sure for all Apple fans Misery around the Apple Pippin forget: D

At this point be on the Sir Apfelot newsreel for week 5, 2019 pointed out. In the linked paragraph I have already shown that new Apple devices with model numbers A2123, A2124, A2126, A2153, A2154, A2133 and A2152 have been registered with the Eurasian Economic Commission. It should be the new Apple iPad models as well as a new iPod Touch. It cannot be completely ruled out that the Apple Special Event in March 2019 will be used to present these mobile devices. An advantage for everyone who is eagerly awaiting the hardware: the puzzling and brooding remains until the WWDC in June or until the SeptemberKeynote out ;)

What do you all mean? What is expected to be presented on March 25, 2019 at the Steve Jobs Theater? Feel free to leave a comment with your guesses!