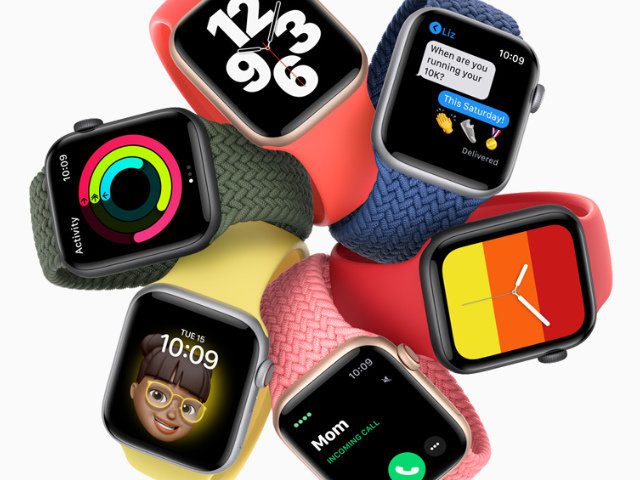 With the new Apple Watch SE, Apple yesterday presented a budget model of its smartwatch that is said to be the best combination of function, design, price and performance. The Apple Watch SE doesn't perform as well as the new one Apple Watch Series 6, but still most of the functions that have proven themselves in previous model series. Of course, it is offered with watchOS 7 as the operating system and also comes with the corresponding apps and features. But the new blood oxygen sensor, for example, is only available in the more expensive sister model. You can find out which differences are still important here.

The Apple Watch SE is the new budget model with the latest technology, but not all of the super new functions. You can read here how it fares in comparison to the Apple Series 6.

The Apple Watch SE is intended to offer all interested parties the opportunity to use the Smartwatch from Cupertino without using their account too much. The starting prices speak in favor of this, because the SE model starts at 126,70 euros cheaper. What you get for it, I have summarized for you here: 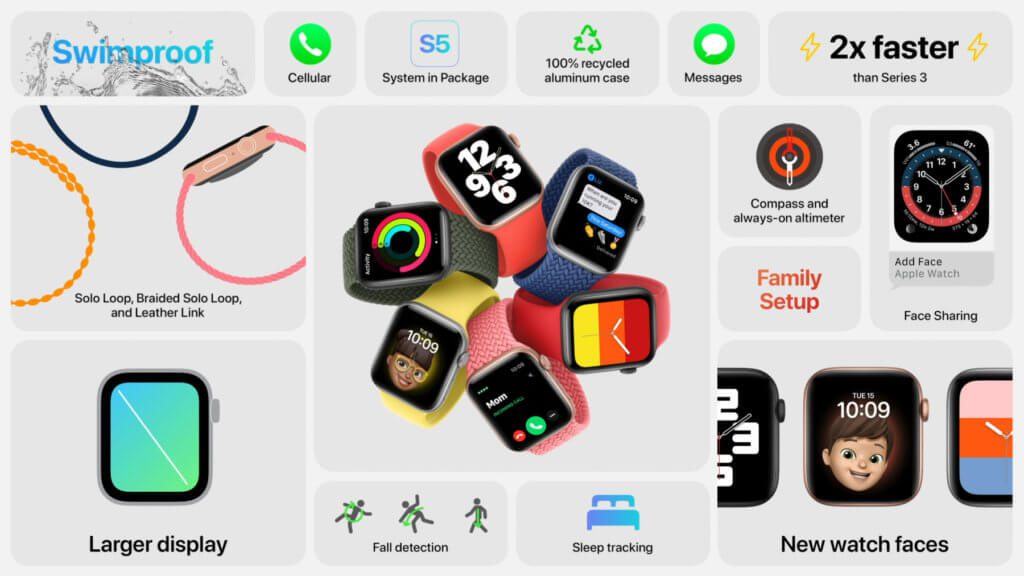 It is not yet possible to make a great comparison from the pure data. That's why I've put the most important differences in the comparison of Apple Watch Series 6 and Apple Watch SE into an overview. This shows very quickly that the SE model is quite slimmed down and you have to think about what you actually want to use the watch for before deciding on one of the models.

Yesterday I watched the Apple September keynote as a live broadcast and afterwards published a summary for you. There you will find the most important information about the event in German and accompanied by screenshots. If you instead want to see the Apple Special Event for new Apple Watch and iPad models yourself, then you can do so by means of one Videos do on youtube. Have fun ;)