Apple WWDC 2019: date, ticket price and what to expect 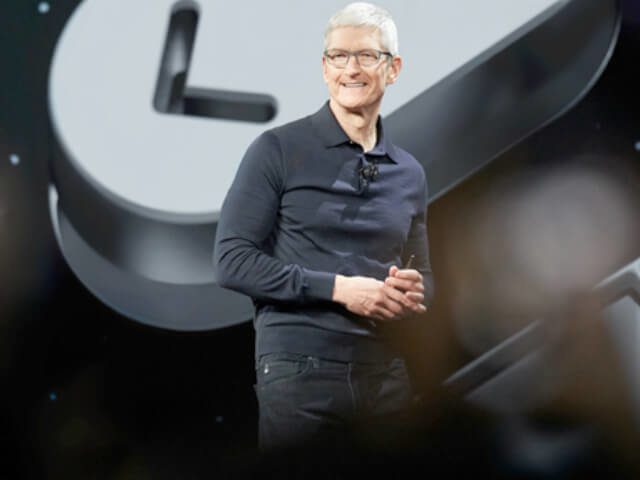 The upcoming World Wide Developers Conference (WWDC) from Apple will - that is almost certain - June 3-7, 2019 in San Jose occur. Beyond the WWDC 2019 date, there are other interesting dates that need to be considered. For example, what content and updates we can expect. In addition to updates to macOS, iOS, watchOS and tvOS, new devices are also being discussed; maybe an iMac Pro, new iPad models, or even a redesigned iPod Touch. I have summarized information and rumors about this as well as information about the ticket price and purchase of the Apple WWDC 2019 for you below.

As shown in the newsreel section linked above, it is almost certain that the Apple WWDC 2019 will take place from June 3rd to 7th in San Jose. The venue should be the McEnergy Convention Center. According to sources from the specialist magazine MacRumors, this location is said to have been booked by Apple for the time in question. There are also corresponding “Apple” entries for the beginning of June in the city's calendar of events.

Other than one Keynote the WWDC is a conference, i.e. a multi-day collection of lectures, workshops, information sessions and presentations. However, the main event for reporters, editors and consumers will again be the keynote, which serves as the start of the event. This will be streamed live on the internet. As always, you can find the WWDC 2019 live stream on the Special events page from Apple. If you would like to catch up on the keynote and all other content from the conference afterwards, you can do so on the Apple website or with WWDC.io, the unofficial WWDC app for macOS.

Since the Apple WWDC is primarily an event for developers, we can count on hardware, but the focus will again be on software. In addition to individual interfaces such as HealthKit, HomeKit, MeasureKit and Co., this means the macOS, iOS, watchOS and tvOS operating systems. It is also possible that one of the focal points of the kick-off keynote and the workshops will be on augmented reality (AR). (Note: the following pictures are from Apple WWDC 2018)

Mobile Apple devices such as iPhone, iPad and iPod Touch are widespread worldwide, so that an iOS app in the charts has the option of being downloaded millions of times. Of course, iOS 13 is one of the most interesting points at WWDC 2019. What options, innovations and perhaps new access rights to the hardware are there for developers with iOS 13 for iPhone, iPad and iPod Touch? This question will be clarified. The idea of ​​iOS 13 is also important for users - after all, there could be a redesign like 2013 with iOS 7 or 2018 with iOS 12. 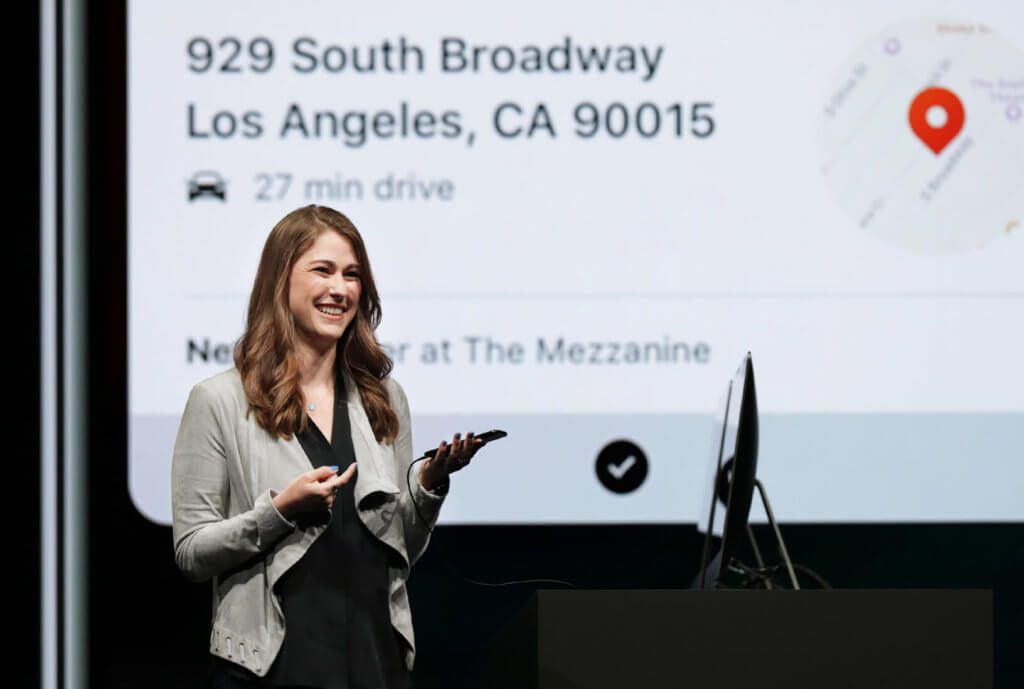 Computers are another big market that Apple not only supplies, but also helps shape. Of course, it is important to provide information about updates and new features in macOS 10.15 for Apple Mac, Apple iMac and Apple MacBook and their Pro series. In addition, it is (including the predecessor Mac OS X) the oldest operating system from Apple. With macOS 10.15, the successor to macOS Mojave, a closer approach to iOS is expected. After all, you want cross-platform Apps for both systems from 2021 Become a reality. 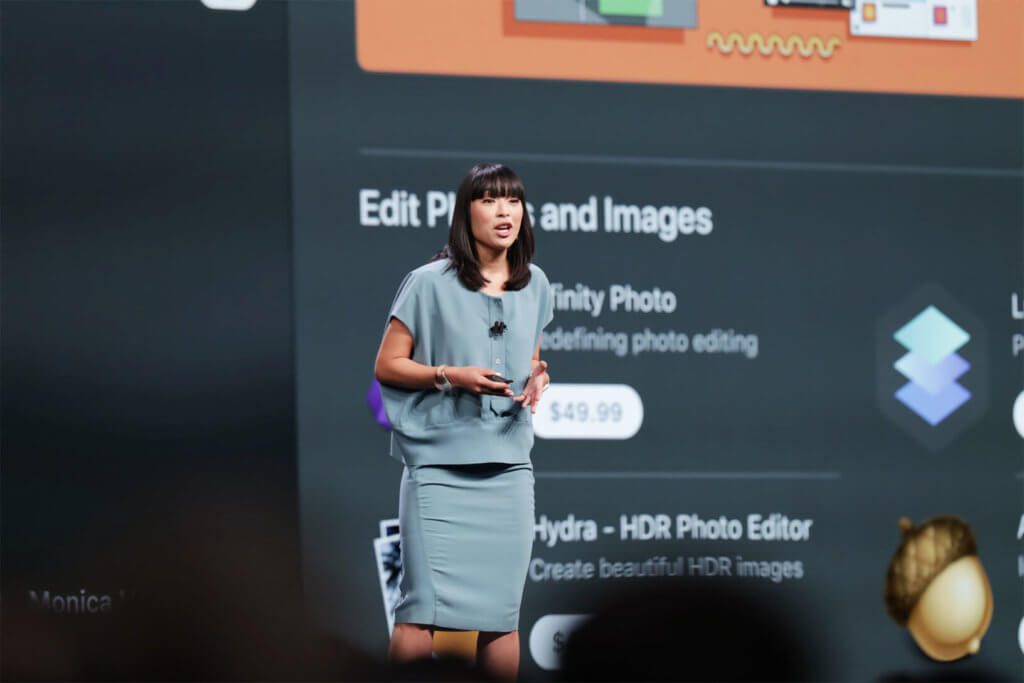 Rumor has it that it comes Apple Watch Series 5 in September 2019. With the expected innovations, a revised operating system for the smartwatch will be all the more important. With watchOS 6, new functions for the previous watches, but also exclusive options for the next generation could be introduced at the same time. A new function that is expected with watchOS 6 and at the latest with Apple Watch Series 5 is sleep monitoring with sleep phase analysis. 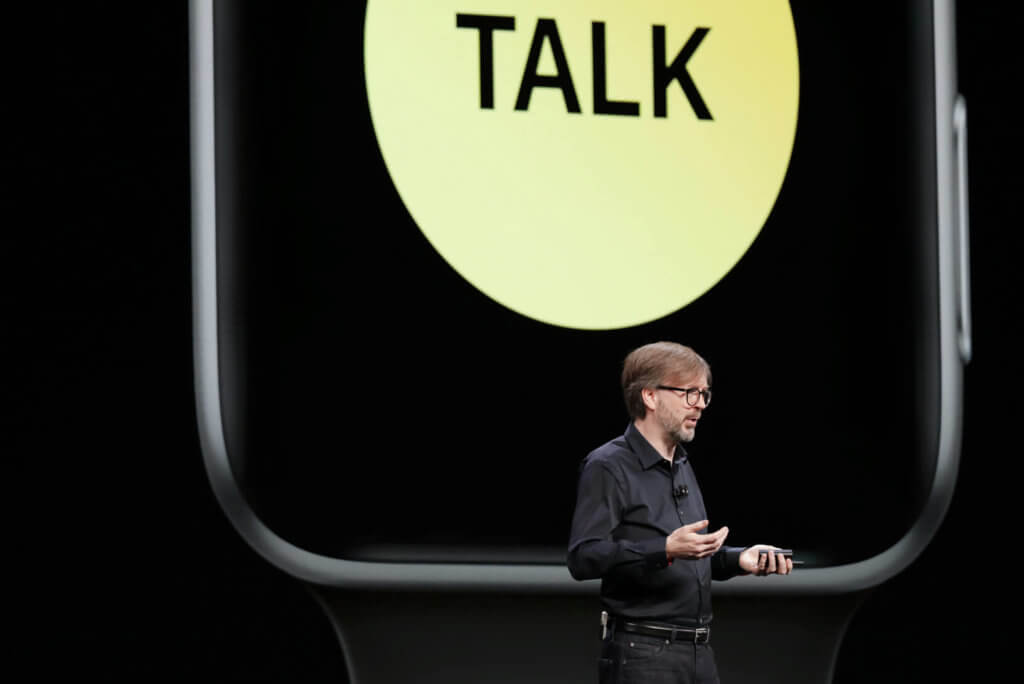 A new operating system is also expected for the Apple TV Box - namely tvOS 13. Whether the changes, improvements or mere adjustments are so important that they will be discussed on the keynote stage is still questionable. Last year z. B. Jen Folse introduced the new aerial view screensavers in tvOS 12, some of which were made by NASA astronauts on the ISS. 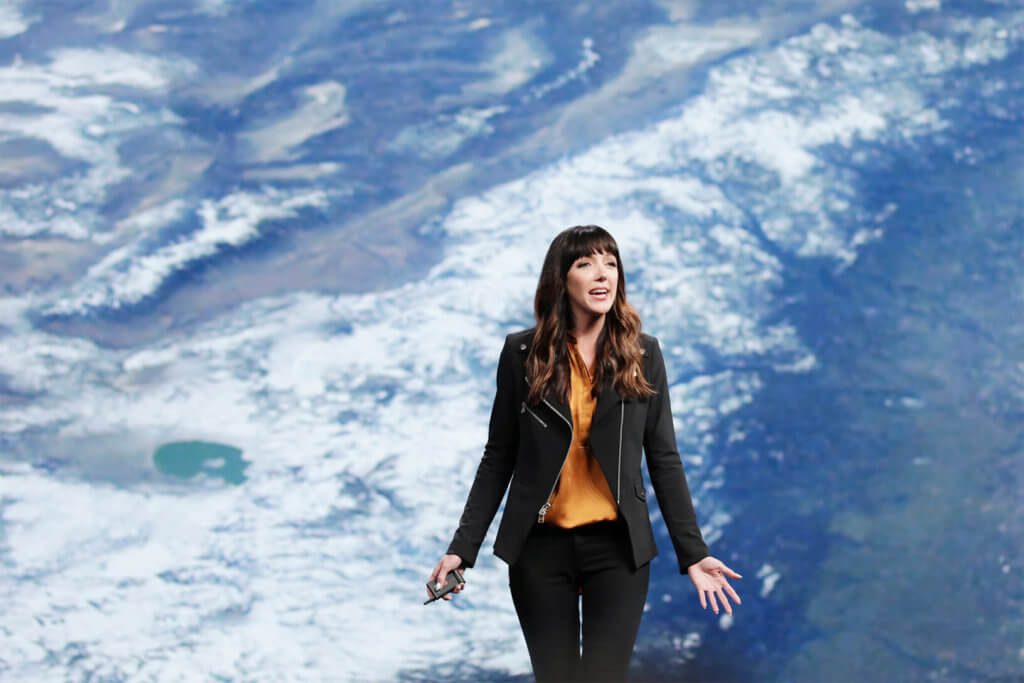 At WWDC 2018, representatives from Adobe and LEGO were present to demonstrate new possibilities with the updated operating systems. There could also be corresponding presentations at WWDC 2019. That depends on which new performance values ​​are achieved, which “kit” interfaces get an update, and so on. 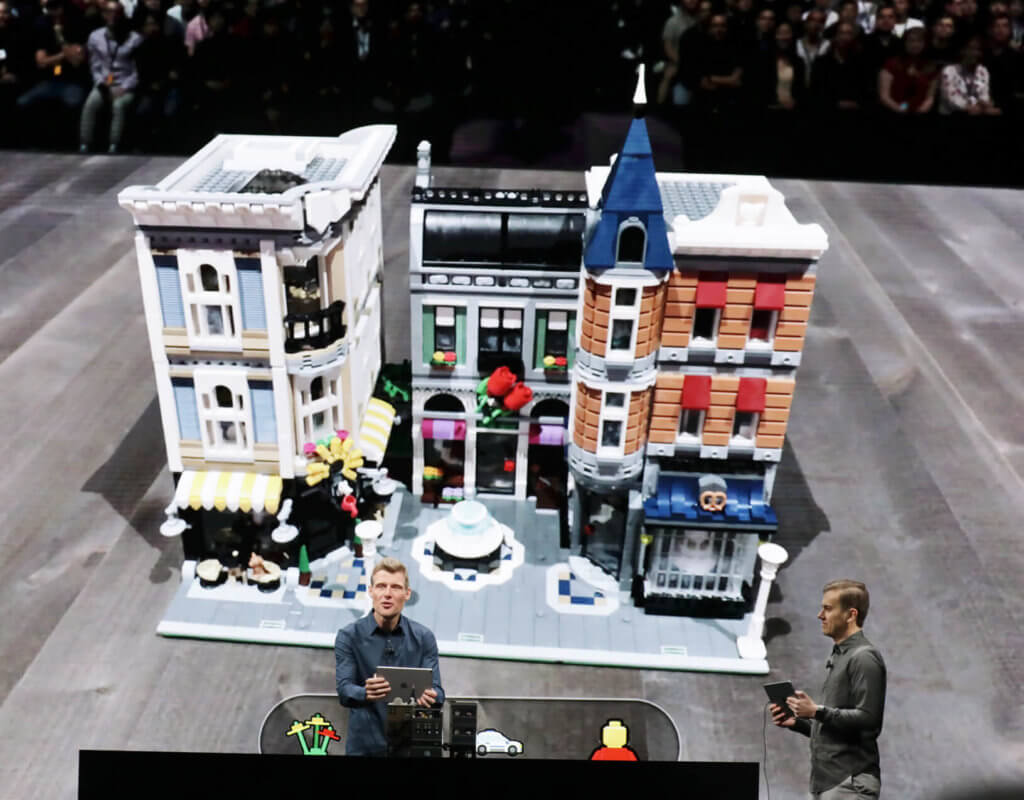 Whether and which hardware updates will be presented at Apple WWDC 2019 is anything but certain. A new Mac Pro is conceivable, but mobile devices cannot be ruled out either. In addition, the conference's developer environment would be well suited for a presentation of a new iMac Pro. Some sources also suspect a new MacBook Pro, tending to have a 16-inch screen and 4K resolution. A new Apple display, i.e. a monitor, is also being discussed as an accessory for pretty much all devices - even with 8K resolution. Quite a lot of WWDC 2019 rumors, huh? : D

The ticket price for developers and the curious

If you don't just want to watch on the screen, but also want to romp around among the congress participants as a developer, journalist or curious (and affluent) consumer, then you can expect it to cost an impressive 1.599 US dollars (around 1.400 euros). At least that has been the ticket price in recent years. But before you can buy a WWDC ticket, the lottery ticket must determine you as a potential buyer - since there is a high demand, a lottery decides whether to participate or stream. Registration for the raffle will be available from March; You can then probably register again auf dieser seite.

Reason for the raffle and ticket reluctance: In 2012 the 5.000 tickets for the Apple WWDC were sold out within two hours; in 2013 it only took two minutes. With the “lottery” model, since 2014 there should be more people the chance to participate.

Your opinion, thoughts and wishes

What do you think? Which Apple WWDC 2019 rumors will come true and which updates will we not get to see in June (yet)? Will the event be all about software again like last year or will there be hardware to see again? Leave your opinion, your expectations and wishes as a comment;)