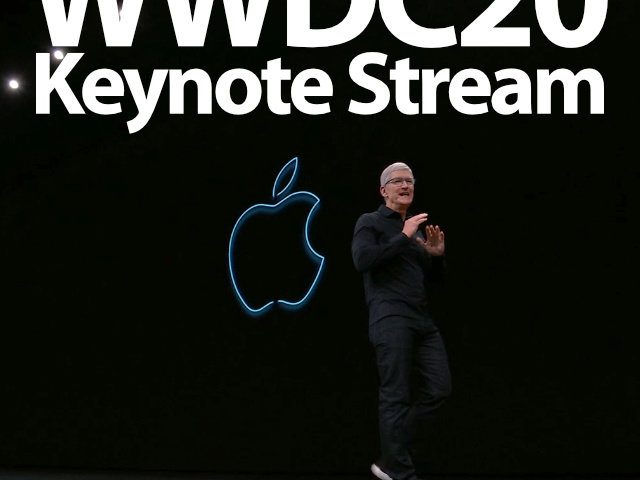 The annual June keynote from Apple, which serves as the kick-off event of the World Wide Developers Conference (WWDC), begins today at 19:00 p.m. Central European Time. As Apple has already announced, this is to be broadcast from Apple Park - whether as a live event from the Steve Jobs Theater or as a recording from the servers at Apple headquarters, that is still pending. If you want to watch the broadcast of the WWDC 2020 Keynote live, there are various options available to you. Not only on Apple devices you can follow the keynote stream of the completely digital WWDC20, also on Windows, Android, Linux and so on. 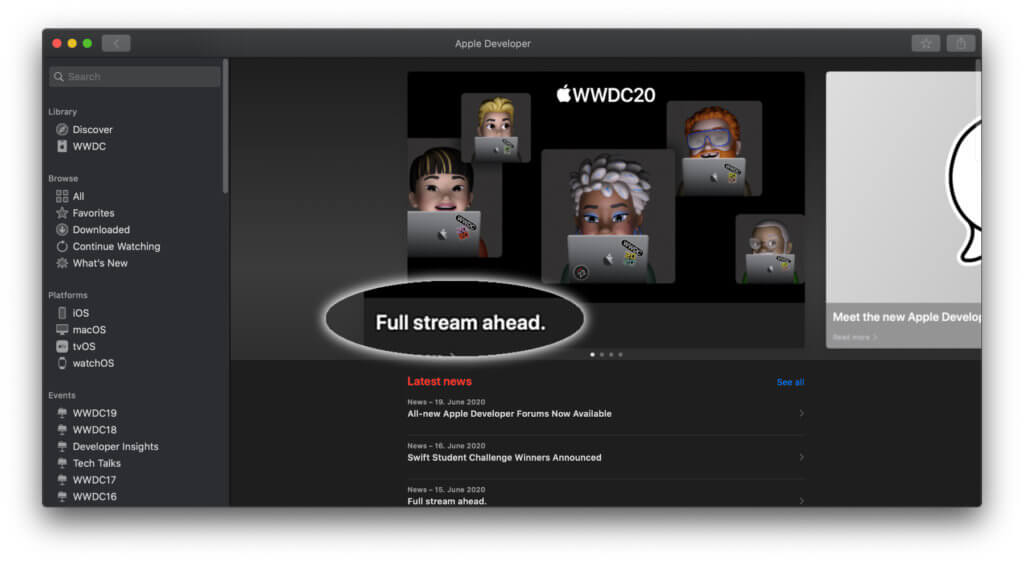 Watch the Apple WWDC Keynote Stream live - this option is already shown in the Developer App on the Mac;)

Probably the easiest way is via the YouTube website or the corresponding app for mobile devices or smart TVs. Like last year, not only selected devices and browsers (e.g. Edge under Windows 10) are allowed to play the special event from Cupertino, but all devices that can access YouTube. So theoretically also the smart refrigerator with display that nobody really needs. You come to the corresponding stream on YouTube with this link. Or you click on Play from 19:00 p.m. on the player embedded below;)

Anyone who does not use YouTube or explicitly wants to use Apple solutions can use a wide variety of offers. So writes the apple company in one press release from June 11, 2020:

So it doesn't matter if you miss the broadcast. You can make it up at any time. And of course I will sit down in front of the device tonight and write down for you again. After the end of the event and after I have converted my notes into proper German, you will receive a summary of the WWDC 2020 keynote as usual;)

The topics: (Possible) contents of the World Wide Developers Conference 2020

It is rumored in various media and specialist magazines that we cannot expect any new hardware from Apple today. With app threats is it [calledthat Apple had "deleted at the last second" the hardware that was actually intended for the presentation. "Bloggers and leakers" are cited in this regard. But more important than what we won't see is what we will see. MacRumors shows herewhat the leaker @ L0vetodream rumors on Twitter:

In addition to macOS, tvOS, watchOS and iPadOS, it will certainly also be about iOS. Maybe tonight we will find out which iPhone models the new iOS 14 operating system will be compatible with. A rumor this means that it will be the same that can also use iOS 13; So iPhone 6s (2015) and newer. And in addition to compatibility, there are already rumors about appearance and content: Widgets on the home screen as well as interesting new QR codesthat could be intended for AR applications.