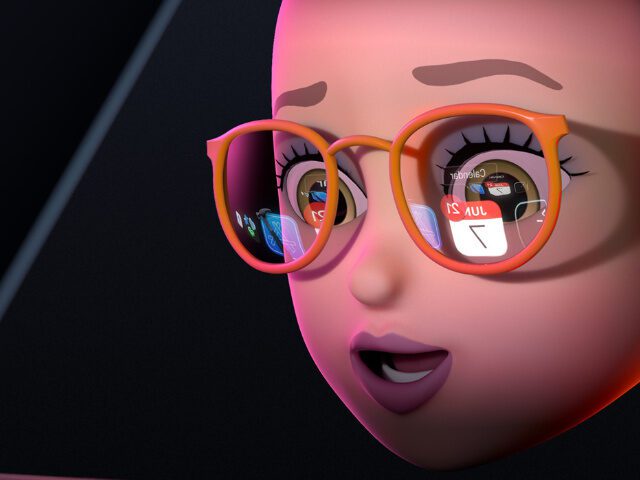 Apple has announced the official date for the World Wide Developers Conference 2021. Apple WWDC21 will take place from June 7th to 11th of this year and will bring all the news about the upcoming versions of iOS, iPadOS, macOS, watchOS and tvOS. This is not only interesting for developers of apps, but also for users who want to see what will soon be possible with Mac, iPhone, iPad, Apple Watch and Co. In addition, it cannot be ruled out that new devices will also be presented. Like last year, WWDC will take place completely digitally this year - due to the ongoing coronavirus pandemic.

Apple has announced the date for WWDC 2021. WWDC21 will take place from June 7th to 11th. Another interesting keynote will certainly kick off the event.

Apple WWDC date for 2021 has been set

The “DubDub” traditionally takes place in June (often at the beginning of the June month) of a year. This time too, Apple is keeping the WWDC deadline - and can benefit from the experience of last year. Because already the WWDC 2020 took place completely digitally due to Covid-19. According to Apple, good experiences could be gained and the workshops, sessions, lectures and the like went well. Developers all over the world can therefore also speculate on a smooth event for the Apple WWDC21, where they can learn a lot and develop new things. There will certainly be a content mix of live broadcasts and VoD offers.

"We just love to bring our developers together at WWDC every year to learn more about our latest technologies and to enable them to contact the Apple engineers"Said Susan Prescott, Apple's vice president of Worldwide Developer Relations and Enterprise and Education Marketing in the official press release. "We're working to make WWDC21 our biggest and best yet, and we're excited to bring Apple developers: inside new tools to help them create apps that change the way we live, work and play .“- You can find more information in the linked press release.