With apps against cell phone addiction - sounds illogical? But it works! 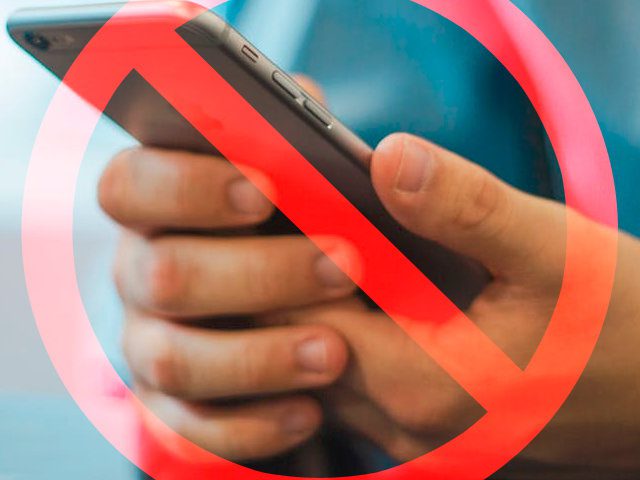 Taking action against cell phone addiction with an app or limiting the time on the smartphone with apps - that sounds absurd at first. However, there are some programs for Apple iOS on iPhone and iPad as well as for Google Android smartphones and tablets that help prevent the devices from being used for a long time. "Longer time" can of course be stretched here and can mean 20 minutes for some ...

The most famous time-out app: Forest

The motto of the app Forest is Stay focused. At Forest, you will be rewarded with a tree for not using your smartphone. This grows over time. In addition, the more often you don't use your smartphone, the more trees are added. At the end you have a forest on the Apple iPhone or on the Android device. But if you use your mobile device before a certain time has expired, then you destroy the trees and destroy your forest.

You have a break - meditation and mindfulness via app

With various programs and courses as well as guided breaks, this app is intended to help against cell phone addiction and the frequent use of the smartphone. So if a passive forest does not help you disregard Facebook, WhatsApp, YouTube and Co., you can be actively guided here during your break from the digital medium. Whether a simple break from the mobile phone, mediation or mindfulness exercise - several factors come together here.

SleepTown: Forget your smartphone while sleeping

Not only during the day do you pick up your smartphone too often to stop by Facebook and Co. The smart mobile phone is also a companion in the evening or at night - it is often used as an alarm clock. Then you can check the news again in bed, watch a video, look at photos, etc. But not if you have a sleep plan with SleepTown (from the Forest makers). This not only helps to achieve a healthier sleep, but also to leave the smartphone alone early enough. A city is being built on the side.

Which apps do you use against smartphone addiction?

Do you have the iPhone or Android device in your hand too often and do you sometimes stare at the screen, the Facebook timeline or the YouTube video overview without actually having a specific destination? Then you should take the above-described or similar apps for Apple iOS and Google Android. Are you currently using apps to combat cell phone addiction? Then leave your experiences and recommendations as a comment;)